A Chicago cop died by suicide at a police facility linked to recent anti-racism protests in the city less than two weeks after he was promoted to head the department’s drug crime unit.

Supt David Brown announced the devastating news at a press conference hours later, calling Boyd a ‘respected command staff member’ who had dedicated the last 30 years of his life to the force.

‘There’s really no way to convey or express the magnitude of this loss,’ Brown said as he stood along other CPD leaders.

‘We are shocked and saddened at the loss that is deeply felt by me and the many colleagues and friends with whom Deputy Chief Boyd worked and mentored throughout his career.’ 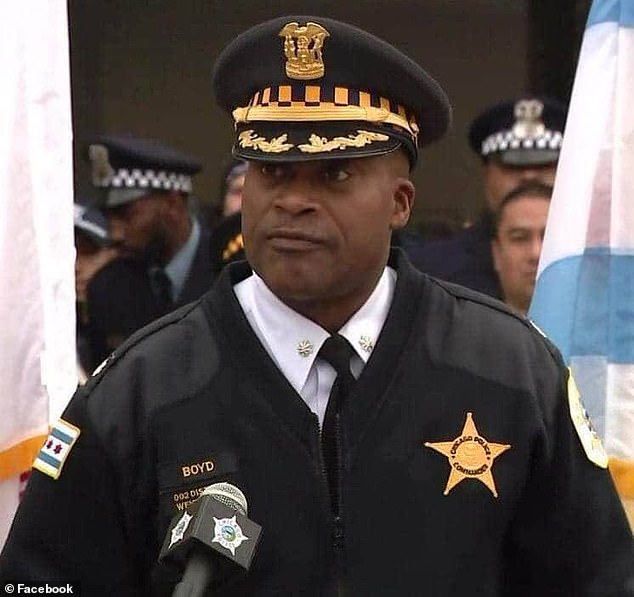 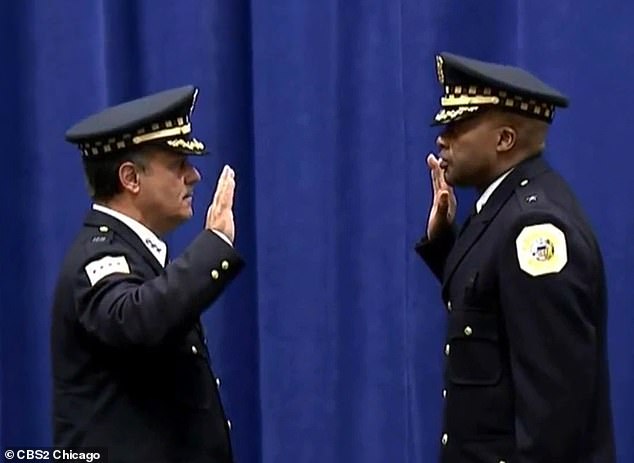 Boyd was sworn in as the CPD’s deputy chief of criminal networks on July 15 (pictured), putting him in charge of overseeing the narcotics, gang investigation and vice divisions, and the department’s role in the CPD/FBI Violent Crimes Task Force

Brown did not disclose the cause of death but multiple local media outlets reported that Boyd had shot himself.

Police sources told CBS 2 that Boyd’s colleagues discovered his body in his office.

Boyd had just been sworn in as the CPD’s deputy chief of criminal networks on July 15, putting him in charge of overseeing the narcotics, gang investigation and vice divisions, and the department’s role in the CPD/FBI Violent Crimes Task Force.

Prior to taking that role Boyd spent decades as a homicide detective and undercover narcotics officer, and served as the Area One commander on the South Side and commander of the Wentworth District.

After announcing Boyd’s death on Tuesday afternoon, Brown pleaded with officers to ‘always remember to take care of ourselves and each other’.

‘There is no shame in reaching out for help,’ the superintendent said. ‘Please, officers, please, stay humble, stay human, stay safe and stay well.’

The CPD has seen a startling number of officer suicides in recent years, even as the department worked to improve its mental health counseling services.

The Justice Department released a report in 2017 that found that Chicago’s officer suicide rate was 60 percent higher than the national average. 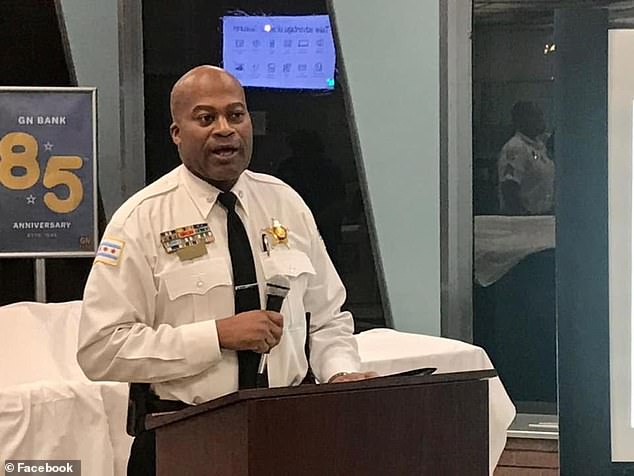 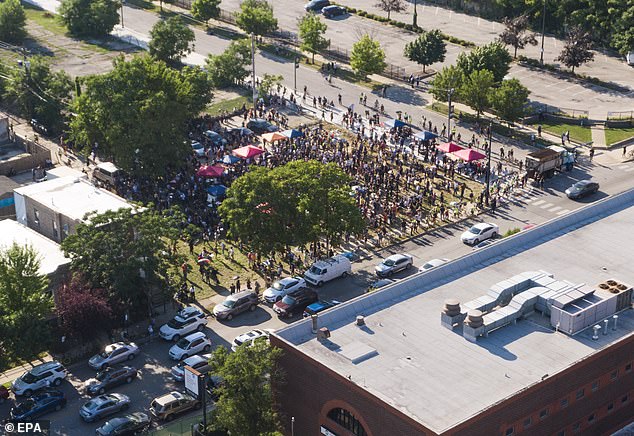 The Homan Square detention facility on Chicago’s West Side has been the site of several protests against police brutality in recent weeks. Pictured: A protest on July 24

The Chicago Sun Times spoke with police sources who met with Boyd recently to discuss investigations and said he had been upbeat and enthusiastic about his new position.

But some who knew Boyd personally said he had struggled with the death of one of his officers in the Wentworth District, Samuel Jimenez, who was killed in a shooting at a Bronzeville hospital in 2018.

Boyd’s body was transported out of the Homan Square detention facility in an ambulance, followed by a procession of police vehicles.

It was then taken to the Cook County medical examiner’s office, where dozens of officers gathered to pay their respects to Boyd.

In recent weeks several demonstrations against police brutality have been held outside the Homan Square facility, drawing crowds with hundreds of people.

Protesters have called for the facility on Chicago’s West Side to be shut down due to injustices they claim have occurred there.

Activist Damon Williams with the #LetUsBreathe Collective listed off several alleged abuses during a rally on Friday, saying that people detained there have been ‘hit with phone books, electrocuted, sexually violated, held without access to legal counsel for hours sometimes days [and] held without a bathroom’. 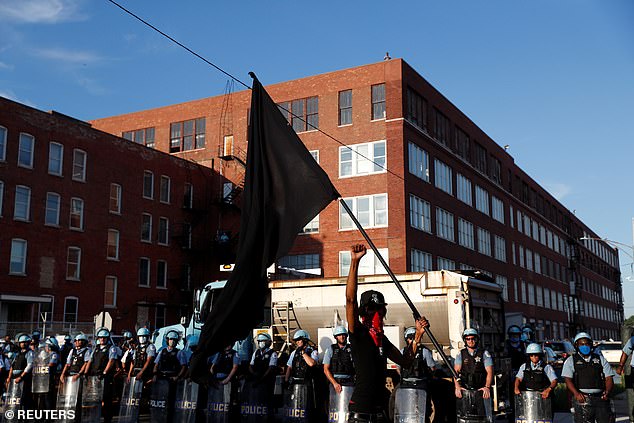 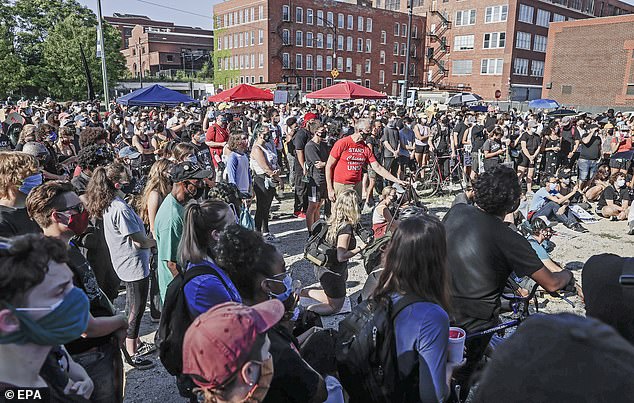 Protesters have called for the Homan Square facility to be shut down due to injustices they claim have occurred there. Pictured: Hundreds of people gather outside the facility on July 24 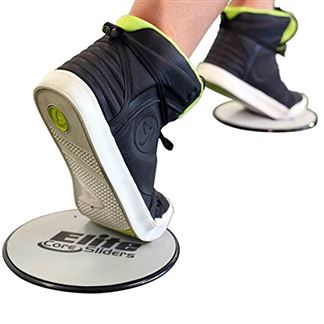 Get the Better newsletter. SUBSCRIBE Cost and convenience are two of the most popular excuses people fall back on to explain their […] 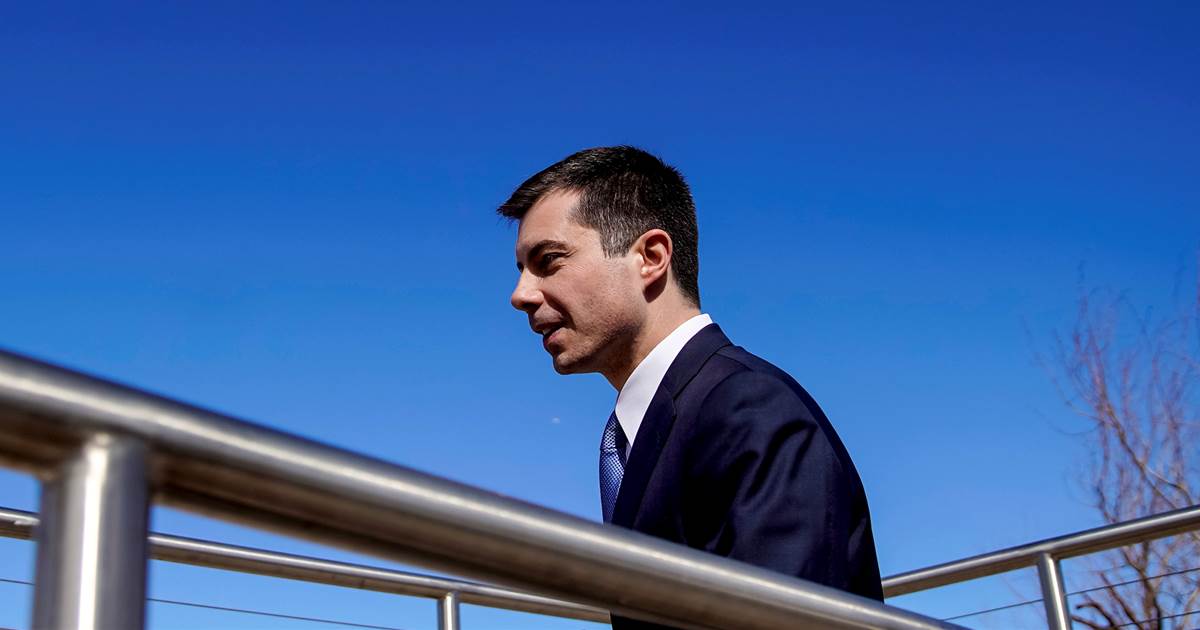 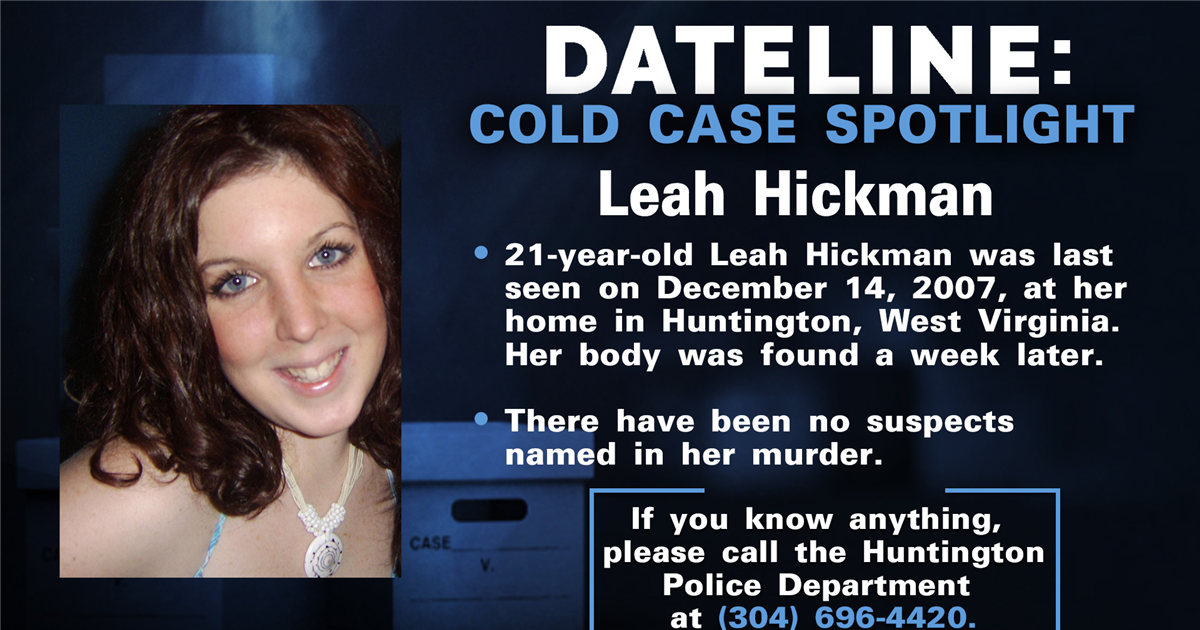 Leah Hickman had a promising future. The 21-year-old was a journalism student at Marshall University in Huntington, West Virginia, and her dream […]