World No 1 Ashleigh Barty has withdrawn from the US Open in a massive blow to the New York grand slam.

Not comfortable about travelling during the coronavirus pandemic, Barty is the biggest name yet to opt out of the major because of the global heath crisis.

“My team and I have decided that we won’t be travelling to the US and Western and Southern Open and the US Open this year,” Barty said in a statement to AAP.

“I love both events so it was a difficult decision but there are still significant risks involved due to Covid-19 and I don’t feel comfortable putting my team and I in that position.

“I wish the USTA all the best for the tournaments and I look forward to being back in the US next year.”

Barty is still weighing up whether to resume her season in Europe and ultimately try to defend her French Open crown in Paris.

The claycourt major was rescheduled from May-June to a 27 September start.

“I will make my decision on the French Open and the surrounding WTA European tournaments in the coming weeks,” Barty said.

Barty has been closely monitoring the coronavirus situation at home in Queensland for months.

The 24-year-old was among a raft of big names to express concerns about the US Open going ahead as planned in the same annual time slot despite Flushing Meadows at one stage being used as an emergency hospital for the outbreak.

Men’s world No1 Novak Djokovic and defending US Open champion Rafael Nadal were also doubtful starters but both have since entered the Southern and Western Open, which has been moved from Cincinnati to New York after USTA officials will create a biosecurity hub for three weeks.

But women’s world No2 Simona Halep, 2018 winner Naomi Osaka and defending champion Bianca Andreescu have not entered the Southern and Western Open, which starts on 15 August.

The US Open kicks off on 31 August and will be held in its usual home in Flushing Meadows, Queens but will be played without fans in attendance to limit the spread of the virus.

Deaths from Covid-19 surpassed 150,000 in the United States on Wednesday, more than any other country and nearly a quarter of the world’s total, according to a Reuters tally. 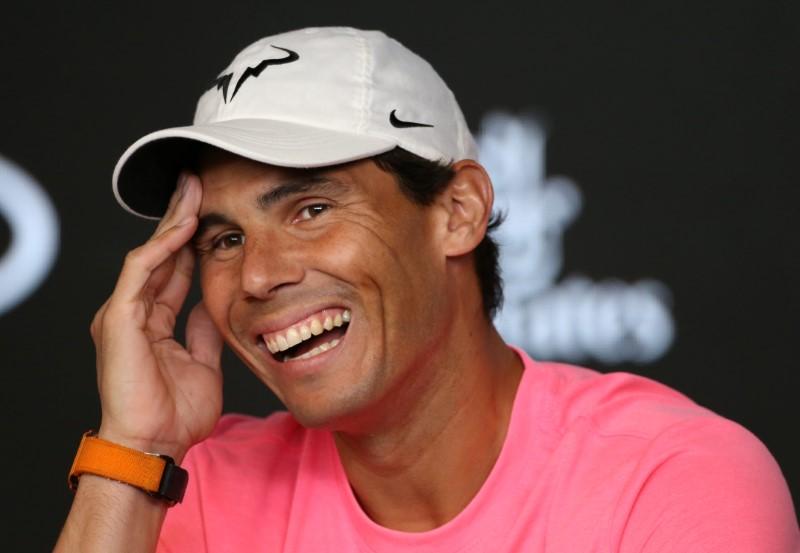 MELBOURNE (Reuters) – Australian Open top seed Rafa Nadal entered his third decade as a professional ranked No. 1 in the world […] 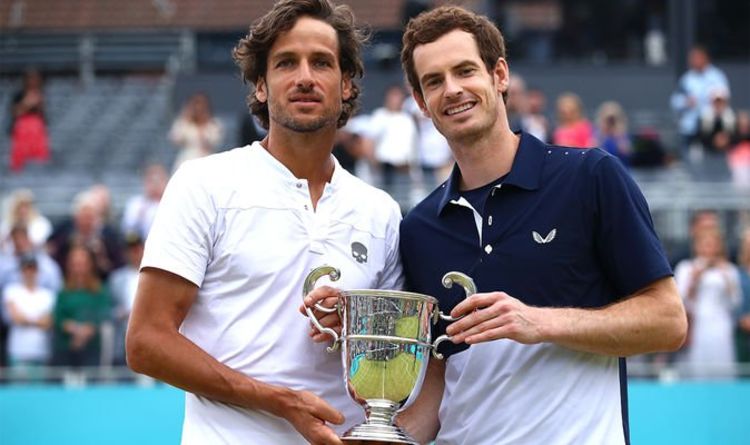 Murray did not expect to go so deep in his first tournament back since undergoing hip resurfacing surgery. But five months on […] 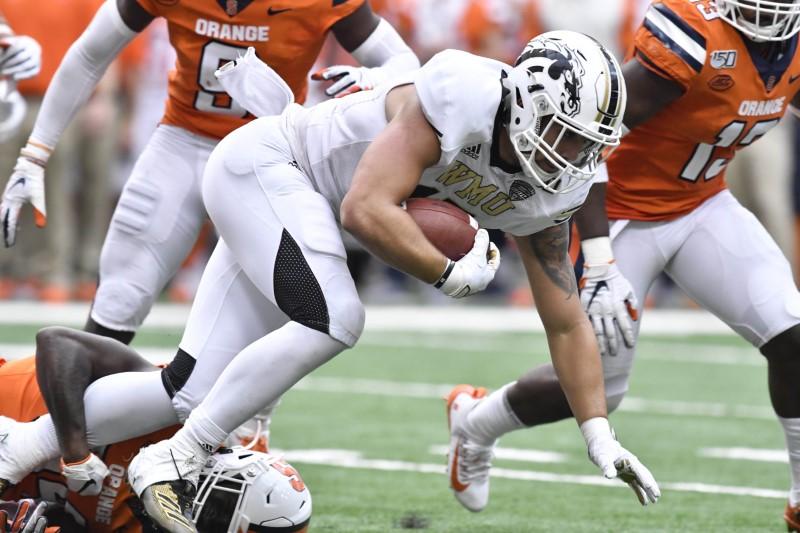 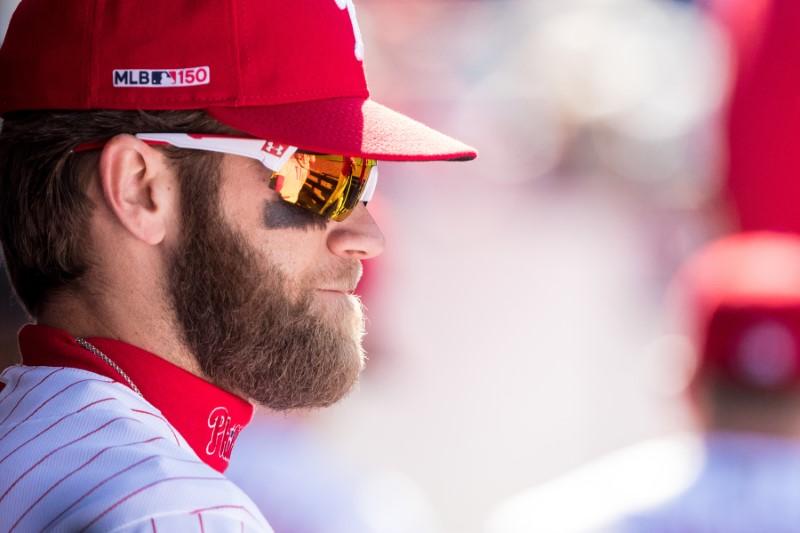