Today’s Animal Crossing New Horizons update adds a range of new content to the game. And the good news is it won’t cost you anything extra.

This new Nintendo Switch patch is free to download and fans will soon be visiting other islands as part of a new Dream feature.

Fans will be able to see their character dream and then meet up with Luna to visit other locations. Dream addresses will be part of the new, with fireworks shows also be adding as part of this new patch.

HOW TO UPDATE ANIMAL CROSSING ON NINTENDO SWITCH

According to Nintendo, a new software update for Animal Crossing: New Horizons will become available for download. Your Nintendo Switch console will need to be connected to the Internet so that you can find the new patch.

Then complete these steps to make sure you can grab the latest Animal Crossing New Horizons patch:

More news regarding today’s update will be shared via new patch notes, which are expected to arrive in the coming hours.

WHAT IS THE ANIMAL CROSSING NEW HORIZONS SUMMER UPDATE WAVE 2?

The new patch adds a number of new features, some of which you can find below, ahead of the update notes:

Fireworks Shows – Enjoy atmospheric fireworks lighting up the sky above your island every Sunday in August at 7 p.m. Get in the spirit by redeeming Bells for raffle tickets in the plaza to get various festive items that you can use. Put your personal spin on the fireworks display by using your own custom design pattern to see it shot in the air as a firework in the sky!

Dreaming – You can now choose to take a nap in any bed placed in your home.** While dozing off, you may find yourself in a strange realm where you’ll be greeted by Luna. Luna offers visits to other islands as a dream, and with her help, you can share your island as a dream with others too.

She will grant those who share their island a “Dream Address” which players can exchange and use to visit each other’s island in a dream. In dreams, nothing is permanent because nothing you do is saved, so explore to your heart’s content.

Additional details can be found on the Nintendo Consumer Support page when the update goes live. The island backup feature is separate from the Save Data Cloud functionality offered for select Nintendo Switch games through Nintendo Switch Online. A function specific to Animal Crossing: New Horizons to move users and save data to another system is planned for later this year. Details will be announced in the future.

Take some time to relax this summer and remember to have a blast at the fireworks shows on your island getaway in Animal Crossing: New Horizons. Coming up next is the free Autumn Update. We hope you look forward to it. 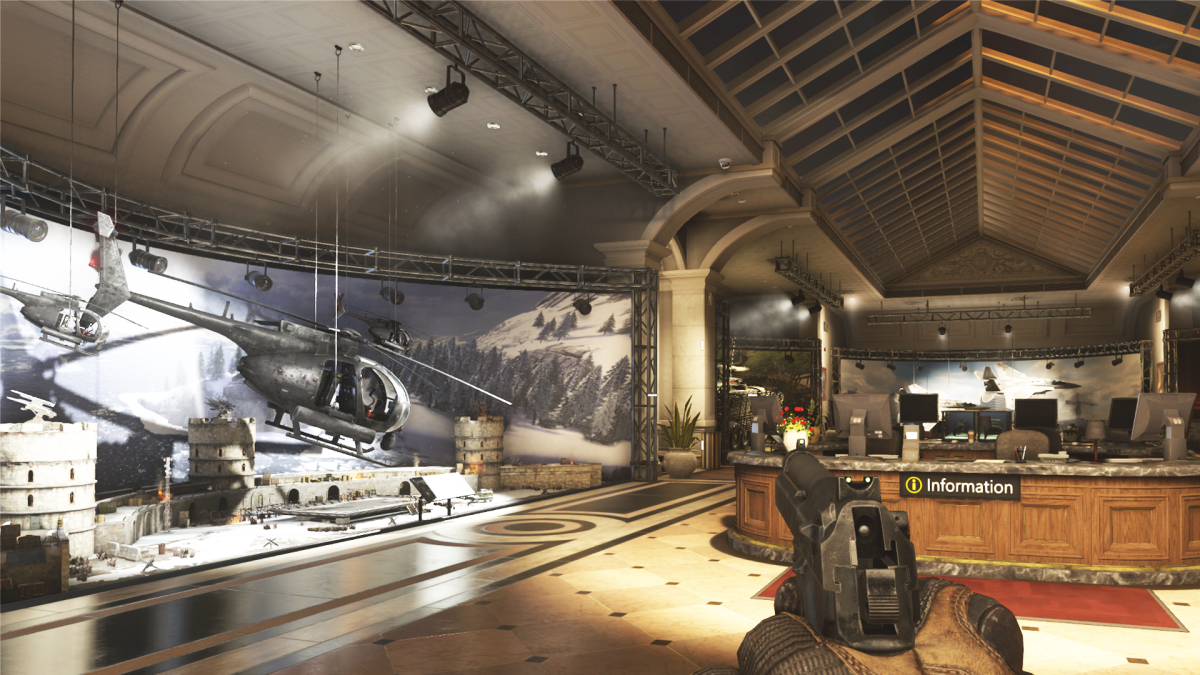 Screenshot: Activision Modern video games are filled with so many character models, props, weapons, vehicles, and other things. In big-budget games, all […] Pokemon fans have treated to a surprise new release in the UK and US. Just a few weeks removed from the release […] 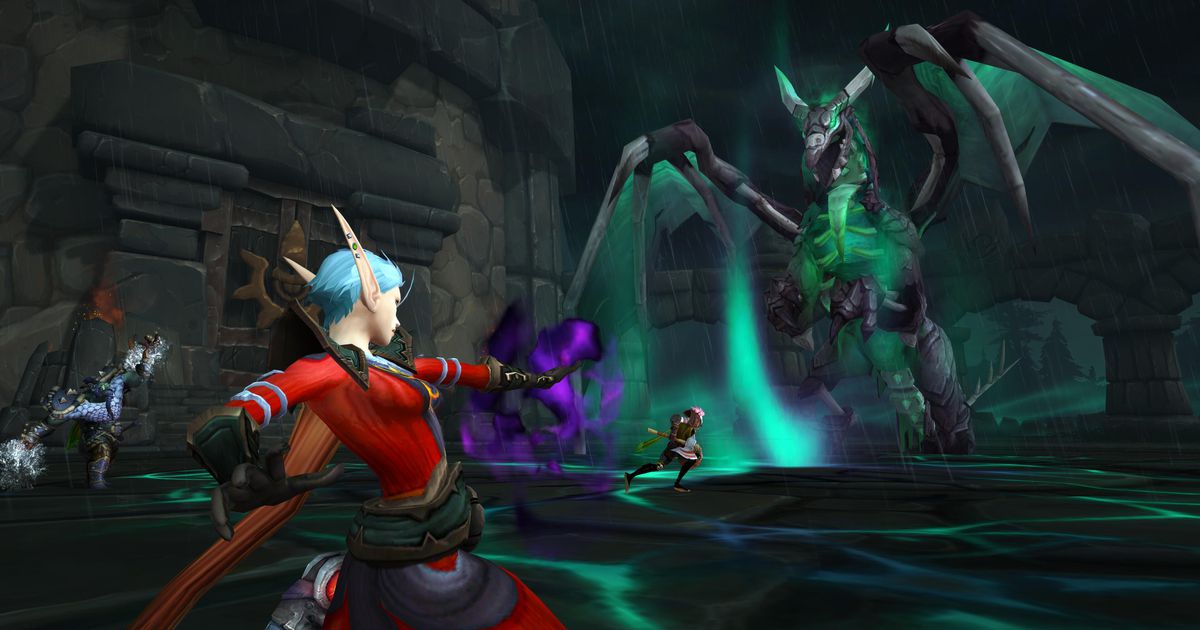 World of Warcraft’s latest expansion introduced a starting zone designed to get new players up to speed on the lore. World of […]