Wigan manager Paul Cook will leave the club after they were hit with a 12-point penalty for going into administration and relegated from the Championship.

It’s understood that Cook, who is already being linked with the vacancies at Bristol City and Birmingham, has resigned.

Wigan’s appeal against the punishment will be heard on Friday. 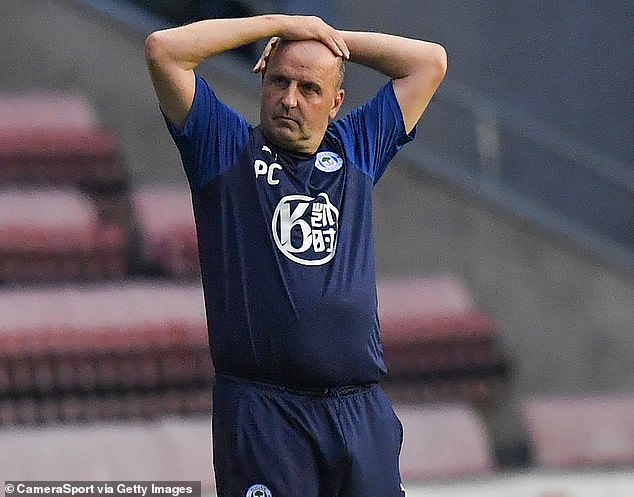 Cook joined Wigan three years ago after they were last in League One following relegation.

He steered them to the title and an FA Cup quarter-final before impressively beating the drop in the Championship last season.

The 12-point deduction this season after entering administration was taken away from their total after a draw with Fulham on the final day. 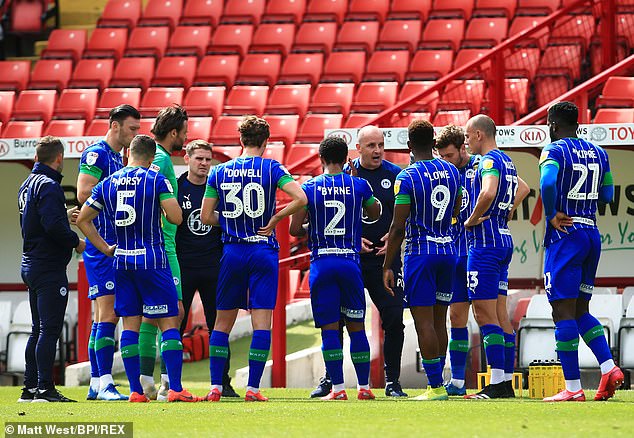 Anthony Martial should have put Man United 2-1 up against PSG, says Paul Scholes