With Republican senators rolling out their proposal on Monday for the next economic rescue package, called the HEALS Act, the debate with the House of Representatives over the contents of the next stimulus bill can officially begin. That includes the details on a second stimulus check for $1,200 and who would be eligible for more stimulus money. All of that has a bearing on when the stimulus bill is signed and when the IRS would then be able to send out the first payments.

The gap between the narrowly focused $1 trillion Republican proposal and the sweeping $3 trillion Heroes Act, which House Democrats passed in May, is wide. The two parties have days to find common ground before an Aug. 7 deadline previously imposed by Senate Majority Leader Mitch McConnell to pass the new bill.

Using that deadline, we can sketch out a schedule for when the IRS could start sending the next wave of checks to your bank account or mailbox. The dates below are speculative only and many factors could speed up or slow down check delivery. This story updates often with new information.

When could the IRS send the second stimulus checks?

The Senate’s last day in session before its August recess is Aug. 7, which means Congress has to agree on a final stimulus bill before then if it keeps to its schedule. After that, senators return to their home states until the session picks up again Sept. 8.

We don’t know how long it’ll take from the time the bill is signed into law to the time the IRS sends checks, but we can glean hints based on the first CARES Act’s journey through the final approval process.

How could the new stimulus check arrive quicker?

On Monday, Sen. Chuck Grassley said the HEALS Act will follow the stimulus check model of the CARES Act.

Here’s how that could get you a check sooner:

What could slow down the IRS sending the second stimulus payments?

If Congress and President Donald Trump can’t agree on the provisions in the new stimulus bill and miss the Aug. 7 deadline, it will be another month before the next session and the Senate and the House can reconvene and propose, debate and pass the bill. Both chambers of Congress and the president appear motivated to pass the bill before Aug. 7.

When’s the last date I could receive a second stimulus check?

Once again, the schedule for the first stimulus checks can provide a potential roadmap, though there’s no official news until another rescue package is finalized.

The IRS will have sent about 200 million checks by the time it’s done distributing the first raft of payments. (The total US population is nearly 330 million people, according to the Census Bureau.)

The majority of those were sent by the beginning of June, though the IRS said it will continue to disburse the final batches through the end of the year. If there are fewer people receiving a second stimulus check, it’s possible that it won’t take as long to send a second round of checks.

Will this be the last stimulus check?

In May, McConnell said this next coronavirus relief bill will also be the last. The course of COVID-19 infections will certainly play a role in future debates over the best way to strengthen the economy. Coronavirus infections began surging in June, with record numbers of infections rising in July.

However, the White House might try to squeeze in one more stimulus check before November. “There is likely going to be another round of stimulus come the fall,” said Kevin Cirilli, Bloomberg News’ lead Washington correspondent, on Monday. “The president sees this [current HEALS Act stimulus package] as not his last economic pitch ahead of the election.”

If you’re still waiting on the first round of coronavirus payments, you can track the status of your stimulus check, learn how to report your no-show check to the IRS and find possible reasons why your stimulus check still hasn’t arrived.

Here are even more resources about coronavirus hardship loans and unemployment insurance, what you can do if you’ve lost your job, what to know about evictions and late car payments and how to take control of your budget.

Claudia Cruz/CNET Apple has made it harder than ever to chose an iPhone. This year the company launched the iPhone 8 and 8 […] 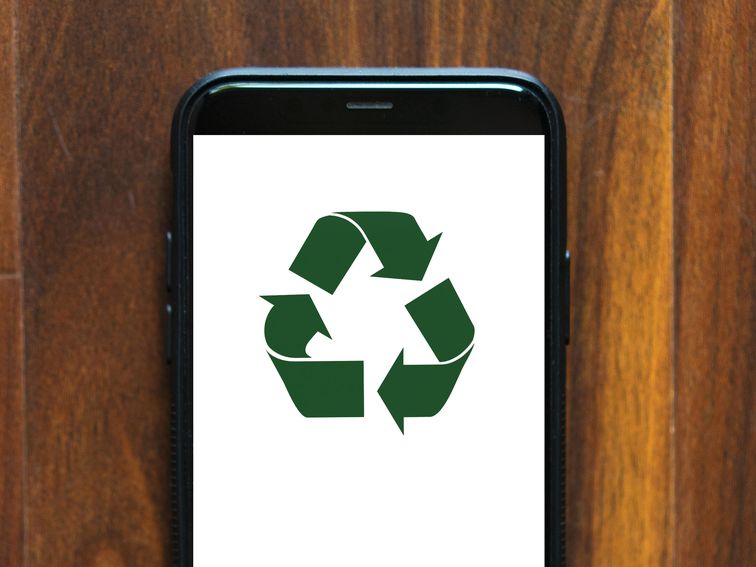 Recycling electronics is just as important as recycling cans, paper and glass.  Derek Poore/CNET Devices can pile up over the years — […] 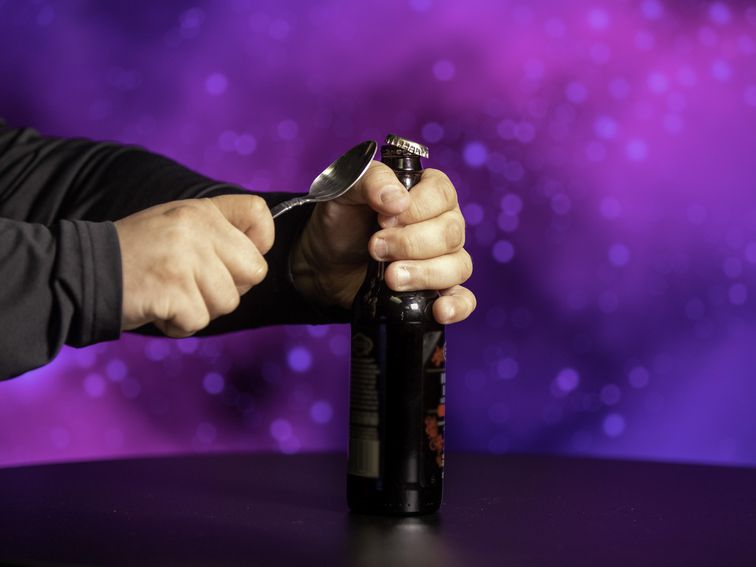 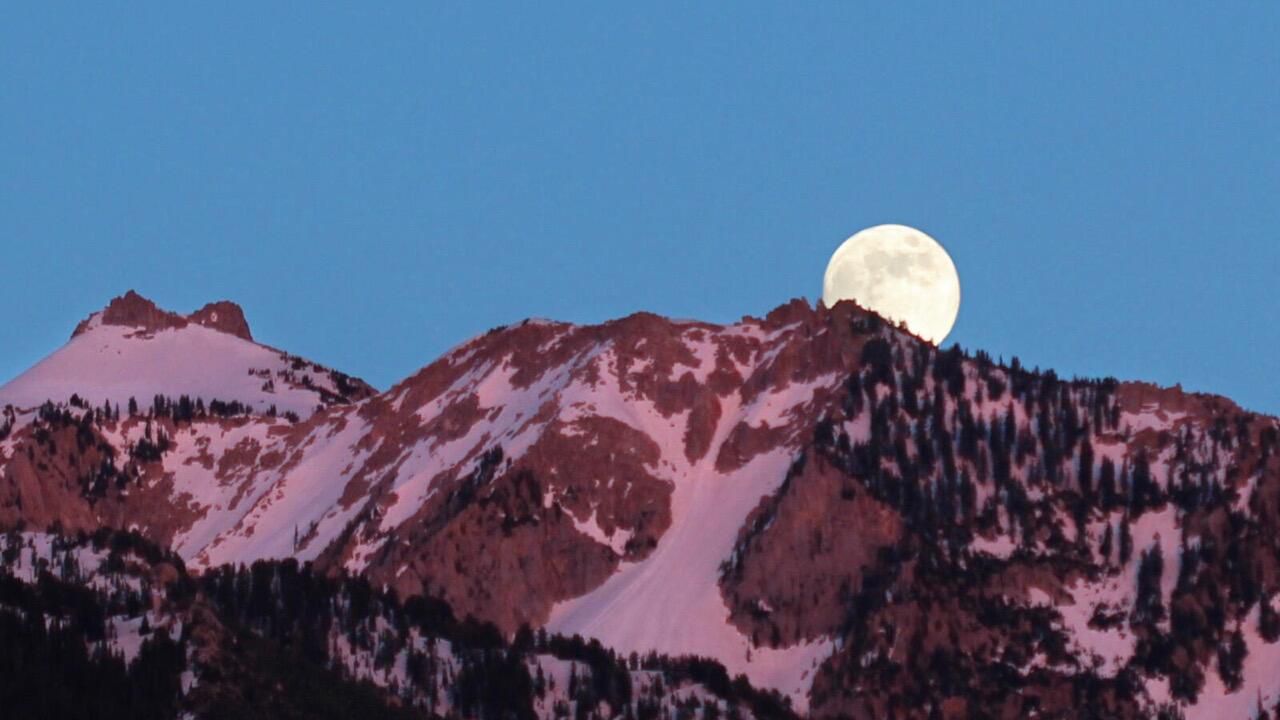 It could be the biggest object in the night sky all year, and all you have to do to see it is […]