Royal enthusiasts may finally be getting answers to the questions surrounding Prince Harry and Meghan Markle’s strained relationship with the British royal family in the new book, Finding Freedom: Harry and Meghan and the Making of a Modern Royal Family.

While the book penned by royal reporters Omid Scobie and Carolyn Durand doesn’t hit stands until August 11, excerpts from the highly anticipated title were released to The Times in July. As a result, a spokesperson for Harry, 35, and Meghan, 38, released a statement denying any involvement.

“The Duke and Duchess of Sussex were not interviewed and did not contribute to Finding Freedom,” the statement to Us Weekly read. “This book is based on the authors’ own experiences as members of the royal press corps and their own independent reporting.”

Scobie and Durand have also cleared up speculation that the couple was interviewed for the book, noting they have spoken to more than 100 sources, including the couple’s inner circle, past and present palace staff and more.

“The book doesn’t claim to have any interviews with Harry and Meghan. And nor do we,” Scobie told The Times. “I think that you can tell from the reporting, my time around the couple is enough for me to know my subjects.”

The authors have spent time with Harry and Meghan, however. Scobie was one of the three journalists at the Suits alum’s penultimate engagement in March before the twosome officially left their position as senior royals working for Queen Elizabeth II.

“Back at Buckingham Palace, the ACU students now en-route to Westminster Abbey and Harry quietly slipping through the door to say hello, the reality – and the emotions – finally set in as I give Meghan a goodbye hug,” Scobie recalled. “She’s flying back to Canada on the last commercial flight of the day, eager to be back in Vancouver Island by the morning before Archie wakes up.”

Harry and Meghan announced their plans to step back from their senior royal duties in January, less than two years after they wed in May 2018. That March, they attended their last royal engagements before moving to Los Angeles with son Archie.

Scroll through for the biggest revelations from the book: 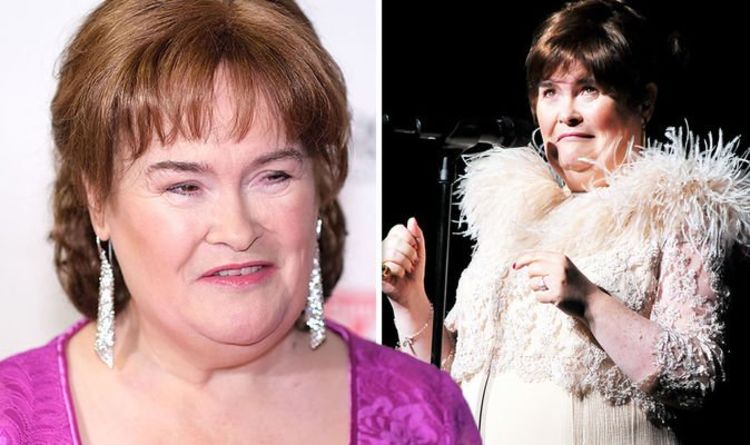 Susan Boyle, 58, who stunned audiences with her audition of I Dreamed A Dream in 2009 on the ITV series, has gone […] 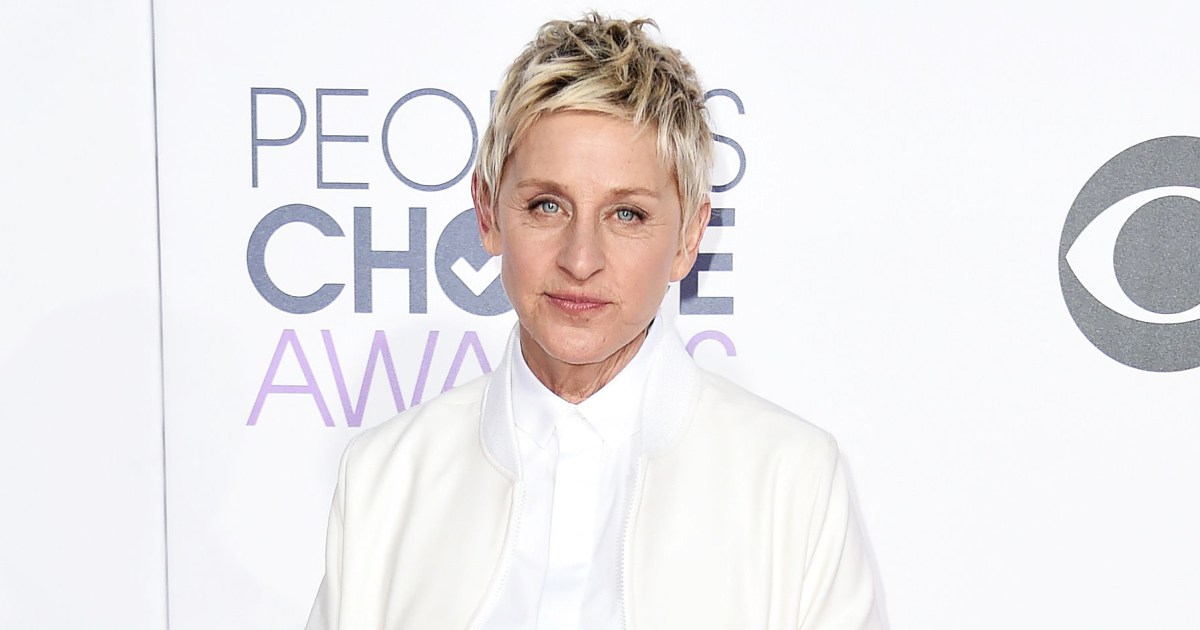 As the fallout around Ellen DeGeneres and her talk show continues, 36 former employees spoke out about alleged incidents of harassment, sexual […] 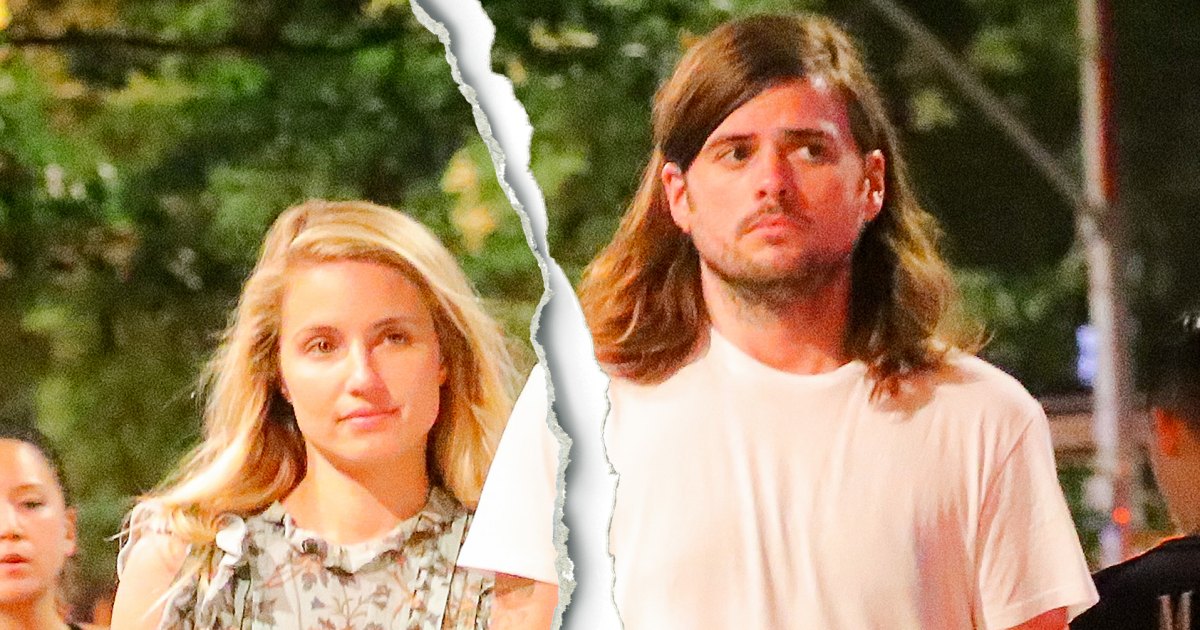 Calling it quits. Dianna Agron and her husband, Winston Marshall, have split after three years of marriage, multiple sources exclusively tell Us […] 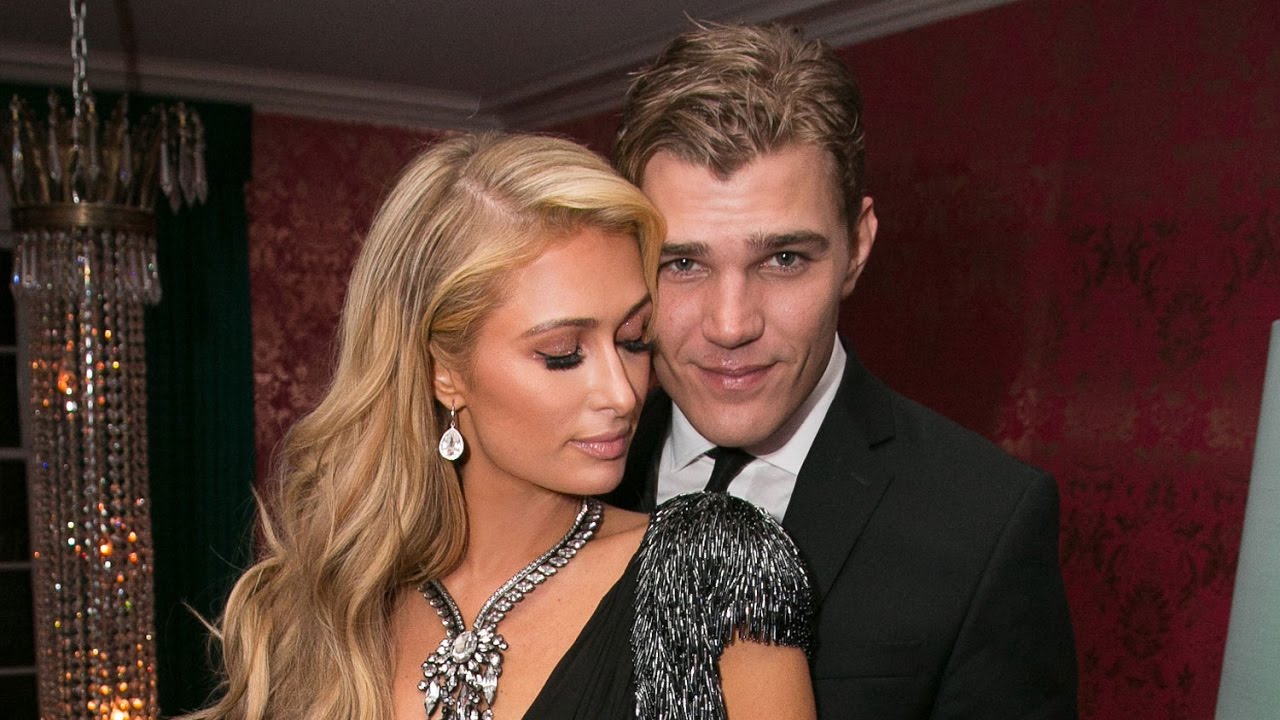 During a new interview, Paris Hilton opened up about her split from Chris Zylka and it turns out that she has no […]