West Ham have stepped up their pursuit of Eberechi Eze, with David Moyes determined to win the race to sign the Queens Park Rangers forward.

QPR are holding out for as much as £20m for Eze, who is also attracting interest from Aston Villa, Crystal Palace, Newcastle and West Bromwich Albion. Although West Ham are unlikely to be able to spend heavily, they have indicated they are prepared to make funds available to sign the 22-year-old.

Eze is one of the most exciting young players in the Championship. He is at his best in the No 10 position and finished the season with 14 goals, including a stunning effort when QPR ended their season with the 2-2 draw that led to West Brom winning automatic promotion last week.

Moyes is a big admirer of the London-born Eze, who made his debut for QPR in 2017. West Ham’s manager is unconvinced by some of his attackers and hopes to increase his budget by selling Felipe Anderson and Manuel Lanzini. Albian Ajeti is close to joining Celtic on loan after he failed to score or start a Premier League game since signing from Basel for £8m last year.

West Ham, who are determined not to sell Declan Rice to Chelsea, are aiming to recruit young, hungry players from the lower leagues. They signed Jarrod Bowen from Hull for £22m in January and the winger played a key role in them avoiding relegation. Moyes has also targeted the QPR full-back Ryan Manning and is interested in the Wigan Athletic defenders Cédric Kipré and Antonee Robinson.

West Ham face plenty of competition for Eze, particularly from Palace. Roy Hodgson’s side have been tracking him for a long time and do not want to miss out.

The Hammers could switch their focus to Brentford’s Saïd Benrahma if Eze ends up elsewhere. That is largely likely to depend on whether the Algerian winger helps them to win the Championship play-offs. Brentford are 1-0 down going into the home leg of their semi-final against Swansea on Wednesday. 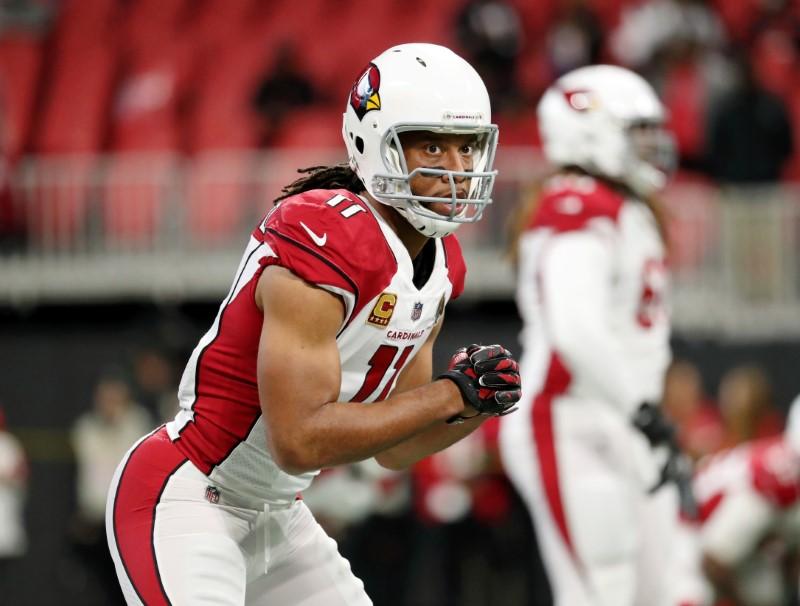 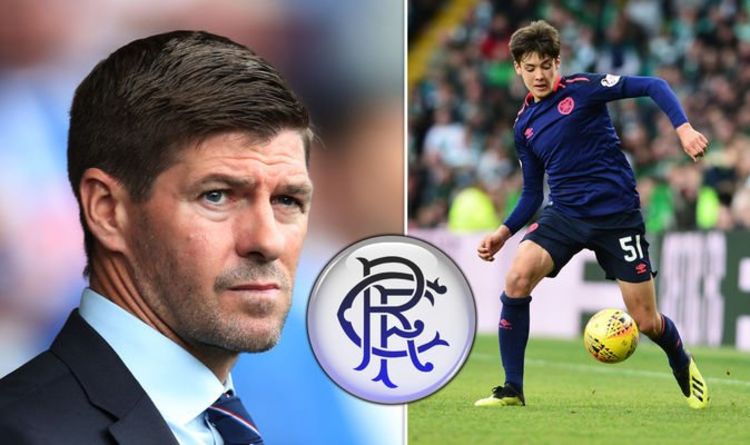 Magnus Carlsen is fighting hard for a strong result this weekend at Shamkir, Azerbaijan, as the world champion, 28, struggles for peak […]

There was a bevy of merry ex-ministers at Lord’s, demob-happy evictees from the Tory cabinet – Greg Clark, David Gauke, Gavin Barwell […]