More than a decade after Virgin Galactic unveiled a swoopy, spacey look for the passenger cabin of its SpaceShipTwo rocket plane, the company took the wraps off a more down-to-Earth design that reflects what spacefliers will actually see when they climb into their seats.

And in a move befitting this era of social distancing, the big reveal was done with the aid of virtual reality.

Virgin Galactic went so far as to lend out Oculus Quest headsets to journalists, including yours truly, so we could get an advance peek at a computer-generated interior with an eye-filling view of Earth and space out the window.

The VR experience let me do something I could never do during a real-life rocket ride: walk through the walls of the spaceship, stand on the wing … and step off into space. The thought experiment was a cosmic version of the classic VR game where you walk on a plank sticking out from the ledge of a virtual skyscraper and dare yourself to jump off. I couldn’t do it from SpaceShipTwo Unity’s wing unless I kept my eyes closed.

Virgin Galactic’s re-reveal of the cabin design was one of a series of unveilings leading up to the start of commercial suborbital space tours — which could start later this year, depending on the course of the coronavirus pandemic. Other unveilings included last year’s inside look at Virgin Galactic’s “Gateway to Space” terminal at Spaceport America in New Mexico, and the debut of a “spacewear” clothing line created by Under Armour.

It’s all meant to whet the appetite of the more than 600 customers in 60 countries who already hold reservations for suborbital spaceflights, at a cost of $250,000, and attract more sign-ups at what’s expected to be a higher ticket price. This comes amid a rivalry with Amazon CEO Jeff Bezos’ Blue Origin space venture and fellow billionaire Elon Musk’s SpaceX for shares of a space tourism market that’s expected to grow to $3 billion annually by 2030.

Giving hundreds of people the opportunity to experience rocket-powered spaceflight, if only for a brief time, goes back to a vision that Microsoft co-founder Paul Allen bought into more than 15 years ago by financing SpaceShipOne, the prize-winning precursor of Virgin Galactic’s SpaceShipTwo.

The headset gives you a visual taste of what those spacefliers will experience. Although the VR experience makes use of computer-generated static scenes rather than full-motion video, the sounds that you hear — including cockpit chatter and the rumble of the rocket engine — add to the sense of realism.

Years ago, I took part in a training session with would-be spacefliers that involved sitting on six folding chairs and trying to imagine how we’d get around SpaceShipTwo’s cabin. I wouldn’t be at all surprised if future trainees wore headsets to add the sights and sounds of spaceflight to the exercise.

Let’s start with the seats, which are arranged in threes on each side of a middle aisle.

Those seats, developed by the London-based design firm Seymourpowell, look much more mainstream than the “2001”-style curved couches that Virgin Galactic founder Richard Branson showed off at a 2006 preview. Nevertheless, there are some unconventional twists, including:

Some of the seats can be removed to accommodate scientific payloads. Such payloads are already being put on SpaceShipTwo’s test flights — but once Virgin Galactic starts passenger service, researchers can fly alongside their experiments.

Twelve circular portholes, each equipped with mood lighting and a camera, line the cabin’s walls and ceiling — ensuring that every passenger has multiple choices for looking out at the New Mexico terrain below during the 45-minute ascent to SpaceShipTwo’s air launch, and for looking out into space (or at Earth) during several minutes’ worth of floating in weightlessness.

Virgin Galactic says the cabin has been lined with cushy foam to soften the inevitable bumping around that comes with zero-G gymnastics in close quarters. And at the back of the cabin, there’s a wall-to-wall mirror surface that passengers can use to watch themselves as they float.

“We think there’s a real memory burn that customers are going to have when they see that analog reflection of themselves at the back of the cabin, seeing themselves floating freely in space,” Jeremy Brown, Virgin Galactic’s design director, said during a post-reveal Zoom news briefing.

Virgin Galactic’s chief space officer, George Whitesides, said that discussions with the company’s customers fed into the design process. “The interior of the spaceship was designed with one thing in mind: the view of the Earth from space,” he said.

Will spacefliers consider the ride spacey enough? I can’t wait to hear the real-life reviews once passengers start flying. And once Amazon CEO Jeff Bezos’ Blue Origin space venture starts putting passengers on its New Shepard suborbital spaceship, sometime in the next year or two, deep-pocketed space travelers just might sit around after their flights and debate the comparative advantages of Virgin Galactic’s mirror wall versus Blue Origin’s bigger windows.

If only we could all afford to sample the suborbital space smorgasbord! Come to think of it, maybe we can … in virtual reality.

Virgin Galactic’s spaceship cabin reveal is the subject of a YouTube video, and an augmented-reality mobile app showcasing the cabin can be downloaded for free via Apple’s App Store for iOS and the Google Play Store for Android.

Previously: What it’s like to sit inside Blue Origin’s spaceship 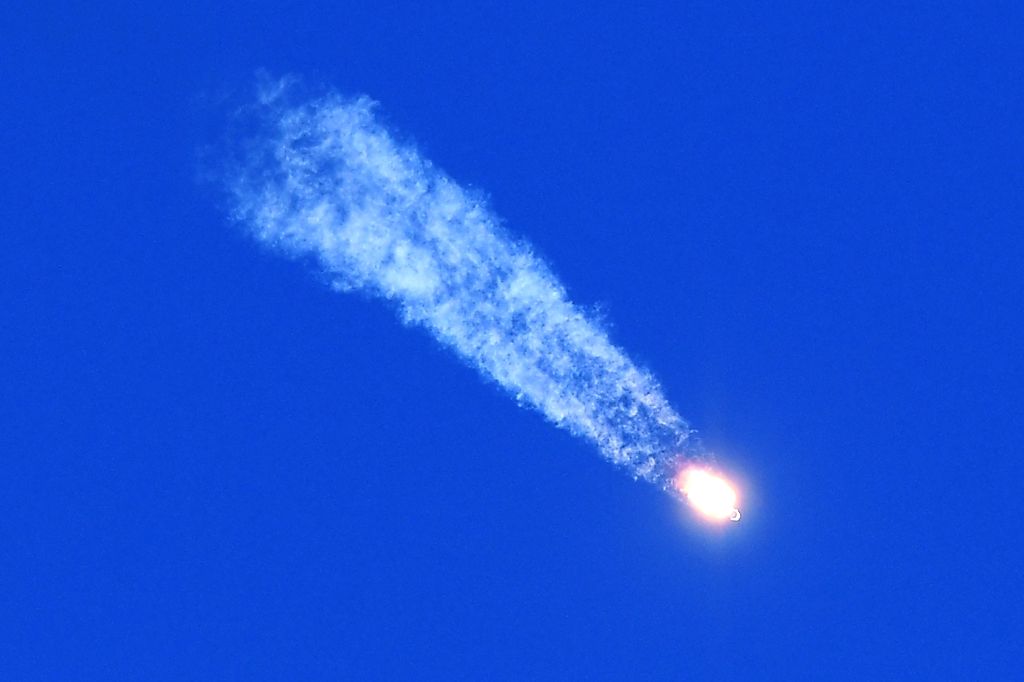 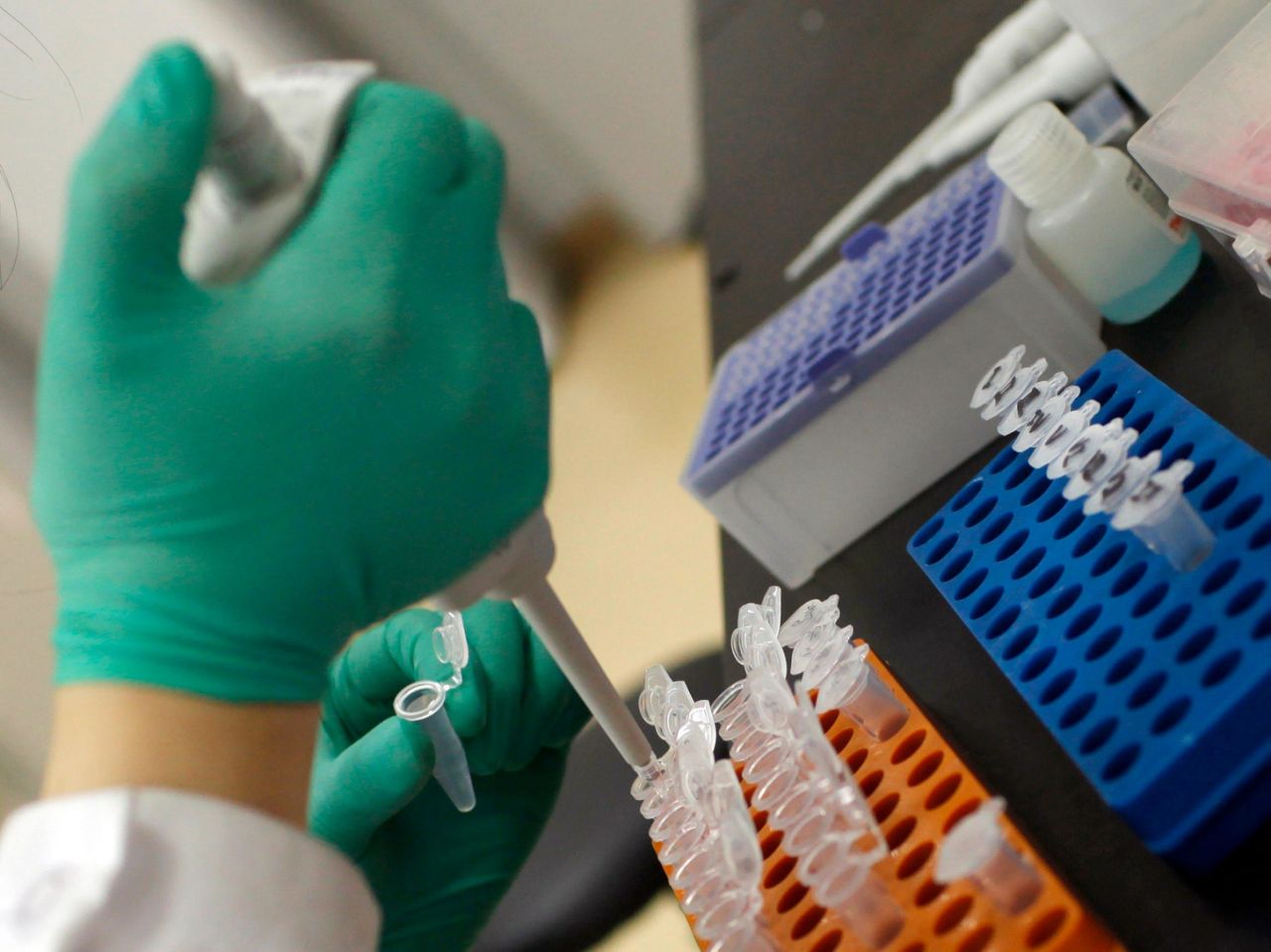 A researcher prepares medicine at a laboratory in Nanjing University in Nanjing, Jiangsu province, April 29, 2011. Aly Song / Reuters The […] 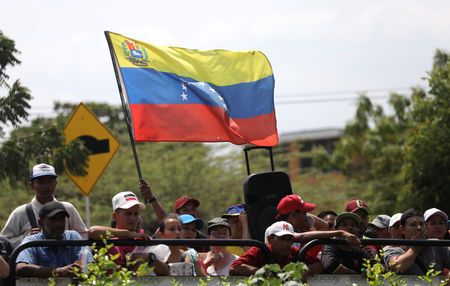 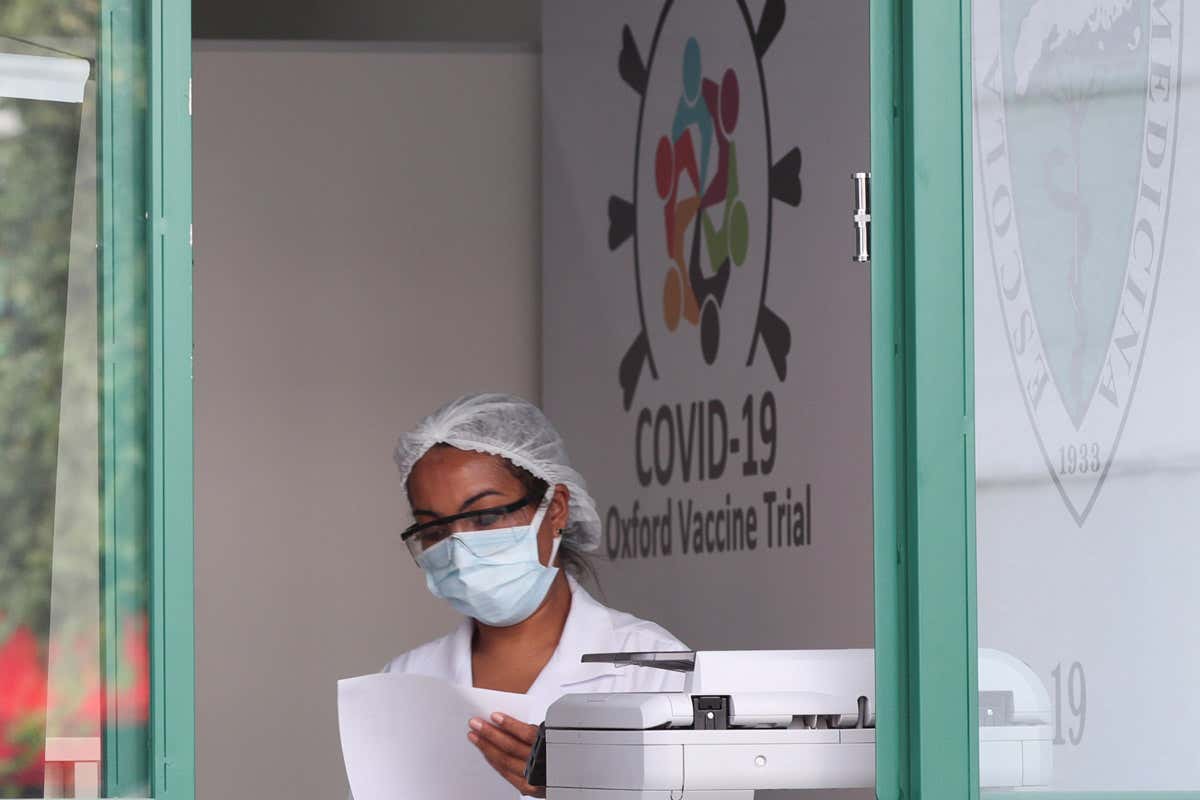