US Attorney General William Barr has defended the deployment of federal agents to cities, saying they are needed to counter violent rioters.

In heated testimony to Congress, Mr Barr said protesters in Portland, Oregon, are committing “an assault on the government of the United States”.

This was Mr Barr’s first committee testimony in his 17 months on the job.

Portland has been the scene of 61 nightly protests, sometimes violent, triggered by the killing of an unarmed black man, George Floyd, by police in May.

House Judiciary Committee Chairman Jerrold Nadler was among the Democrats to accuse the DOJ of sending agents to an ongoing protest at a federal courthouse in Portland – as well other cities in an action dubbed “Operation Legend” by the White House – to aid Mr Trump’s 2020 re-election campaign.

Several mayors of major US cities have told the federal government to immediately withdraw from the targeted cities.

“The president wants footage for his campaign ads and you appear to be serving it up to him as ordered,” Mr Nadler said at the end of his five minutes of questioning.

“Now you are projecting fear and violence nationwide in pursuit of obvious political objectives. Shame on you Mr Barr. Shame on you.”

“We are on the defence,” Mr Barr told the committee. “We are not out looking for trouble,” he said, adding that federal police are not attempting to “suppress demonstrators”.

Democrats on the House Judiciary Committee have been trying for more than a year to get Attorney General Bill Barr to testify before them, going so far as to cite him for contempt of Congress for ignoring an earlier subpoena.

They finally got their wish on Tuesday, but many seemed more interested in talking than getting Barr to answer their questions.

Part of the problem was the typically truncated format of the proceedings, allowing members of Congress only five minutes each for questioning. Another was the breadth of topics Democrats tried to cover – including allegations of institutional racism in law enforcement, the use of federal officers to confront protesters in US cities, the handling of the Mueller investigation and Barr’s involvement in high-profile Justice Department prosecutions.

An organised strategy might have been able to tick through these questions in a methodical way. This was not that.

Some Democrats, like California Congressmen Eric Swalwell on the Roger Stone pardon and Ted Lieu on protester detention by federal officers, succeeded in engaging the attorney general in a meaningful fashion.

Pressure in occasional five-minute bursts, however, did little to dispel the perception that the day’s hearings generated more heat than light.

He also defended the controversial 1 June clearing of a protest outside the White House that allowed Mr Trump to hold a photo op at a church, and the prosecutions of Trump associates that have been criticised as lenient.

More about the Portland protests 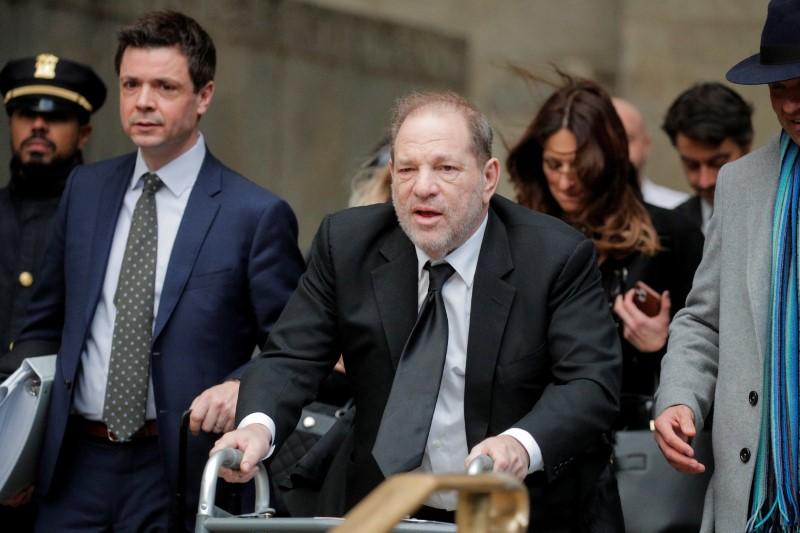 NEW YORK (Reuters) – Four men and three women were chosen on Thursday as jurors in the rape trial of Harvey Weinstein, […] 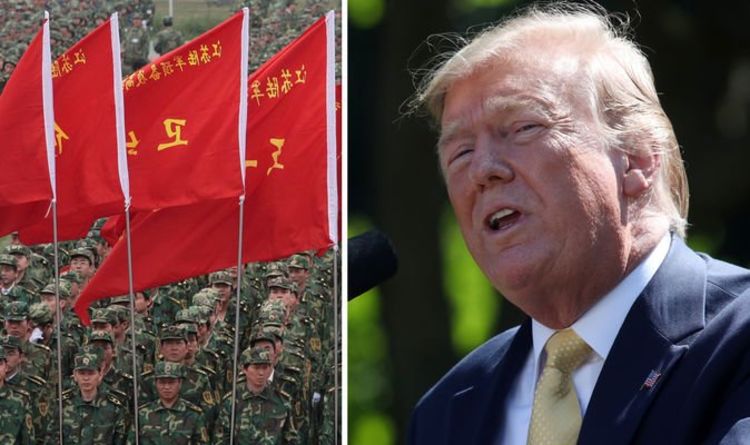 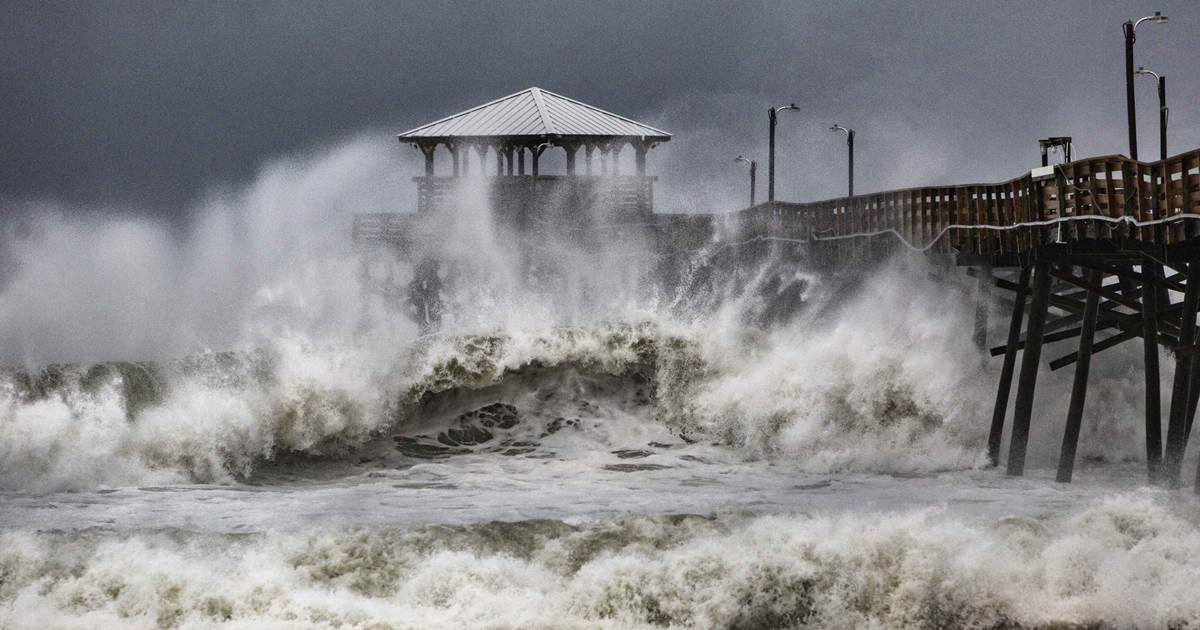 May 23, 2019, 4:29 PM UTC By Denise Chow On the heels of last year’s destructive hurricane season, forecasters are predicting “near-normal” […] 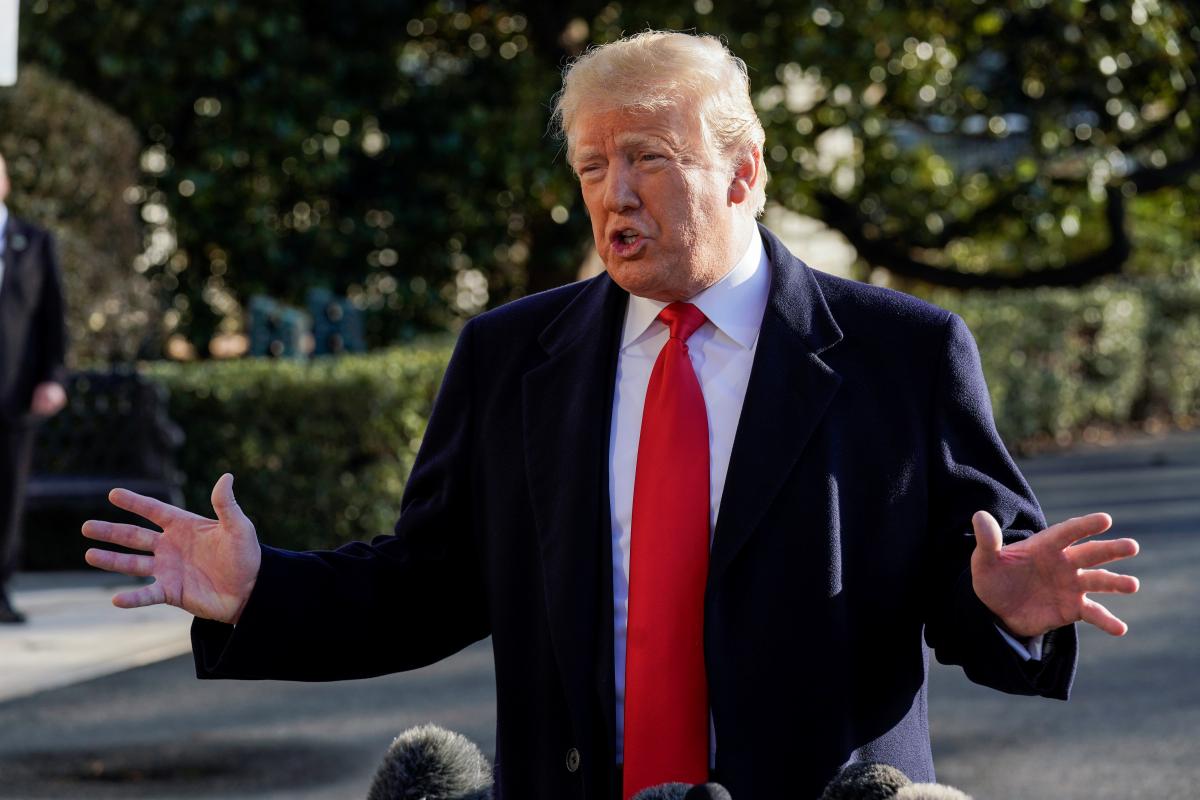