Curiosity was the first Mars mission to land in the era of social media, and people around the world watched on Twitter and live on TV in Times Square. That was electrifying. But the attention has faded.

Is it because Mars looks so familiar? For now, we’ll have to be content with wondering what the public response would be to something like a boat on Titan.

D.W.B.: At least there’s a Titan quadcopter in the works. The problem for the rest of the solar system is that the S in NASA doesn’t stand for “science.” The agency is first and foremost a human spaceflight organization. That’s where its real money goes, and robotic Mars missions are the natural beneficiaries. Astronauts can’t get to Europa with current technologies, and can’t land on Venus. But humans in spacesuits can survive on Mars, which means every robotic Mars mission is more than abstruse geology or aeolian physics. No, every Mars mission is a human precursor mission. Every dollar spent on Mars rovers reduces the inherent risk of future astronaut adventures.

Culturally, Mars is deeply important to NASA, and has been since its infancy. A humans-to-Mars program, conceived before Apollo, was the lunar program’s natural successor. To become multi-planetary, NASA identified the need for reusable space shuttles, a space station, rockets at least as powerful as the Saturn V and other space-based infrastructure. Though the glory days of Apollo funding died, the fundamental elements of Mars exploration did not: All of those things were built, though across a much longer timeline.

R.B.: The other reason is private industry. It’s relatively easy to fling something at Mars; every 26 months, the planet is on the same side of the sun as Earth is, so the journey only takes half a year.

On roughly the same timeline, SpaceX C.E.O. Elon Musk makes a bold and vague announcement about his plans to launch cruise ships to Mars, carrying people who might live there forever. A few years ago, a Dutch start-up named Mars One even tried launching a reality-show-based settlement program, before going bankrupt.

Though Mars is horrendous, it’s the least-inhospitable place to go, except for maybe the moon. It seems attainable. Bootprints on the red regolith seems feasible. So that’s why, in the generations since Apollo, we keep seeing rover tracks in the red regolith, time and again. 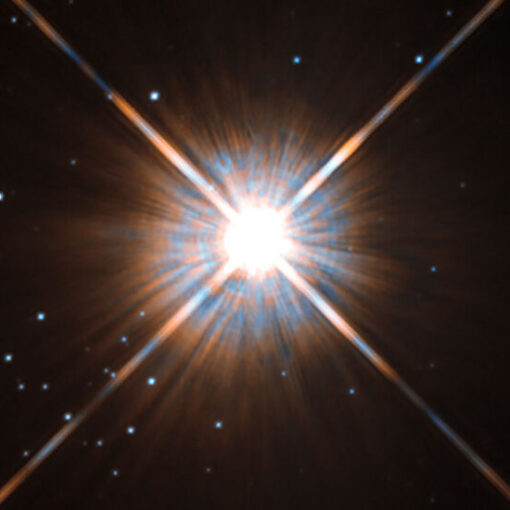 Nobody believes it was ET phoning, but radio astronomers admit they don’t have an explanation yet for a beam of radio waves […] 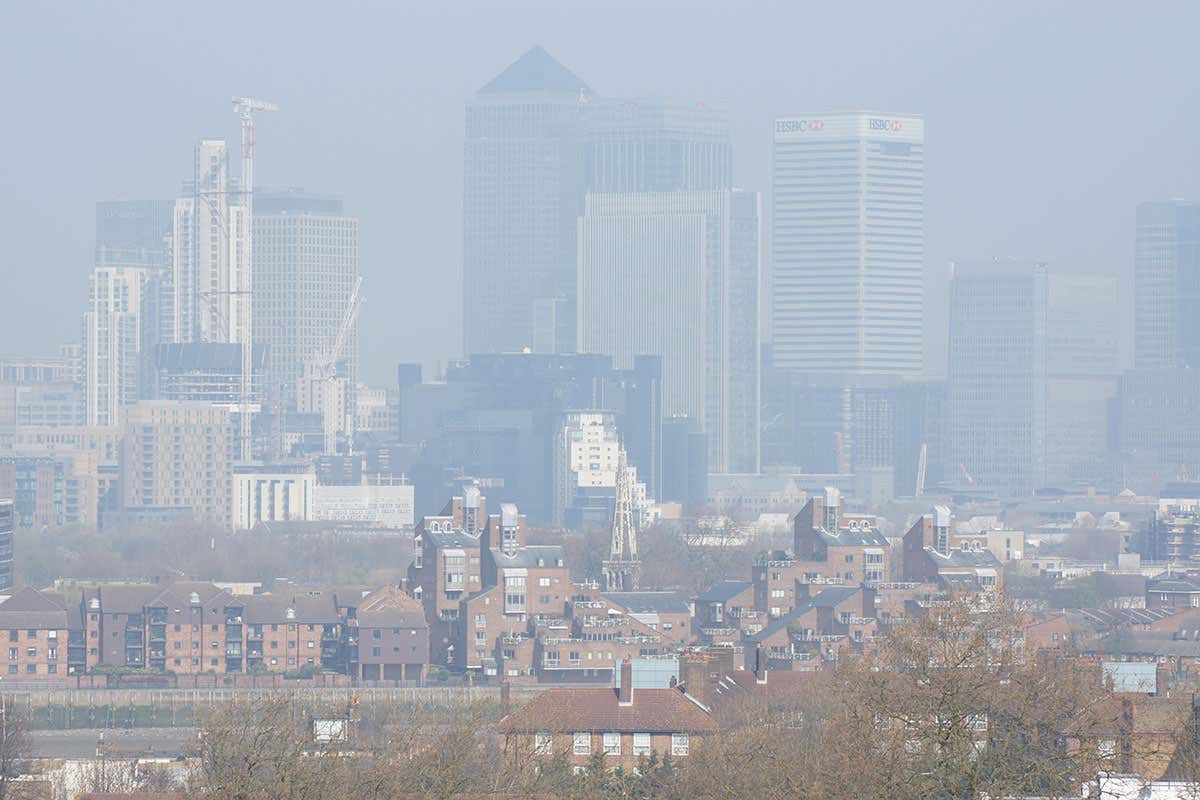 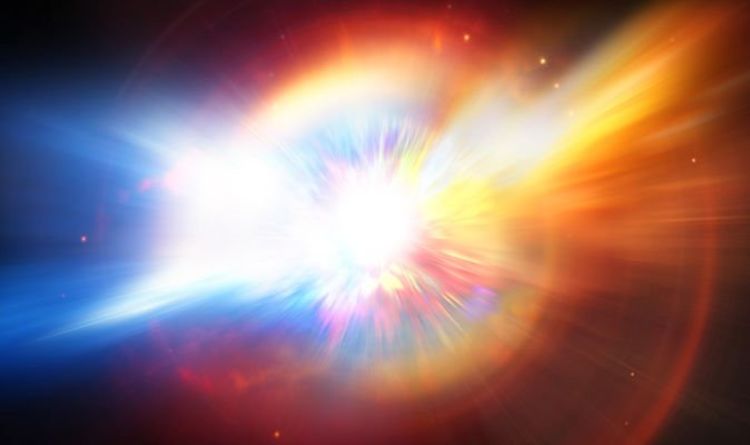 Betelgeuse is the red supergiant star in Orion, a prominent constellation spanning the celestial equator. The star is one of the brightest […] 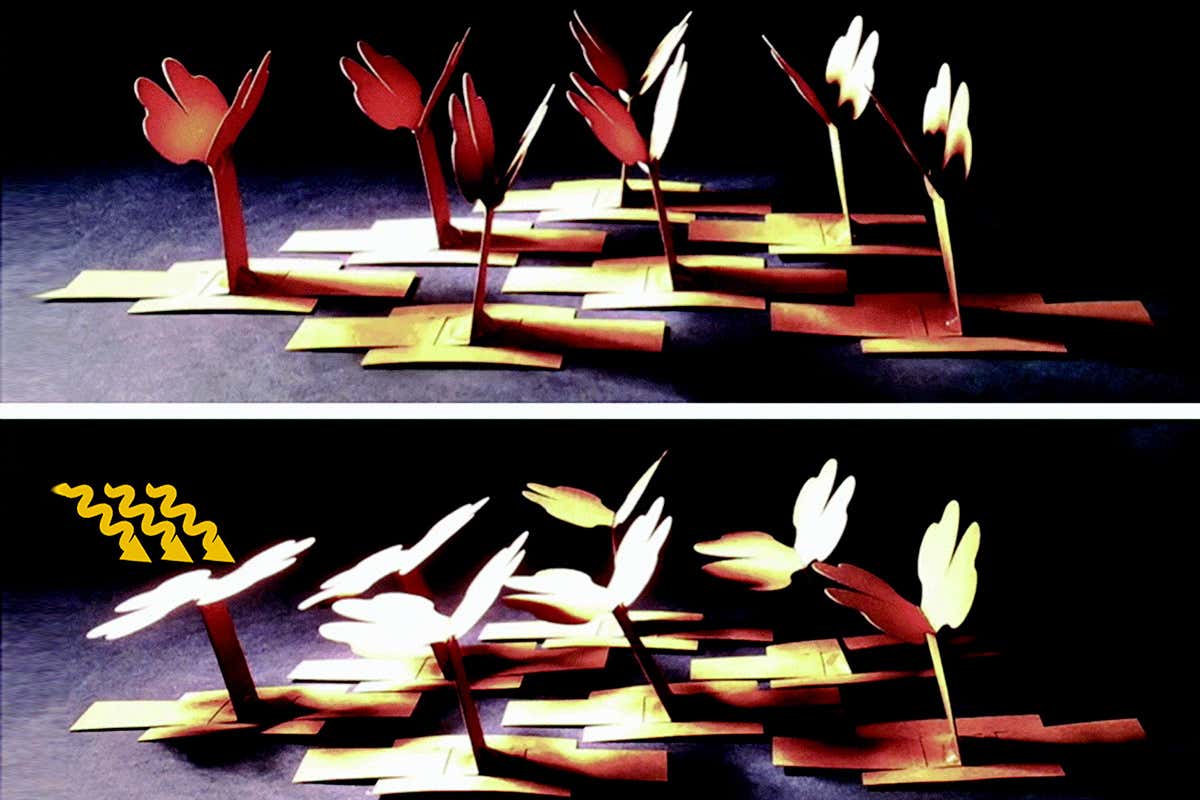