SEATTLE — An orca known as Tahlequah, who raised worldwide concern when she carried her dead calf for 17 days and more than 1,000 miles almost two years ago, is pregnant, scientists said.

The pregnancies are not unusual but Tahlequah’s pregnancy carries special meaning for a region that grieved the death of her calf with her.

The current population of the southern resident orcas is 72.

About two-thirds of all southern resident pregnancies are typically lost, researcher Sam Wasser of the Center for Conservation Biology at the University of Washington has found. Stress from hunger because of a lack of salmon is linked to the whales’ poor reproductive success, according to his research.

Several of the juveniles in the pods also are looking thin, Fearnbach said.

“There are stressed whales out there, critically stressed,” she said.

Boaters should respect the whales’ space and give them the quiet they need, Fearnbach and Durban said. Whales use sound to hunt, and boat disturbance and underwater vessel noise is one of the three main threats to their survival, in addition to lack of adequate, available salmon and pollution. 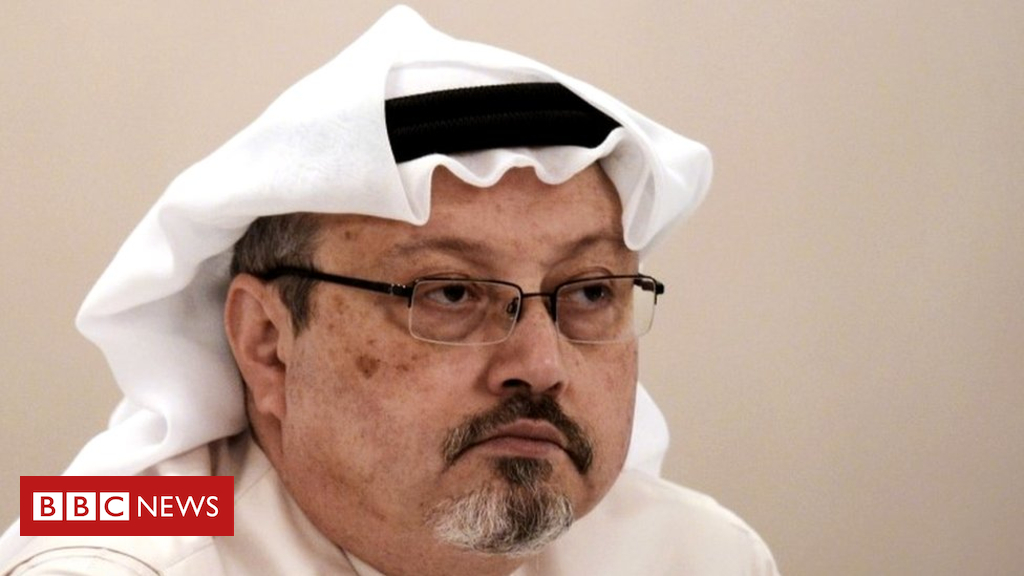 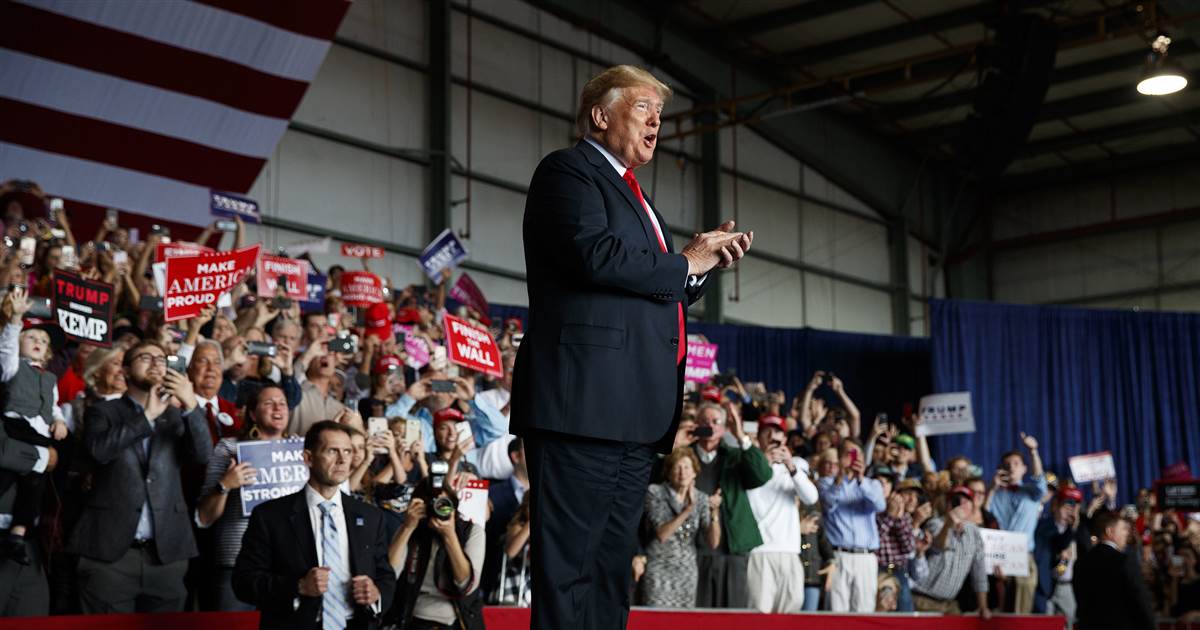 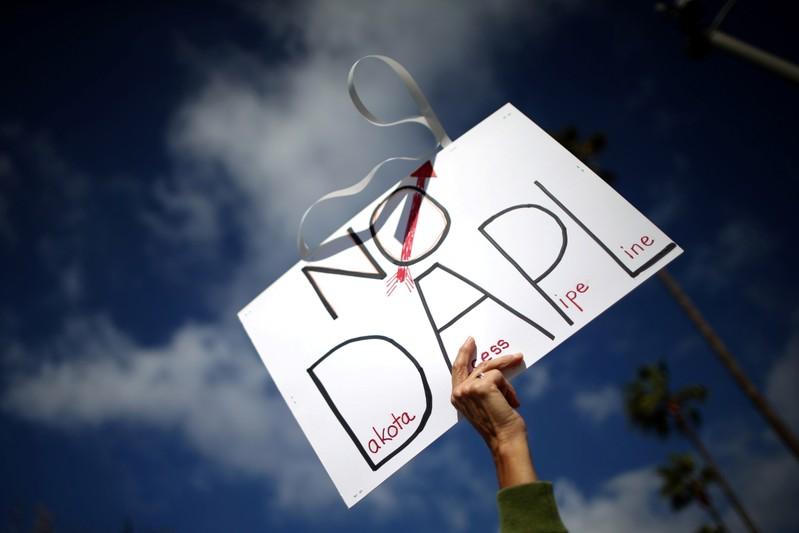 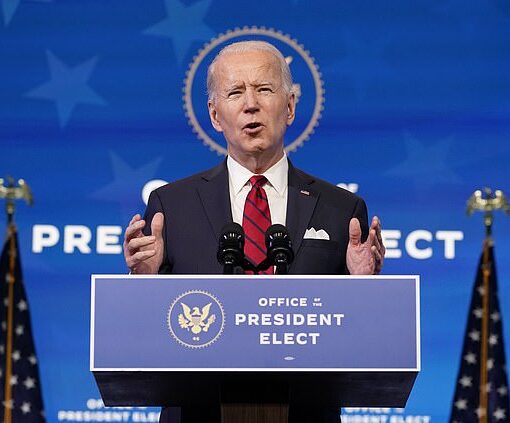