Selling Sunset will soon be returning to Netflix for its third season. The reality series is going to be back with brand new episodes on Friday, August 7. This time around though, it won’t be a happy story for one real estate agent in particular.

Chrishell Stause first met Justin Hartley when she was a recurring character in Days of Our Lives and he was starring in The Young and the Restless.

They were introduced through a mutual friend and hit it off straight away.

In an interview with People magazine in 2017, Justin said after their first date: “I drove her home and called the next day.

In the same interview, Chrishell said: “The next day I texted my friend: ‘I found him.'”

Chrishell continued: “You don’t have to do something just because people tell you that’s what you’re supposed to do.

She then added: “I could totally see myself diving into that life and doing that.”

So Chrishell did think about having children with Justin before the divorce. 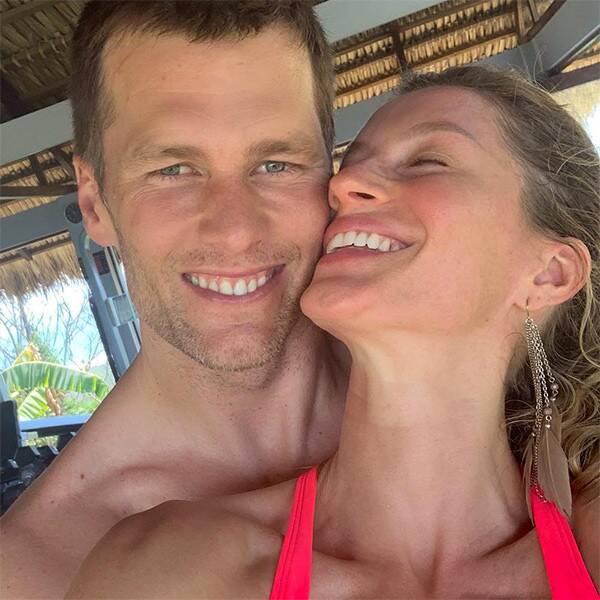 Tom Brady got super candid about his relationship to Gisele Bündchen and their past problems in a new interview with Howard Stern. Speaking on The […] 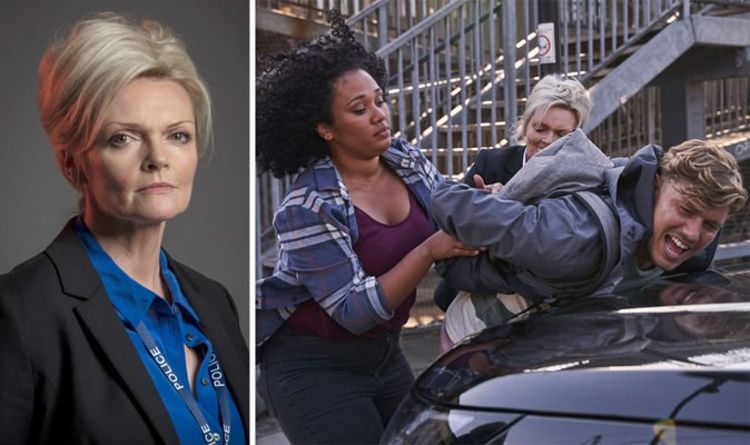 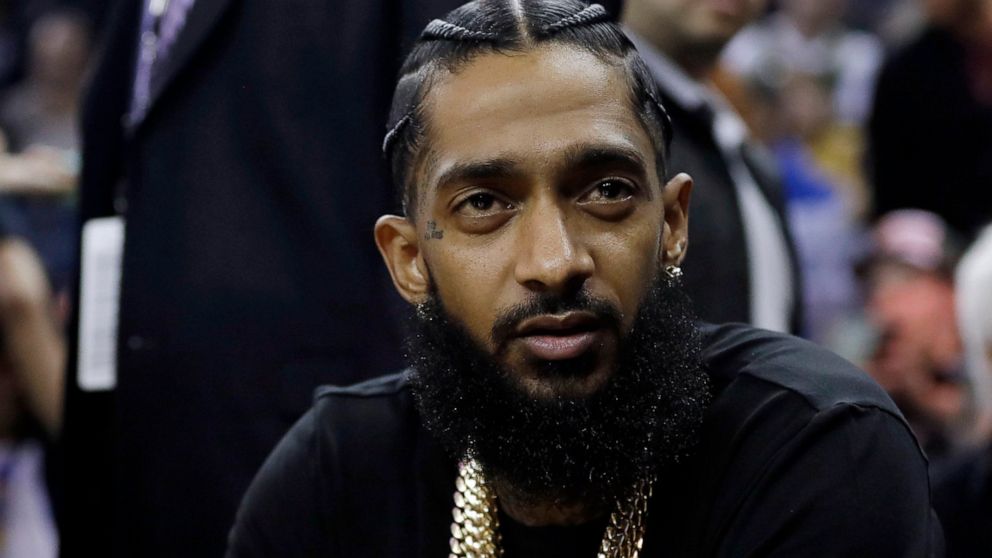 Reaction to the death of rapper Nipsey Hussle, who was shot and killed on Sunday in Los Angeles. ——— — “This doesn’t […]