Roma ‘struggling to meet Manchester United’s £18.2million asking price for Chris Smalling… with Juventus, Napoli and Inter Milan all ready to swoop in for defender’

Roma are struggling to meet Manchester United’s valuation of centre-back Chris Smalling after a successful loan spell with the Serie A side.

United want £18.2million for the 30-year-old defender, however, Roma are standing firm and have said they will not spend more than £16.3million for the England international.

Juventus, Napoli and Inter Milan are all monitoring the situation in order to swoop in and sign Smalling if Roma fail to do so, according to Calcio Mercato. 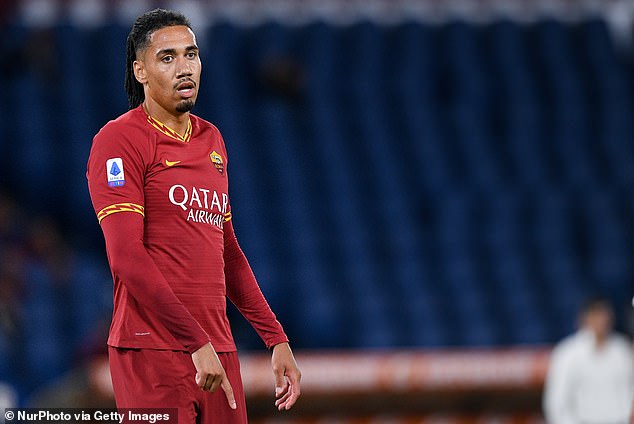 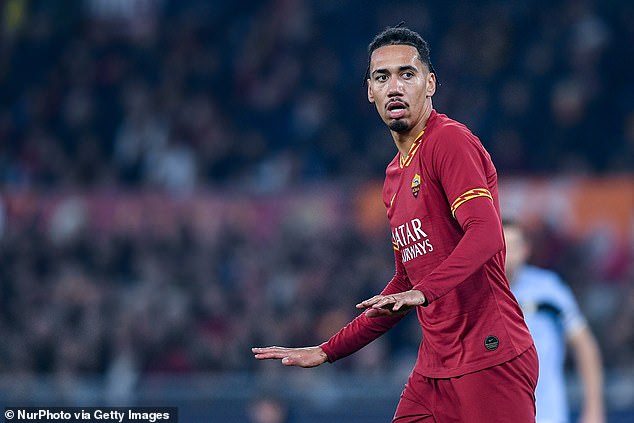 United want £18.2million for the centre-back whilst Roma won’t pay more than £16.3m

It is believed that the defender and his family have settled into life well in the Italian capital and wish to move to the area on a more permanent basis.

Roma are reportedly trying to leverage Smalling’s desire to leave United for them as a tool to lower the asking price to their more desired €18million.

He has impressed during his loan spell with the club, making 28 league appearances and scoring two goals along with two assists.

Roma still have two league matches to play against Torino and Juventus before they continue their Europa League campaign with their Round of 16 tie with Sevilla. 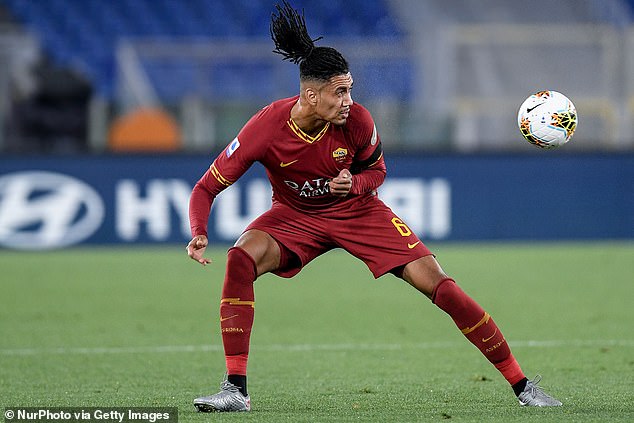 Juventus, Napoli and Inter Milan are all monitoring the defender who has impressed on loan

Meanwhile, a host of Serie A giants are patiently waiting as they all hope to bolster their defence during the transfer window.

Juventus veteran Giorgio Chiellini will turn 36 in August, as the Serie A champions will look for a wise head to replace the club legend.

Napoli will be fending off offers for Kalidou Koulibaily and could view Smalling as a replacement should they lose the Senegalese centre-back.

With 11 French Open titles in the bag, Rafael Nadal hardly needs help when it comes to winning at Roland Garros. But […] 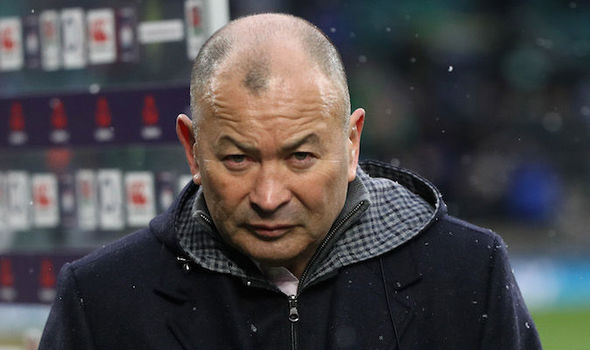 GETTY Eddie Jones believes the defeats are part of the process of becoming a great side Traditionally, the English have a grossly […] 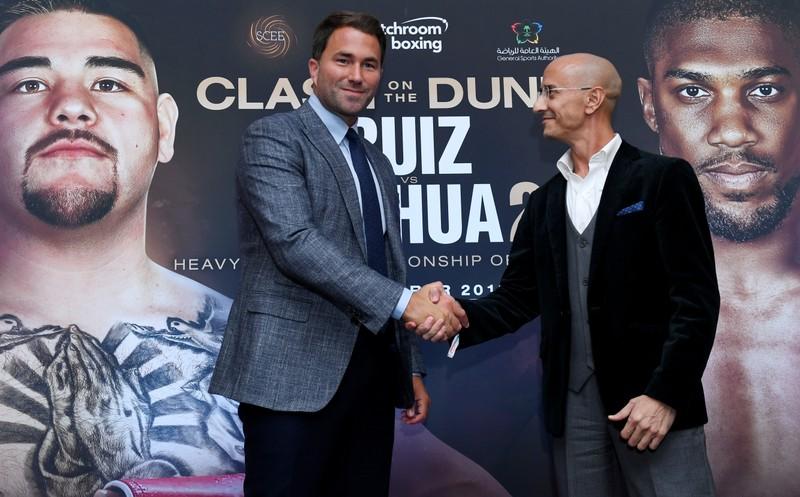