Still mourning. Riley Keough posted a handful of videos in memory of her late brother, Benjamin Keough, who died by suicide earlier this month.

In a series of Instagram Stories on Monday, July 27, the Lodge star, 31, shared some of her favorite recent memories with her brother. One clip showed Benjamin dancing in a kitchen, while another featured the pair cuddling on the couch on Christmas Day 2019.

On July 12, the Los Angeles County Sheriff’s Department responded to a call in Calabasas, California, and found Benjamin “suffering from one gunshot wound,” pronouncing him dead at the scene. An autopsy later revealed that the 27-year-old died from an intraoral shotgun wound, ruling his death a suicide. One week after his death, Riley broke her silence on her family’s tragic loss.

“Mornings are the hardest. I forget you’re gone. I can’t cry because of the fear that I will never stop. A pain that’s new to me,” she wrote via Instagram on July 18. “You. There are no words for you. Angel is the closest I could think of. Pure light. Baby brother. Best friend. Wild man. Intellectual. Witness to my life. Twin soul. Protector.”

Hours after news broke of her son’s passing, a rep for Benjamin’s mother, Lisa Marie Presley, told Us Weekly that she was “entirely heartbroken, inconsolable and beyond devastated” by the loss. “She adored that boy,” the rep added, noting that Presley, 52, was hoping to “stay strong” for her 11-year-old twin daughters, Finley and Harper, whom she shares with ex Michael Lockwood.

In paperwork filed to the Superior Court of the State of California on July 23, Lockwood, 59, argued that he should be awarded full custody of his and Presley’s daughters while she continues to grieve.

“On July 12, 2020, Petitioner’s son shot and killed himself in Petitioner’s home (although Petitioner was not there at the time),” documents obtained by Us state. “With all due sympathy and respect, this creates a new and unaddressed twofold problem: the safety of the children and the greater likelihood of Petitioner to relapse into drug or alcohol dependency.”

If you or someone you know is in emotional distress or considering suicide, call the National Suicide Prevention Lifeline at 1-800-273-TALK (8255). 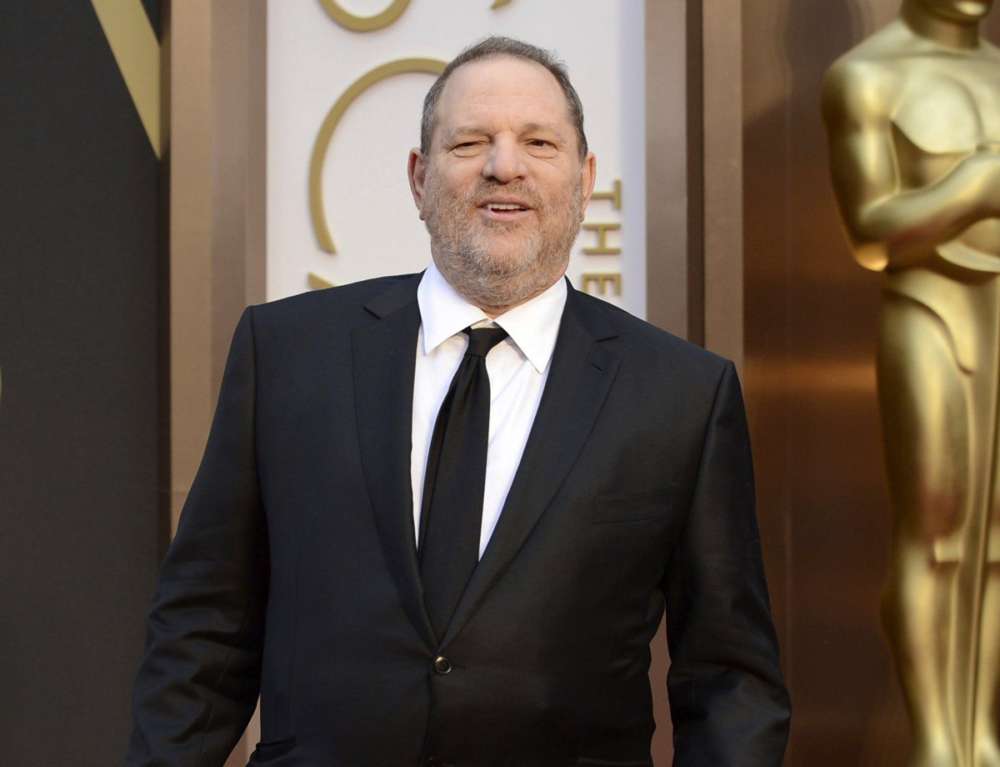 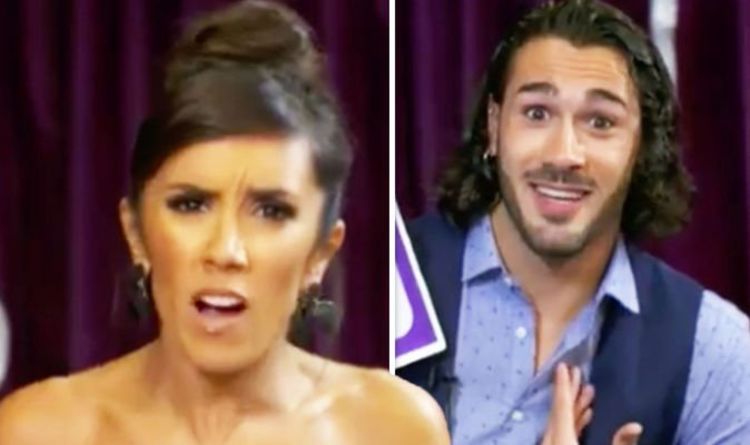 The Strictly Come Dancing 2019 professional dancers were tasked with a cheeky game of “It Takes Who?” on spin-off show It Takes […] 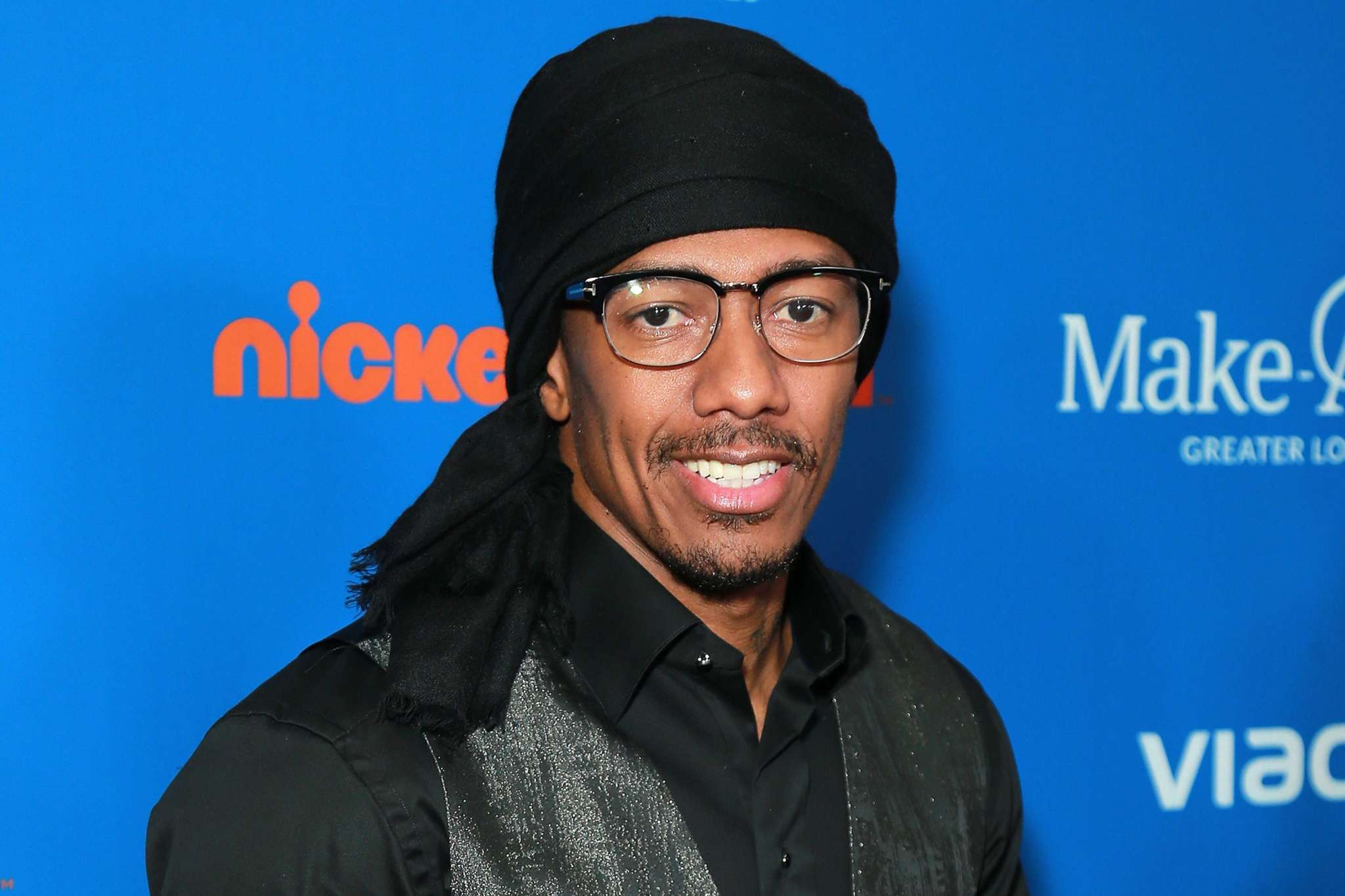 Nick Cannon has been known to speak his mind whether it’s during an interview, a stand-up comedy routine, or a social media […] 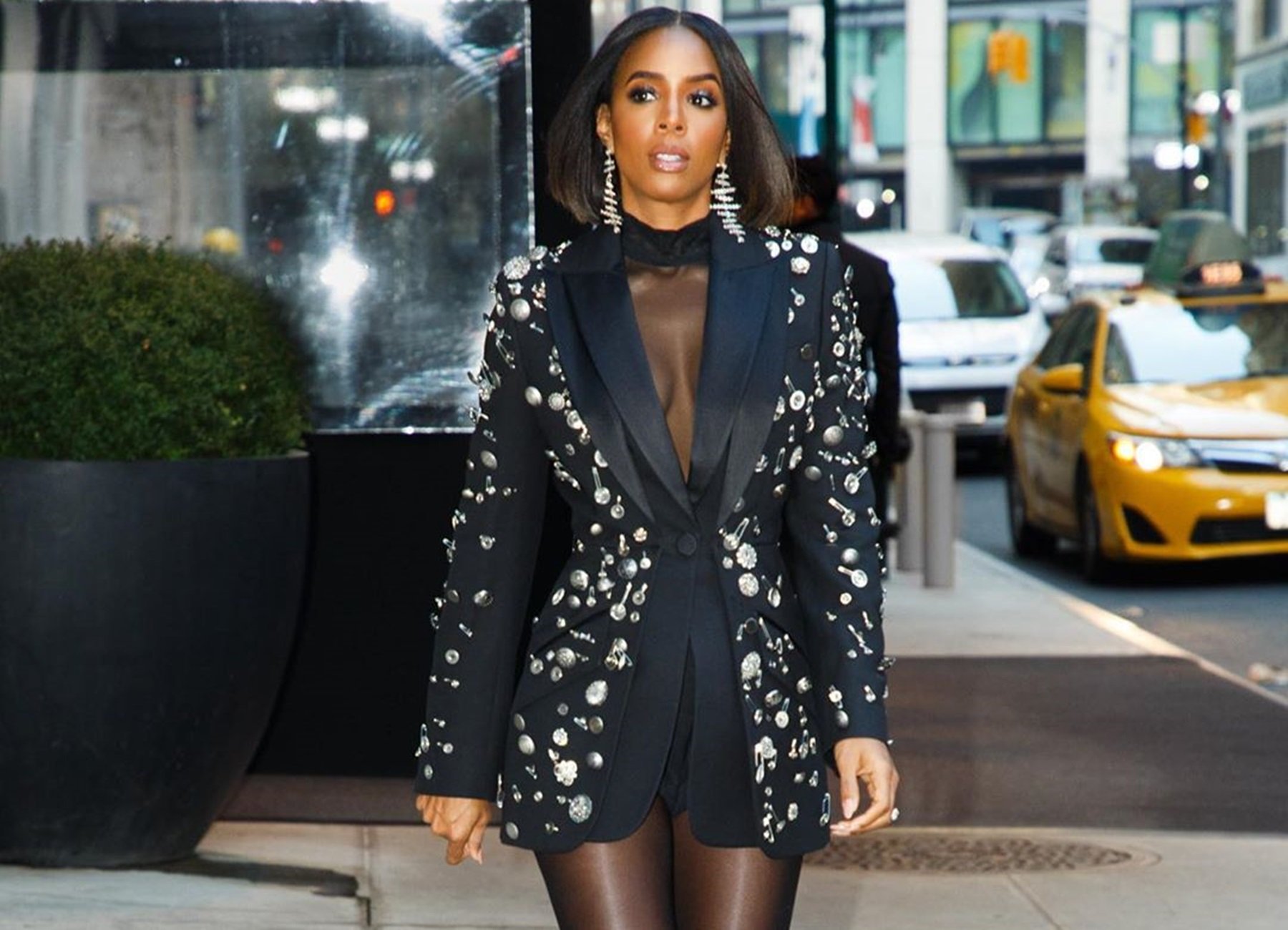 Alongside Nene Leakes, the talented Kelly Rowland made an appearance on Watch What Happens Live with Andy Cohen, and it was not […]