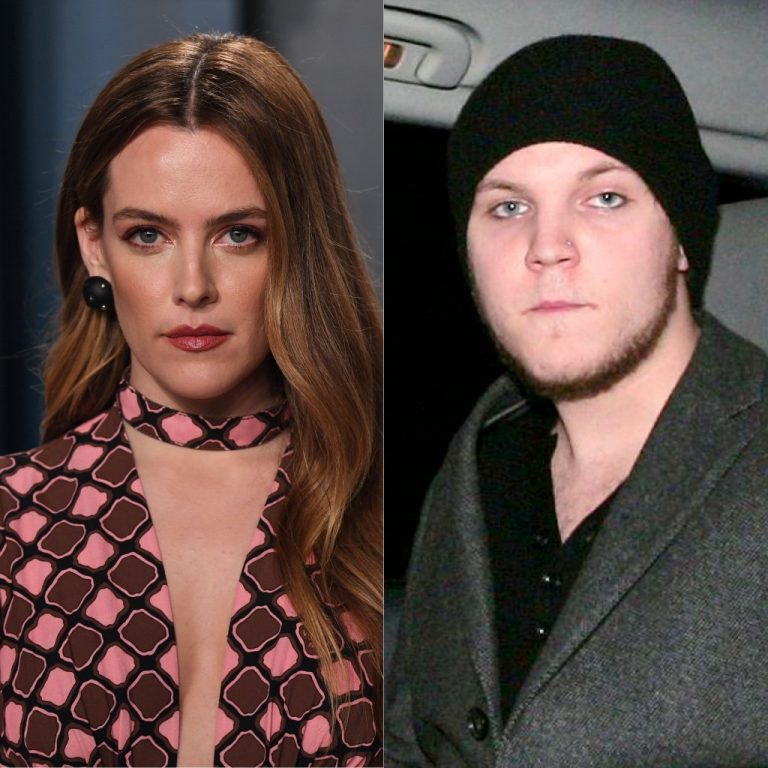 Losing her brother to suicide is definitely really painful but Riley Keough is trying her best to remember Benjamin’s happiest moments while mourning his passing. That being said, Lisa Marie Presley’s oldest daughter, Riley Keough, took to her social media platform to post several bittersweet videos of her late brother, some of them from last year’s Christmas celebrations.

The footage shows Benjamin smiling and laughing alongside his family, which might make his death a few months later feel even worse.

But Riley really wanted to show her followers the fun side of her younger brother.

As you might have heard, Benjamin Keough died on July 12 at the age of only 27.

His untimely death was ruled a suicide.

The first of the very personal videos shows Riley and Benjamin on a couch chatting and smiling while looking at the camera capturing all of their interactions but there is no audio for the fans to hear what they were talking about at the time.

In the second clip, the 27 year old can be seen dancing around before getting embarrassed about Riley filming him.

Benjamin proceeds to put his hand up to her phone and asking her to ‘stop’ with a shy laugh.

Then, the Elvis Presley lookalike can be seen burying his head in the couch sweetly, the picture being dated Dec. 25, 2019, which means that the siblings were celebrating Christmas together.

The following clip shows Benjamin with his sister again, the two in the backseat of a car together this time around.

Once again, he can be seen getting shy about being filmed and telling her: ‘I’m just not in the mood right now. Stop.’

It’s no surprise he would get so embarrassed about being in front of the camera.

After all, Benjamin was a very private person who would keep away from the spotlight, although he did involuntary make many headlines over a pic posted by his mom in which he looked a lot like his legendary grandfather, Elvis Presley.

Billie Eilish Calls Out People Partying During the Coronavirus Pandemic

Towanda Braxton Celebrates Her Birthday – Fans Flood Her With Love

Phaedra Parks’ Fans Are Grateful To Her For Posting This Video

Kanye West Has An Important Message About Jay Z

How Warzone will change with Call of Duty: Black Ops – Cold War