RED DEAD REDEMPTION 2 UPDATE – UPDATE TWO: The full Red Dead Online patch notes have been shared by Rockstar Games and you find important highlights listed at the bottom of this article.

You can also read the Red Dead Online summer patch notes in full by clicking here and here.

RED DEAD REDEMPTION 2 UPDATE – UPDATE ONE: The Red Dead Online summer update is out now and available on all platforms.

Red Dead Redemption 2 summer update patch notes haven’t been revealed by Rockstar Games yet, but you can check out early patch notes for the RDR2 download below.

ORIGINAL: A new Red Dead Redemption 2 update is being released today across all platforms, bringing fresh new content to the game.

Red Dead Online patch notes have not been shared yet but the development team have been pretty clear about what’s being worked on, via early patch news.

Players have been waiting a long time for such a thing to happen and there have even been in-server protests against the lack of changes and communication being made.

The good news is that Rockstar Games has confirmed a lot regarding what they have planned for today on PS4, Xbox One and PC and they have also hinted at more coming in the weeks ahead.

This includes new community features, and ideas taken from the fans filling servers.

This looks to be part of a series of smaller updates that we don’t know much about right now but could be listed in the official Red Dead Online patch notes coming later today.

“Thanks to your submissions via our official feedback channels, we have added a number of highly requested features across recent updates – including musical instruments in Red Dead Online, the ability to run all businesses via the Master Control Terminal in GTA Online and more,” a message from Rockstar Games explains.

“More of your suggestions will find their way into our games in the next few weeks, so please keep the feedback coming by sending us your thoughts via the GTA Online and Red Dead Online feedback pages.”

We also know that Rockstar wants to keep servers free from cheaters but it doesn’t sound like any new changes are being made as part of the July 28 patch.

“We are committed to ensuring that our games are fun for everyone and as safe as possible from modders, cheaters, hackers and those who seek to harass other players,” Rockstar adds.

“So far this year, we have taken action on hundreds of thousands of players caught violating community rules across both games.

“Please help us keep our communities safe and fun by reporting any sort of cheating either directly in-game or via our dedicated web reporting tools for both Red Dead Online and GTA Online.”

When it comes to changes that have been confirmed, Rockstar Games is planning on expanding a number of existing features. A new Frontier Pursuit is being introduced to Red Dead Online, allowing players to explore a Naturalism role.

This is likely to be the rumoured Trapper, role although we won’t know for sure until the official patch notes are shared. A fresh Outlaw Pass will be going live, with plenty of other changes being teased for the coming weeks and months.

“With both games playing home to more players than ever before in recent months, we know the community has been awaiting news of any updates for GTA Online and Red Dead Online and we are happy to share that both games will receive exciting new updates in the weeks ahead. 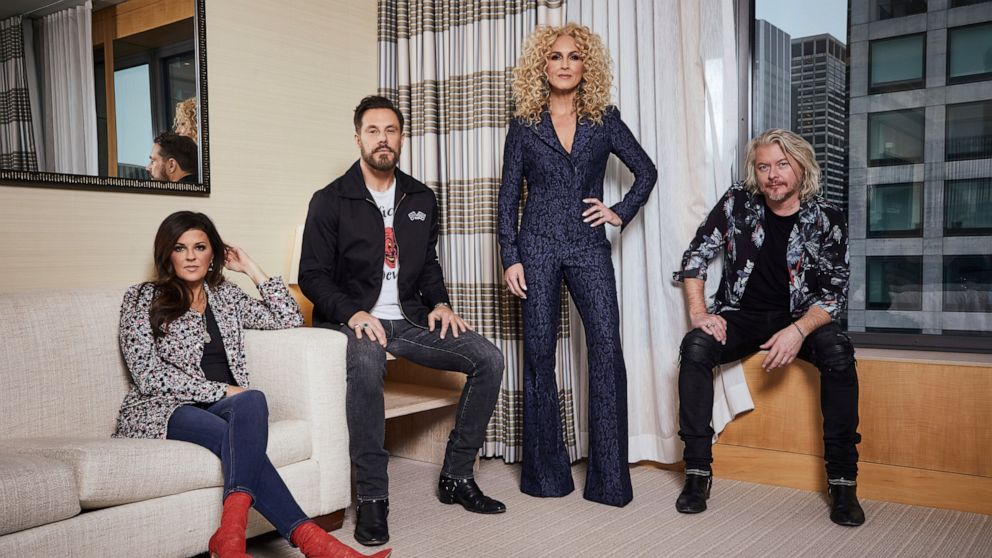 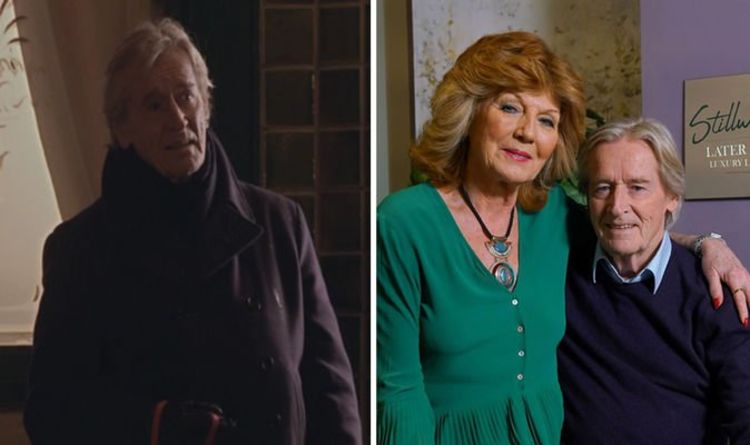 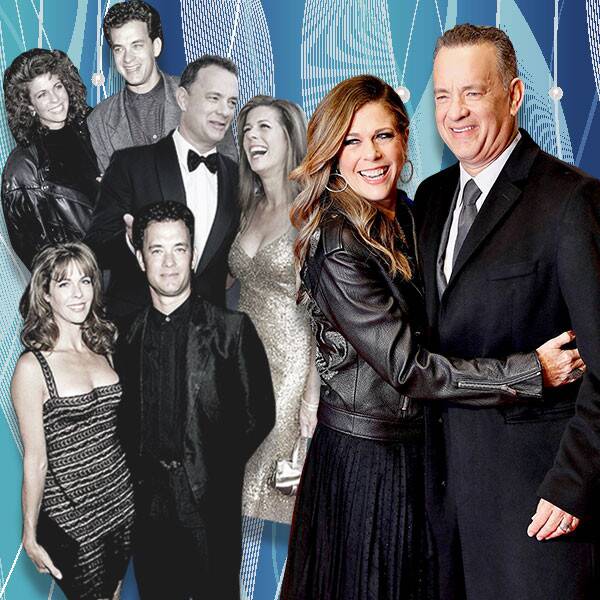 Melissa Herwitt / E! Illustration You know what they say, behind every national treasure is a real gem. And Tom Hanks would […] 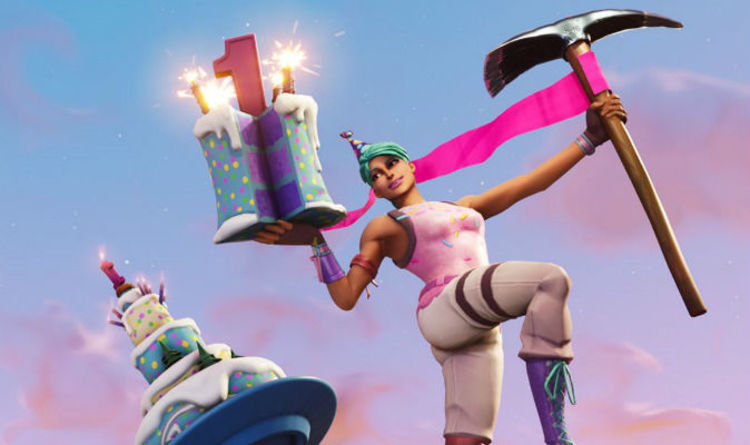 Having hyped up their launch earlier this month, it appears fans will be waiting a little longer to complete the new Fortnite […]