In the past few months there has been a tonne of next-gen news, with Microsoft and Sony both holding major events.

Last week the Xbox Games Showcase was held where Phil Spencer and co unveiled games heading to the Xbox Series X, such as Fable 4 and Halo Infinite.

While in June Sony held their huge PS5 reveal event, where the console’s design was unveiled and plenty of games – like Horizon Forbidden West – were showcased.

In August both Sony and Microsoft are rumoured to be dropping more next-gen news, with a PS5 event potentially happening next week.

Microsoft, meanwhile, will allegedly next month unveil their heavily rumoured cheaper next-gen Xbox – which is codenamed Lockhart and could be called the Xbox Series S.

Ahead of these rumoured reveals a potential leak could have revealed one of the announcements coming in August.

And it points to a fascinating feature of the PS5 which could give it a major advantage over the Xbox Series X.

As reported on in a post by Wccftech, it looks like the PS5 may have interchangeable faceplates so PlayStation gamers can customise the design of the console.

Pictures that allegedly are from a production line in China appears to show the white sides of the PS5 console, removed from the unit itself.

The pictures show the back of these panels, and it looks like these will be attached to the main PS5 unit via pegs or hooks which can be popped out instead of screws.

If these images, which first appeared on the A9VG forums, are indeed legit, then it could show that the PS5 will boast the most customisable console design in history.

The Xbox 360 did have interchangeable face plates too, but that was just for the front of the system where the power button and disc tray was – not on the sides also.

We have previously seen a black PS5 appear to leak in official Sony marketing, which could hint that there is something to this latest leak.

Maybe this black PS5 that has leaked is not a separate model to the already unveiled white version, but just the regular build with new faceplates fitted?

It remains to be seen whether these leaked pictures indeed are real or not. It could potentially all be part of a hoax by someone using a 3D printer.

So, as with any rumours, it’s best to take these latest claims with a big dollop of salt.

But the prospect of such a design would be hugely exciting. It would essentially do away with the limited edition PS4 consoles we’ve seen this generation.

No more having to fork out for a special Last of Us 2 branded PS4 Pro or having to import a glorious looking Persona 5 Royal PS4 from Japan.

You would simply have to purchase the one console, and then buy extra faceplates as and when you need them.

It would also open up a new revenue stream for Sony, and could see the PlayStation makers create new faceplates easily for any new first-party releases.

The prospect of this feature is absolutely tantalising, but we’ll just have to wait and see if Sony confirms this or not.

The next Sony PS5 event is rumoured to be taking place next week on Thursday August 6 at 9pm UK time.

Those timings come from Twitter user Roberto Serrano, who previously correctly leaked when the re-arranged PS5 reveal event in June would be. 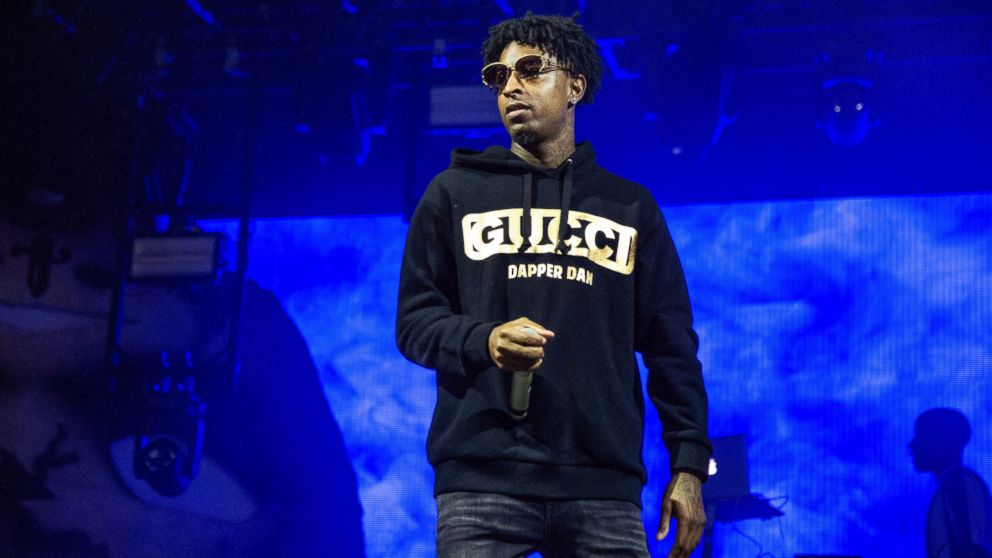 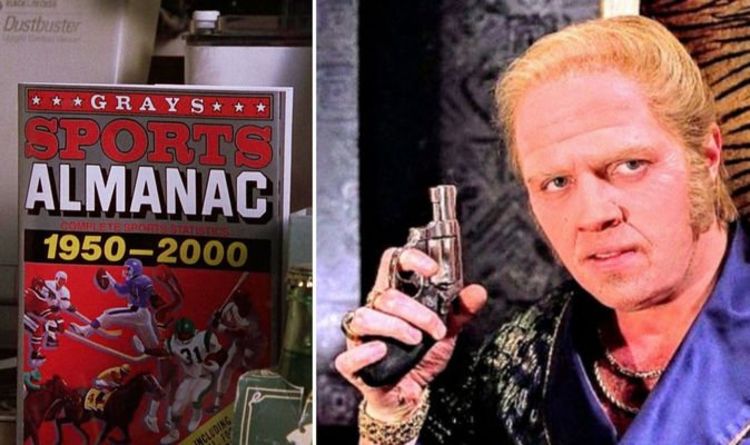 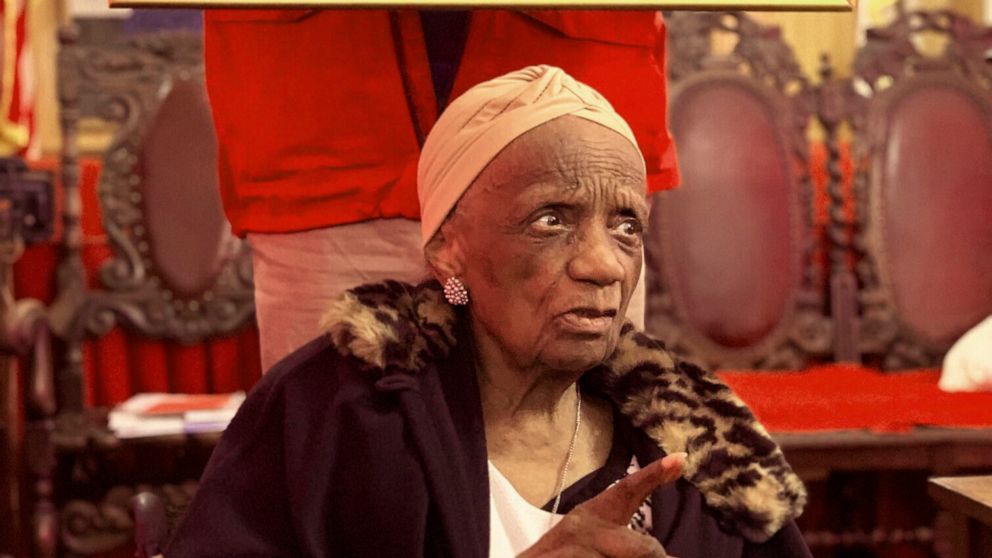