Grammy-winners including Pharrell Williams, the Beastie Boys and Nine Inch Nails’ Trent Reznor have a chance of winning their first-ever honors at the Emmy Awards

“Super Bowl LIV Halftime Show Starring Jennifer Lopez And Shakira” picked up four nominations, including outstanding variety special (live). It was not clear if Lopez and Shakira were specifically nominated, though past halftime singers, including Beyoncé, Lady Gaga and Bruno Mars, have earned Emmy nominations as performers. The halftime show also picked up nods for its direction, lighting design and musical direction.

Williams, who has 13 Grammys, is a two-time Oscar nominee and has also competed for a Golden Globe and Daytime Emmy, is nominated for outstanding original music and lyrics for “Letter to My Godfather” from “The Black Godfather,” the Netflix documentary about music executive Clarence Avant. Williams shares the nomination with his longtime Neptunes producing partner Chad Hugo.

“It’s an honor to share the legend of Clarence Avant, a man who has never stopped fighting for social justice in entertainment, athletics and politics. His impact on culture connects us all,” Williams said in a statement.

Reznor and Ross have both won the Oscar and Grammy. For their work on “Watchmen,” they scored a second Emmy nomination for outstanding music composition for a limited series, movie or special. In a statement, the duo thanked the Television Academy, adding: “Making Watchmen was daunting, terrifying, intimidating, ecstatic and incredibly rewarding. We emerge inspired, smarter, momentarily more confident and very proud to have been a part of it.”

Grammy-nominated Labrinth, who has produced for Beyoncé, the Weeknd and Ed Sheeran and collaborated with Sia and Diplo in the supergroup LSD, earned a second nod for outstanding music composition for a series for “Euphoria.”

Wu-Tang Clan’s RZA scored a nomination for outstanding original main title theme music for the Hulu series “Wu-Tang: An American Saga,” while frequent Childish Gambino collaborator Ludwig Göransson — who has won three Grammys as well as an Oscar for scoring “Black Panther” — is nominated for outstanding music composition for a series for Disney+’s “The Mandalorian.”

The hit series “The Masked Singer” earned two nominations, including outstanding competition program, earning a nod for actor-rapper-TV host Nick Cannon, one of the show’s executive producers. “The Voice” picked up six nominations.

Jazz saxophonist Kamasi Washington, who composed music for the Michelle Obama documentary “Becoming,” picked up a nomination for outstanding music composition for a documentary series of special. 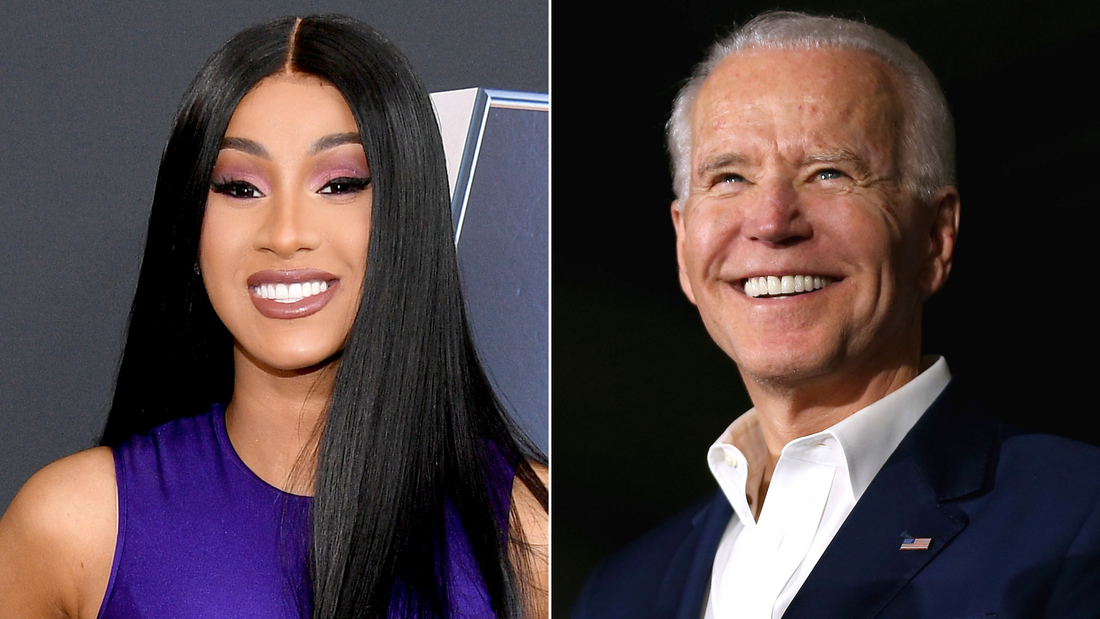 Even Cardi B seemed unable to believe it was happening, saying at the beginning of the virtual chat, “Oh, snap. Is this […] 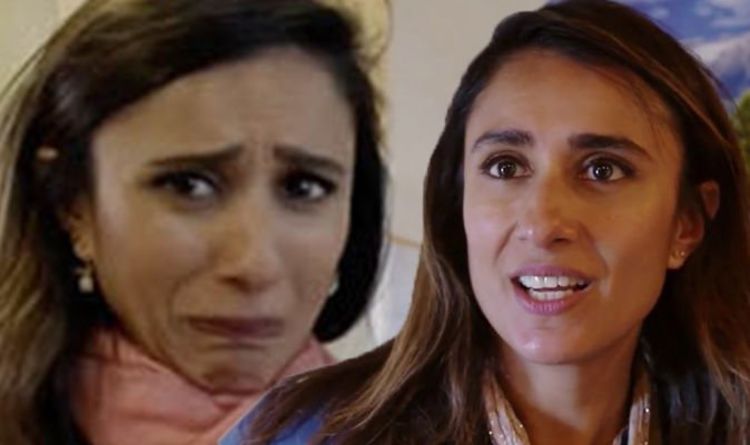 Anita, 41, has just completed the climb of Mount Kilimanjaro in Tanzania for Comic Relief, alongside eight other famous faces all in […] 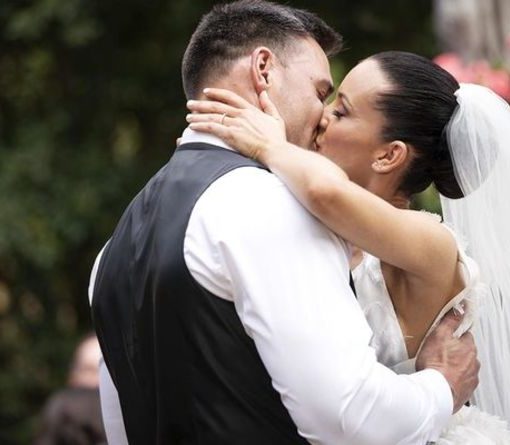 Fans have already seen a couple of fights during the dinner parties, which act as an opportunity for individuals to raise any […]