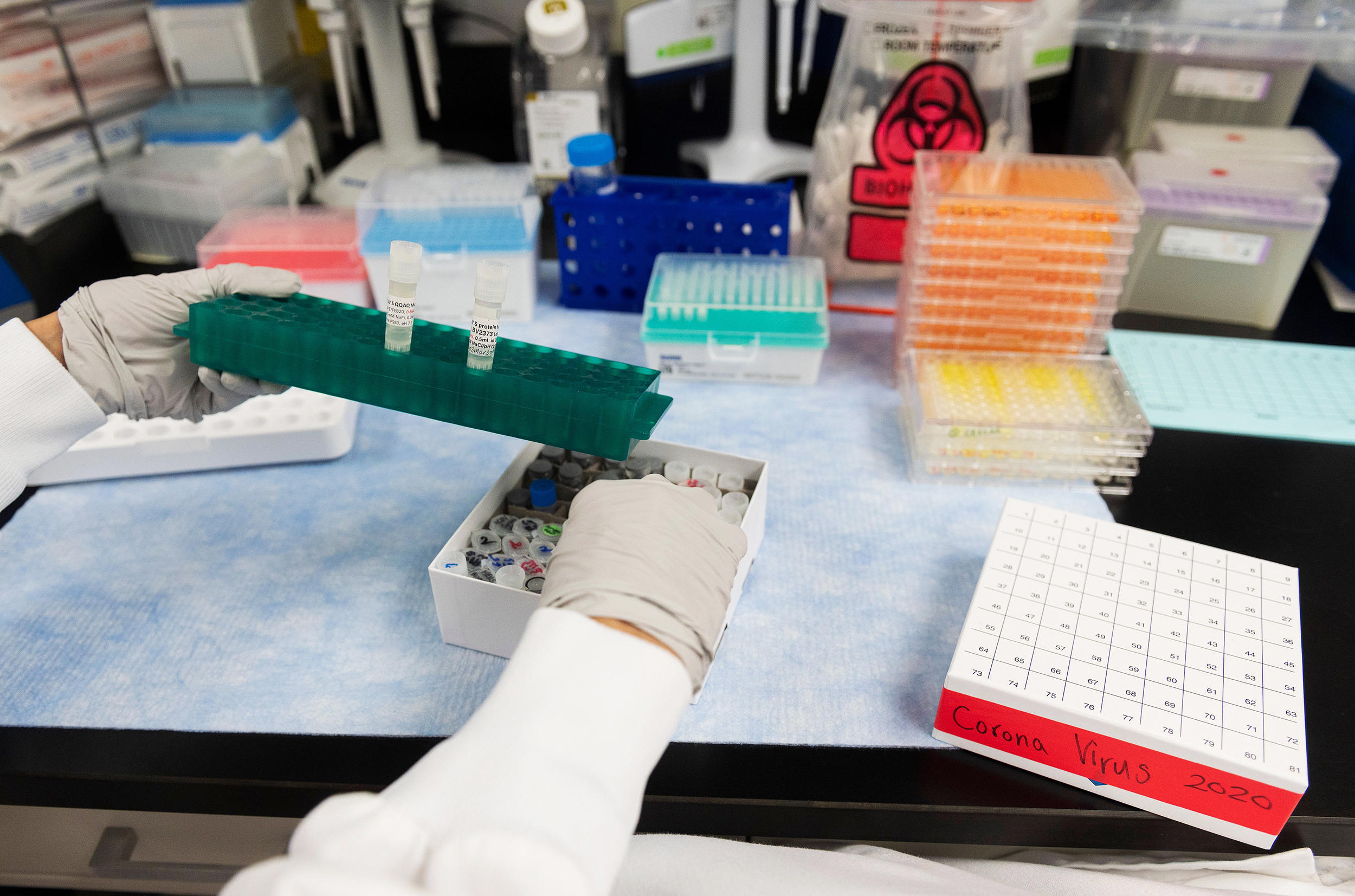 Executives at pharmaceutical firms tasked with developing lifesaving drugs for the coronavirus — and receiving billions of dollars in federal funding — are taking home multimillion-dollar compensation packages even before their companies produce a working treatment.

The companies are part of President Donald Trump’s “Operation Warp Speed” initiative, which aims to deploy 300 million doses of the COVID-19 vaccine by January 2021.

Both President Donald Trump and Vice President Mike Pence toured vaccine development facilities Monday. With the president coming around to criticism that his handling of the pandemic has been weak and ineffective, the pressure is on for a cure both for the virus and for Trump’s political ailments.

After a tour of a biotechnology innovation center near Wilmington, North Carolina, that is developing key ingredients for a vaccine for Novavax, Trump touted the significant federal investment in vaccine development, including $1.6 billion to Novavax and $483 million to Moderna.

Trump, who had previously deferred the responsibility for dealing with the coronavirus to the states, said Monday “a colossal industrial process” is being directed at the federal effort to find a vaccine. “Nothing like this has happened since the end of World War II.”

Now, watchdogs are scrutinizing the timing and structure of the executive compensation plans at some of the companies touted by Trump.

Executives at Moderna, one of five firms selected by the White House to be part of the public-private partnership for vaccine development, sold stock in their company as news of promising developments in their clinical trials came out.

Watchdogs say the payouts are unusual in that they deliver compensation prior to actual performance — and raise questions about how taxpayer funds are being used.

Sales by CEO Stéphane Bancel, his children’s trust and companies he owns, amount to over $21 million between Jan. 1 and June 26, and another $3 million during July, according to filings from the Securities and Exchange Commission. Sales by its chief medical officer, Tal Zaks, in July alone amount to over $8 million. In early July, firm president Stephen Hoge sold over $1.2 million in stock, SEC filings show.

Speaking on CNBC on Monday morning, Bancel said his stock sales are preplanned and cannot be canceled due to company policy.

Maryland-based Novavax reconfigured its stock options so they would pay out even if vaccine efforts failed. According to SEC filings, its CEO and other top executives can start exercising options worth up to over $100 million if the company’s drug enters phase 2 trials, even if the vaccine never makes it to market. Such equity awards were intended to incentivize the team in a competitive landscape,according to Novavax.

But while the company’s vaccine candidate was included in a primate trial organized by a federal agency in conjunction with Operation Warp Speed, Vaxart wasn’t one of the handful of companies selected to receive significant government support to create hundreds of millions of vaccine doses.

Moderna and Vaxart have yet to respond to an NBC News request for comment.

Watchdogs say that the payouts for the vaccine companies are unusual in that they deliver compensation prior to actual performance and raise questions about how taxpayer funds are being used.

“Drug companies are getting billions of dollars from taxpayers to develop a COVID-19 vaccine, so it’s certainly concerning to see their executives cash out on their stock options before we know if the vaccine actually works,” said Eli Zupnick, a spokesman for Accountable.US, a progressive watchdog group, in an email.

“These bonuses and stock sales should be investigated and this should be another reminder to Congress that Trump’s secretive vaccine program needs a serious dose of accountability and transparency,” Zupnick told NBC News.

Executive pay has been a hot-button issue as compensation for companies’ top-ranks rises while average wages have stagnated and households costs increase. In 2019, the average CEO compensation at one of the top 350 U.S. firms was $21.3 million, according to new research by the Economic Policy Institute. That’s a 14 percent increase from 2018, due to vested stock awards and exercised stock options tied to stock market growth.

Experts say that good corporate governance, from both an ethical and legal standpoint, isn’t simply about following the letter of the law, it’s also about avoiding even the whiff of impropriety.

When asked on CNBC about news of the Moderna executive stock sales, Jay Clayton, chairman of the SEC, replied, “Why would you want to even raise the question that you were doing something that was inappropriate?” he said. 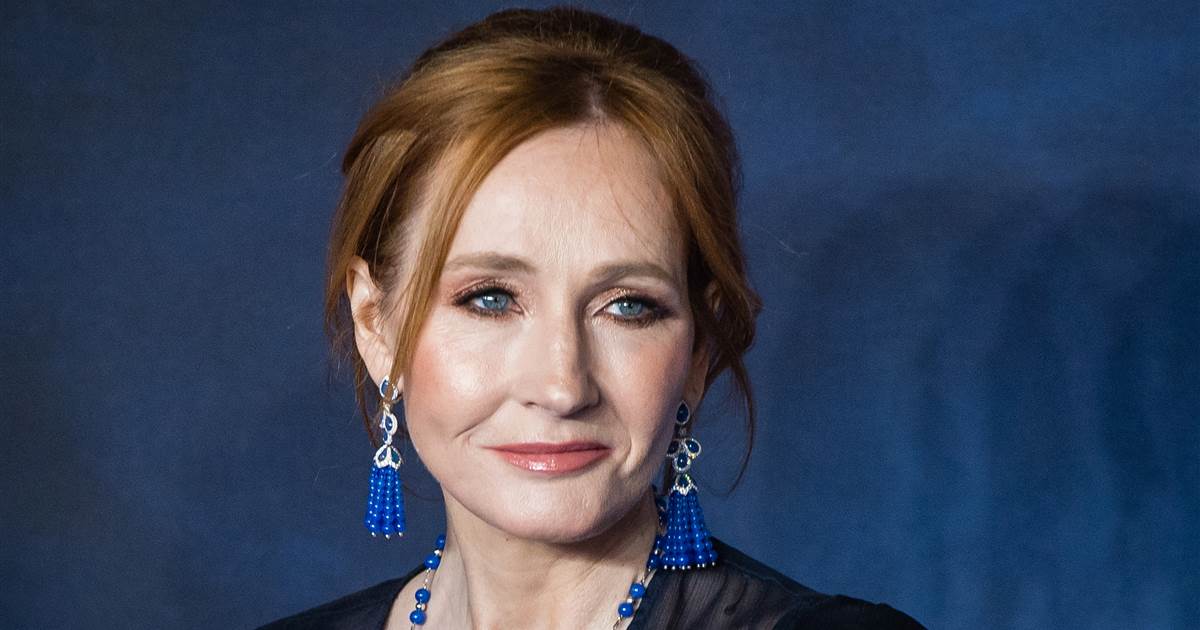 Once of the hardest parts of the coronavirus crisis has been the nationwide shutdown of schools. Help for harried parents is now […]

Residents of Loiza, a poor but vibrant beach town devastated by Hurricane Maria, are desperately trying to rebuild what’s left of the […] 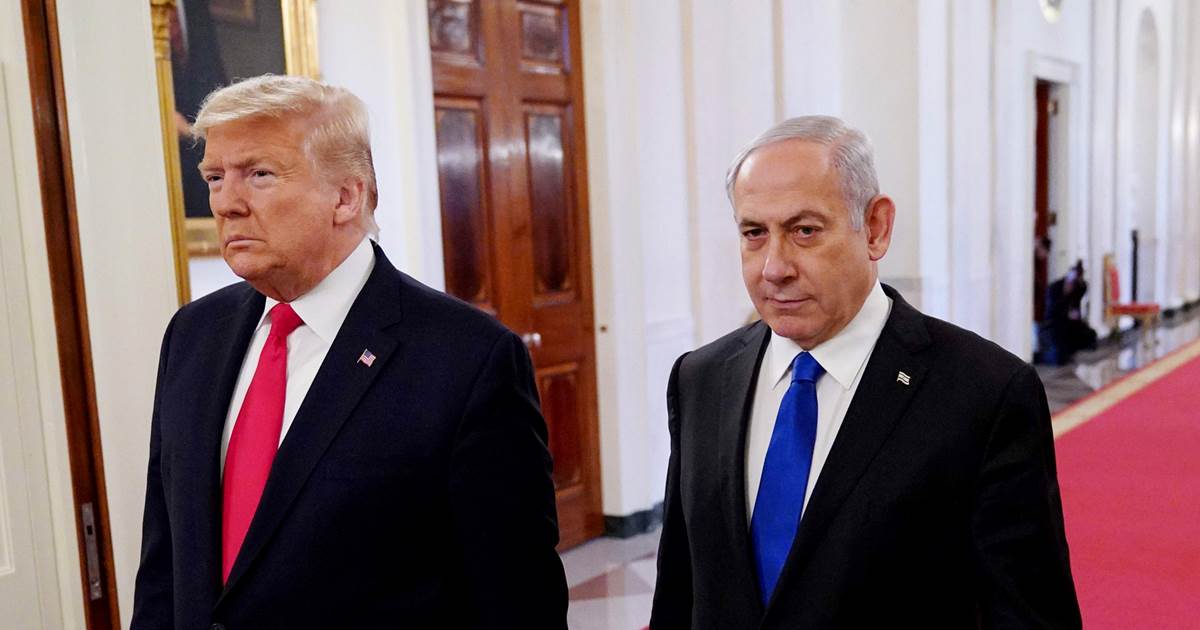 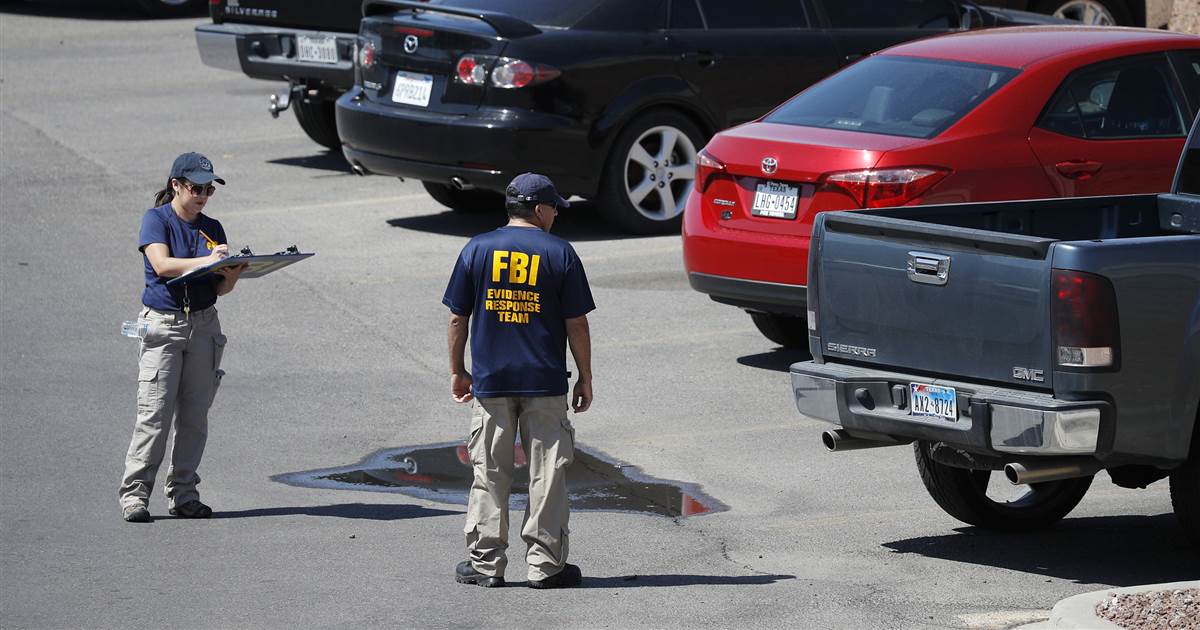