Outlander fans were devastated as they watched Claire Fraser (played by Caitriona Balfe) violently assaulted in the season five finale. She was rescued by her husband Jamie (Sam Heughan) and incredibly happy to find her daughter Brianna (Sophie Skelton) had not actually travelled back to the 20th Century. However, despite having her family around her offering support, Claire will try to hide her pain.

Speaking of what’s to come for Claire, Caitriona explained: “I think the psychology of someone like Claire, who I think it brings us back to that speech at the end.

“She was like, ‘I’m supposed to be broken by this?’ I think that’s such an interesting thing to explore.

“Somebody who has always prided themselves on being so strong, how do they cope with pain and vulnerability and the idea that they don’t quite know how to get through this?”

The actress went on to reflect how Claire struggles to process her emotions until she is prompted to my a major event.

She revealed: “Well, I have been tapping on that door for a little while.

“Sam and I are in quite a unique position, we’ve been on the show, I’ve been on that set every single day since season one, a little less in the last two seasons.

“But you become so aware of everything going on and it became apparent to me that there are certain places I can be of benefit and I could really help out and I’ve always been interested in producing.

“Looking at the broader scope of the production, maybe it’s because I’m a busy body, but we put in our request in prior seasons and I don’t think they were ready for that.”

“But we had a renegotiation and part of that was we both wanted to be producers and it takes a long time for these things to be worked out so it wasn’t until this season that that happened,” Caitriona continued.

“We didn’t get the approval until right before shooting.

“Earlier on we didn’t have as much influence but towards the end of the season, in terms of really working the scripts, we were there.”

Outlander seasons 1-5 are available to stream on Amazon Prime Now. 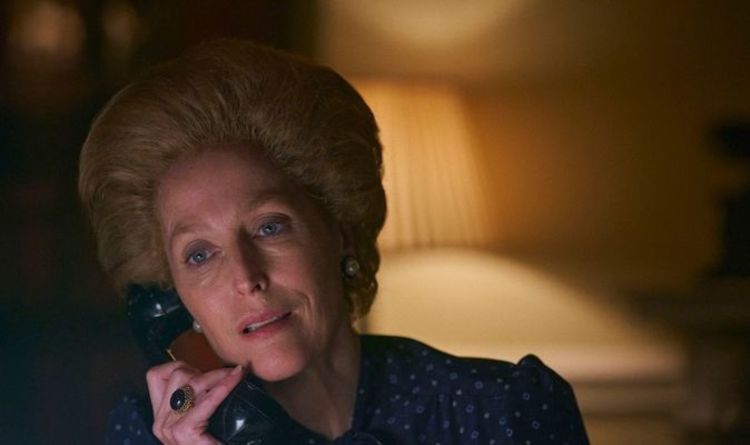 “The ones who fail vanish from royal favour as quickly as the Highland mists come and go.” John Campbell wrote in The […] 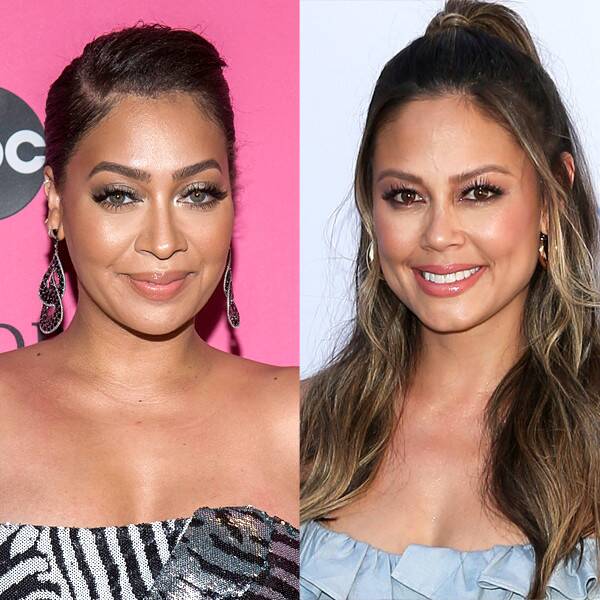 Shutterstock/Getty Images Ever since the announcement of the Beverly Hills, 90210 reunion series BH90210, we’ve had endless questions. Some of them are […]