(Reuters) – McDonald’s Corp (MCD.N) on Tuesday reported a bigger-than-expected drop in global same-store sales and missed profit expectations, as its restaurants were shut due to the COVID-19 pandemic, limiting operations to only drive-thru and delivery.

Shares of the Chicago-based restaurant chain fell about 2% before the opening bell.

Analysts had forecast a 23.24% fall, according to IBES data from Refinitiv.

In the United States, where it operates more than a third of its restaurants, same-restaurant sales fell 8.7%, but were better than the anticipated 9.97% fall, as most locations were able to stay open with drive-thru and delivery options.

As lockdowns eased, sales improved and losses were not as bad, providing some optimism for a measured rebound.

Restaurants have been struggling to cope with the changing dynamics and consumer behaviors around the health crisis, forcing them to simplify menus and shift largely to online and mobile orders for pickup, delivery and drive-thru.

“Our strong drive-thru presence and the investments we’ve made in delivery and digital over the past few years have served us well through these uncertain times,” Chief Executive Officer Chris Kempczinski said.

To help drive its recovery, McDonald’s, like many other U.S. restaurant chains and retailers, said face coverings would be mandatory at its stores in the United States and employees would offer one to anyone entering without a mask.

The company said about 96% of its restaurants were operating with drive-thru, delivery or reduced seating capacity.

Reporting by Nivedita Balu in Bengaluru and Hilary Russ in New York; Editing by Bernard Orr 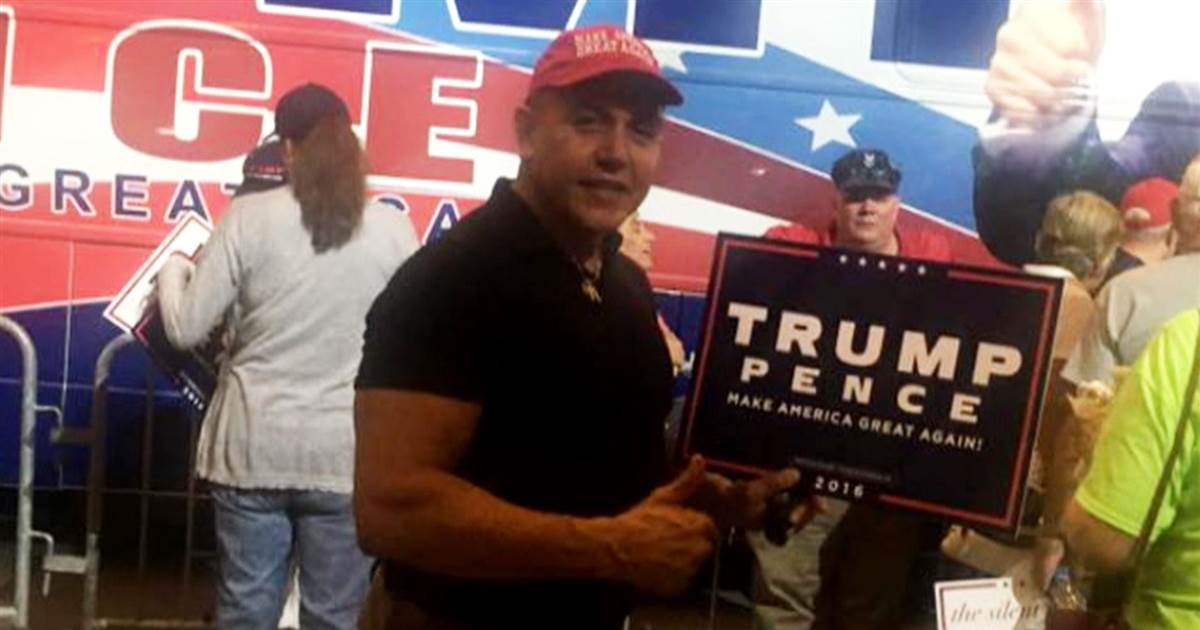 The man charged in connection to the series of bombs delivered to top Democrats and CNN’s New York City headquarters, Cesar Sayoc […] 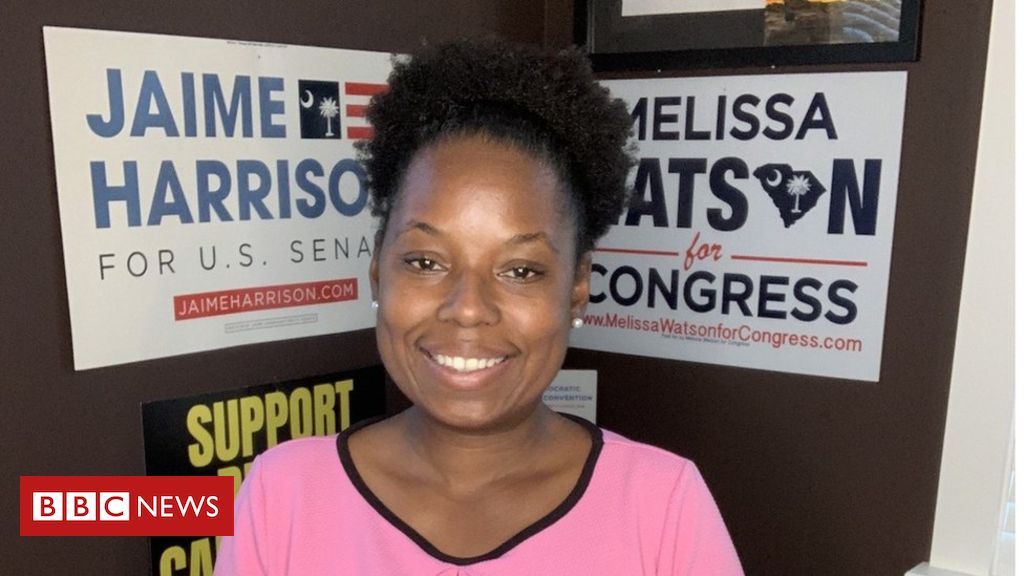 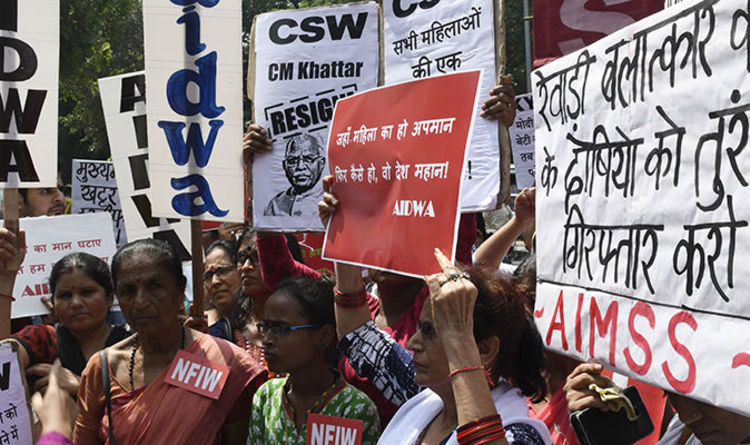 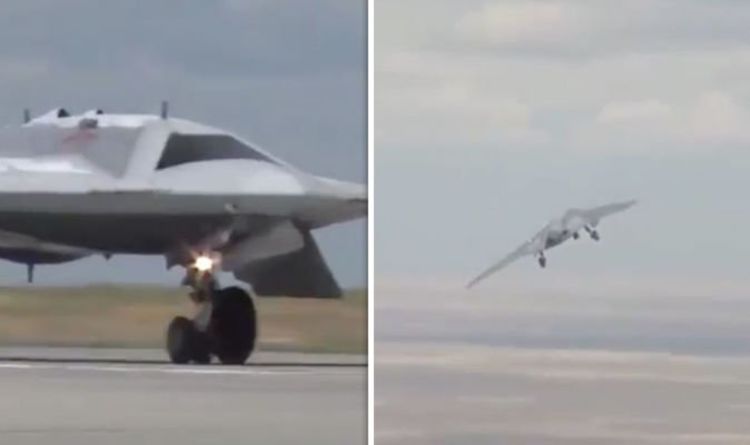