The Chase quizzer Mark Labbett, 54, showcased his incredible weight loss as he sported trousers which were no longer his size and a shirt on Twitter today. The Beast star was swiftly inundated with comments from his fans within minutes of posting the snap.

Mark proudly shared the tweet in view of his 127,000 followers this evening.

He wrote: “Lost a bit of waistline, still a long way to go 🙂 #skinnybeast #doubletwoshirts.”

Many of his followers swiftly praised the quizzer for his determination and new appearance.

“I’ve lost just over 4 stone since January, have a hell of a way to go yet but feel much better in myself! More power to you!”

A second commented: “Well done Mark. It’s not easy trying to lose weight as I’m finding out but worth it in the end.”

A third added: “Looked great before, but really pleased for you… Its all about health… Good on ya!”

Mark spoke out about his ideal size in an exclusive interview with Express.co.uk earlier this year.

Despite the jungle being a good place to shed the pounds, Mark joked he thinks cannibalism would be on the cards due to the lack of food in camp.

“The problem is when people ask me this, I say listen after three weeks in the jungle, cannibalism is on the cards.

“My dad was a butcher in the meat trade, I know how to butcher a carcass, so somebody better not annoy me in the jungle, especially if they muck up a food challenge!”

He then laughed off being the camp’s chef, as he joked: “No one would trust me with the food!” 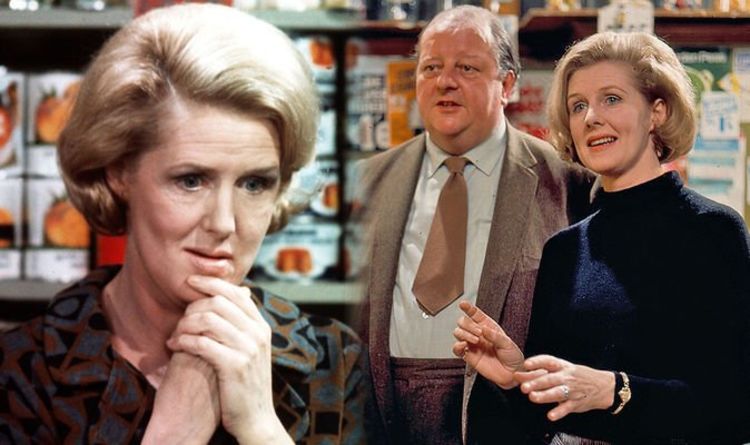 According to an obituary, Irene died on 3 May aged 88. Her cause of death is currently unknown.  The actress starred on […] 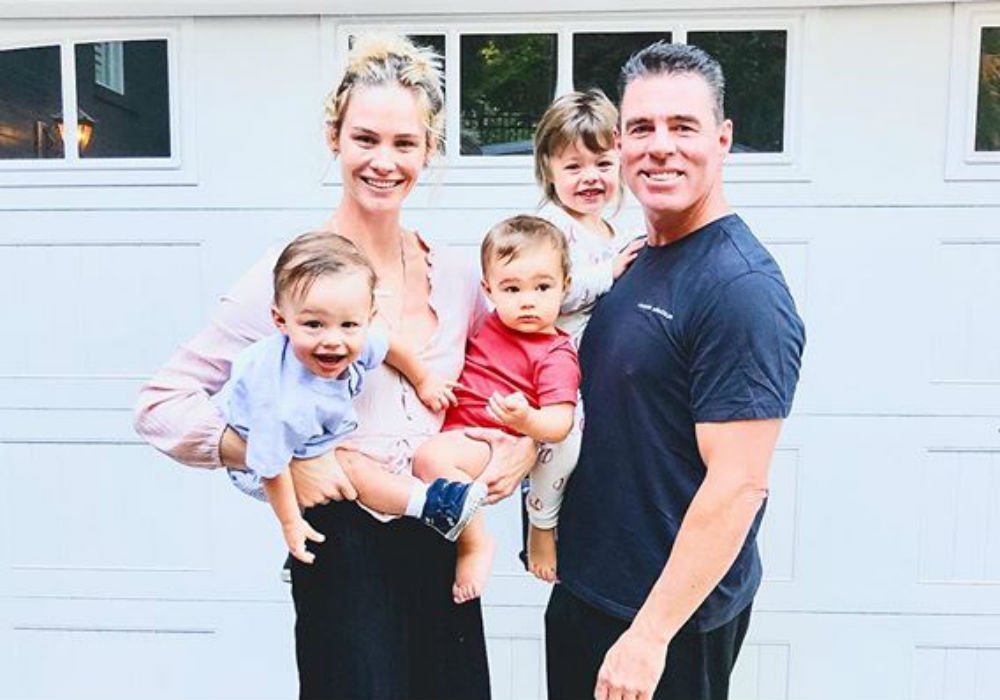 Supermodel Bella Hadid is stunning in new photos for her latest campaign with Michael Kors. Sharing several photos from the Micahel Kors […] 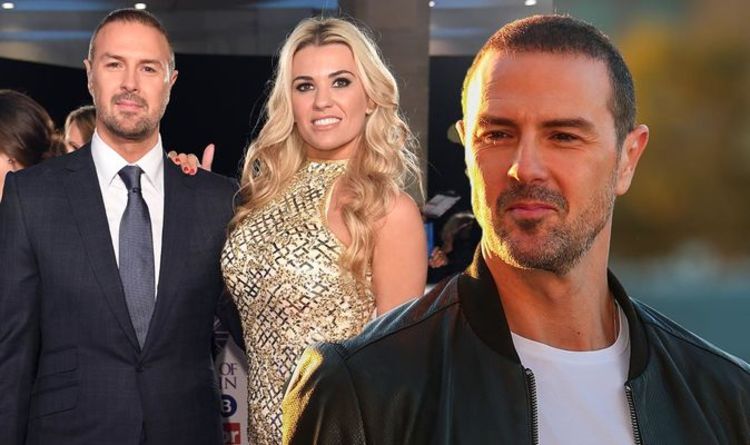 “It’s amazing to see how much they improve every day,” he added. The Top Gear star insists that all he longs for […]