A woman has been killed by a great white shark in a rare attack off the coast of Maine, US officials say.

The woman was swimming near Bailey Island – close to the city of Portland – on Monday when she was attacked.

The victim was named as Julie Holowach, 63, from New York.

It is the first fatal shark attack on record in Maine – and only the second attack ever recorded there. Sharks are not common in the area due to the cooler waters.

Two kayakers helped Ms Holowach, who was said to have been wearing a wetsuit, get to shore after the attack.

An ambulance was also on hand to help at the scene, but she was later pronounced dead.

A tooth fragment from the scene confirmed she had been attacked by a great white shark, a local official said.

Such sharks can be found in local waters on the lookout for seals, which are common off the coast of Maine.

Sharks have been sighted in various places off the north-east US coast in recent weeks, particularly around Long Island in New York, the AFP news agency reports.

There have also been previous sightings around Cape Cod, Massachusetts, where a surfer was killed by a great white in September 2018. 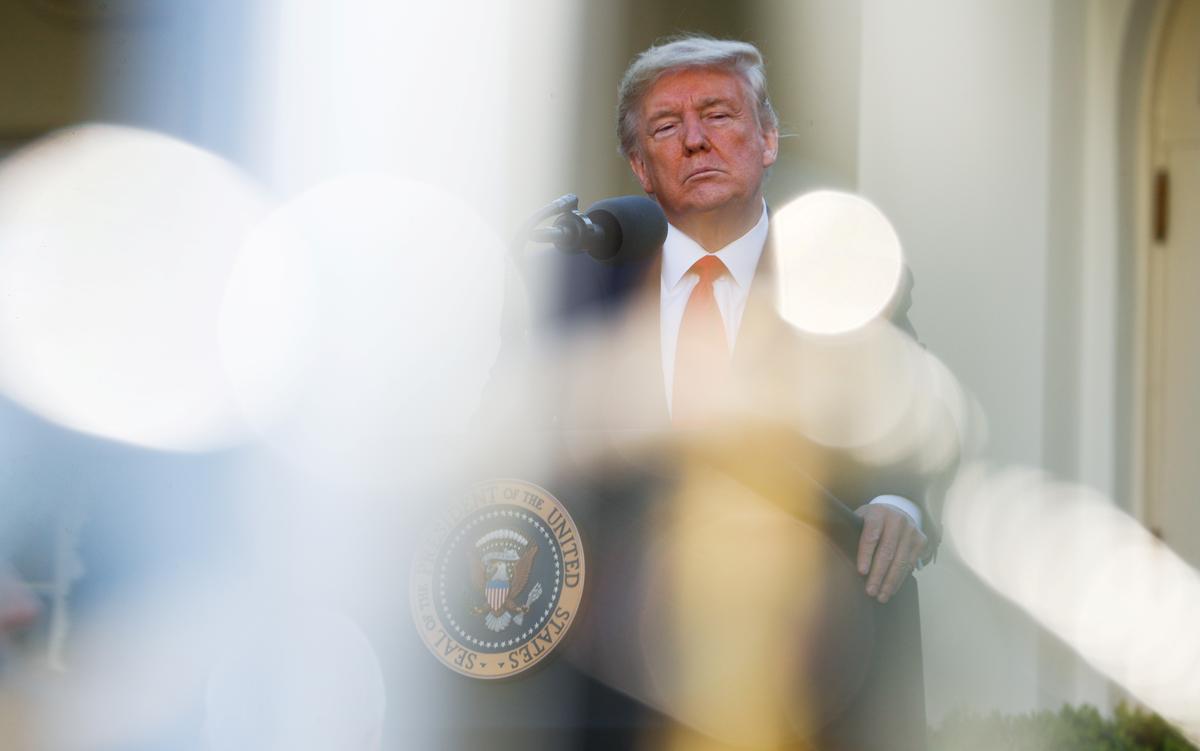 U.S. President Donald Trump speaks during the daily coronavirus response briefing in the Rose Garden at the White House in Washington, U.S., […] 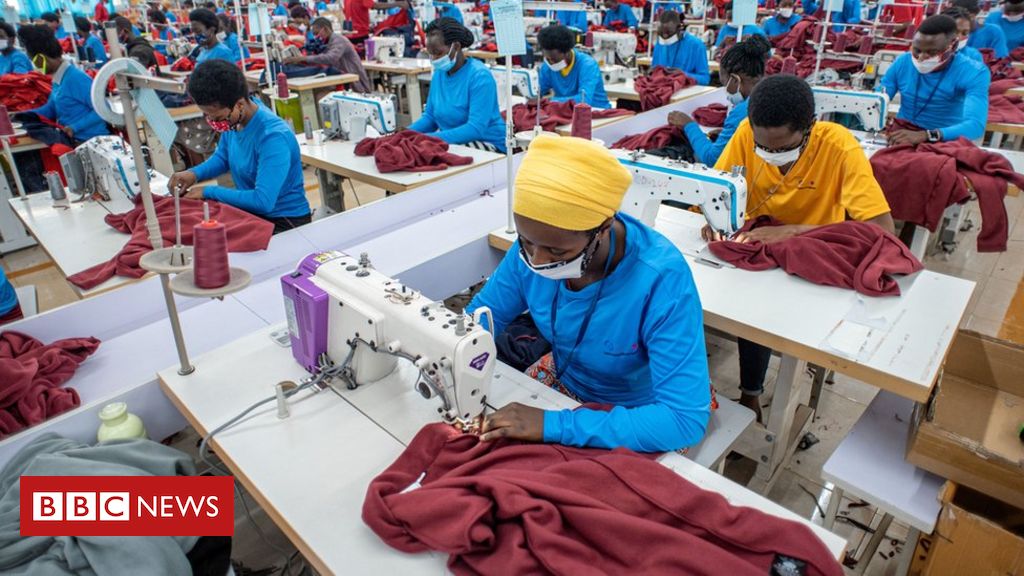 KINMEN, Taiwan (Reuters) – The de facto U.S. ambassador in Taipei joined for the first time on Sunday a Taiwanese leader, amid […] 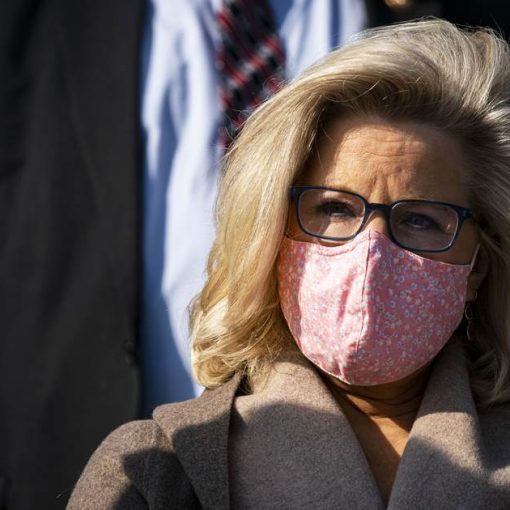 Rep. Liz Cheney, R-Wyo., called on her colleagues to cut off former President Donald Trump as his second Senate impeachment trial is […]