Most accounts of the afterlife are personal, but one man claims to have witnessed his mother’s death, which saw two “comets” enter the room. After his mother suffered a massive stroke, a man named Chris said he was with his mother in her final moments, and saw something extraordinary happened. He believes his two dead aunts came to take his mother to heaven.

Writing on the Near Death Experience Research Foundation, Chris said: “An hour before her death, it was as if two comets shot into the room at lightening speed from the top corner of the private room and straight into her chest.

“It signalled the presence of my two Aunts. They had come to tell her to stop fighting and to let go.

“Mum told them that she wasn’t going unless a part of her stayed within me.

“The same two comets or speed-of-light flashes shot back out of her chest, one after the other and through the same corner of the room.

“A peace filled the room. Mum died shortly thereafter, but I knew my life was different from then on. I have an unfaltering faith in life after death now.”

As many as one in 10 people who have had a brush with death have reported an NDE, and often come away feeling euphoric – some with a newfound sense of religion and the afterlife.

However, one expert has now revealed that NDE’s are not a sign of heaven, but rather it is the brain, which is running out of energy, desperately scanning for a solution to impending death.

Neuroscientist Christof Koch, president and chief scientist of the Allen Institute for Brain Science, wrote in an article for Scientific American: “I accept the reality of these intensely felt experiences.

“They are as authentic as any other subjective feeling or perception.

“As a scientist, however, I operate under the hypothesis that all our thoughts, memories, precepts and experiences are an ineluctable consequence of the natural causal powers of our brain rather than of any supernatural ones.

“That premise has served science and its handmaiden, technology, extremely well over the past few centuries.

“Unless there is extraordinary, compelling, objective evidence to the contrary, I see no reason to abandon this assumption.

“Modern death requires irreversible loss of brain function. When the brain is starved of blood flow (ischemia) and oxygen (anoxia), the patient faints in a fraction of a minute and his or her electroencephalogram, or EEG, becomes isoelectric—in other words, flat.

“This implies that large-scale, spatially distributed electrical activity within the cortex, the outermost layer of the brain, has broken down. 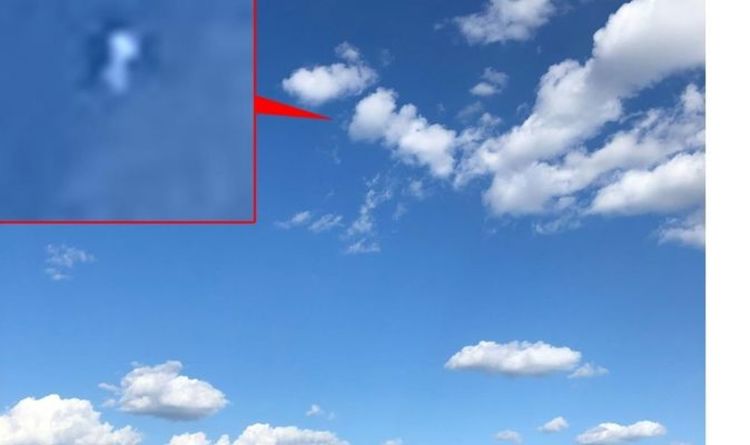 UFO researchers have announced the latest alleged ‘evidence’ an advanced alien species has been spotted on a visit to Earth. The latest […] Michael Jackson was an American singer, songwriter and dancer, dubbed the “King of Pop” for his international stardom. As a global figure, Jackson […] William Shakespeare, who was born in Stratford-upon-Avon, is highly regarded as the greatest writer in the English language. Otherwise known as The Bard […] 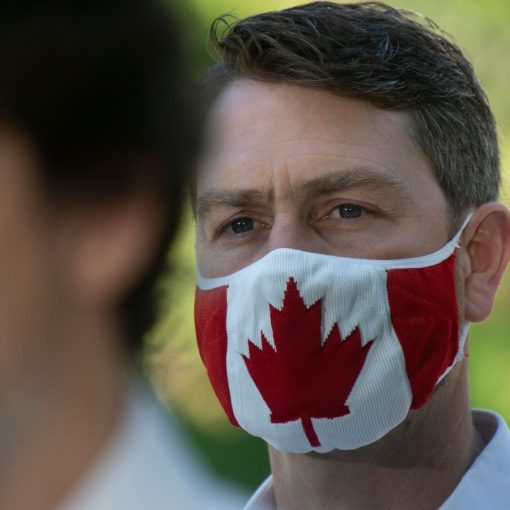 A Canadian MP left red-faced after appearing naked during a virtual meeting of the House of Commons has been caught out again. […]