A brief pause at the top of the tunnel steps, one quick glance back at a deserted Goodison Park, and then Leighton Baines was gone. Thirteen years and 420 games as an Everton player but no fans or fanfare to mark a retirement that caught many at his own club unaware. This was no way for a magnificent club man to bow out, yet it was strangely befitting of a defender who always delivered on his unassuming and stylish terms.

Baines’s farewell on Sunday was a 20-minute appearance as a substitute against Bournemouth that featured a goal-denying tackle on Callum Wilson and more intensity than most of the passengers in the Everton team could muster in a 3-1 defeat. It was a final reminder of why Carlo Ancelotti had asked the 35-year-old to stay on for one more season as back-up to Lucas Digne.

Baines gave the Everton manager his answer shortly before kick-off and official confirmation arrived on Twitter afterwards. A four-sentence statement expressing pride and honour at serving the club for so long, and thanking fans for unwavering support, arrived from the player later that evening.

“Leighton has never really been one to like the praise,” said the captain Seamus Coleman, now the last remaining signing of the David Moyes era at Everton. “Someone leaving the club after 13 years and telling you: ’Don’t make a fuss’ … it is genuine, someone not in it for the limelight. He never has been.”

Everton want the left-back to return in a coaching capacity and, while that route appeals to a former player who has taken the necessary qualifications, it would be no surprise to see Baines photographing the city’s rich architecture in the future, or spending more time playing guitar instead.

Football was everything to a defender capped 30 times by England, when he was playing and training. Away from the game, however, reading James Ellroy and watching up-and-coming bands held more appeal than taking in matches on television. Baines’s diverse interests will hopefully ease his transition from professional footballer. They were also part of the reason Evertonians identified with the ego-free defender from Kirkby, who would sneak in to the Gwladys Street as a teenager, when the exit gates opened 20 minutes from time. Normal, like them, except when the ball was at his feet. Then he could be exceptional.

“If he was playing for a team consistently pushing for the top four people would have realised how good he was,” said Steven Pienaar, whose left-wing partnership with Baines was one of the main reasons Everton teams under Moyes were more attractive than for which they were given credit. “We knew how good he was at Everton from the day he walked in the doors for the first time.”

Not quite. Both Everton and Liverpool rejected Baines as a schoolboy and, like many hit with the blow, he admits he could have turned his back on the game completely. Intervention came from the late, great Merseyside scout Sid Benson, who recommended him to Wigan where he flourished as Paul Jewell led the Latics into the Premier League and the 2006 League Cup final. The move to Goodison arrived the following year – £5m rising to £6m, laughable by today’s rates – but it took Baines more than a year to establish himself. Moyes had doubts. The player may have harboured some too but, once settled, he developed into one of Everton’s finest left-backs.

There were goals, 39 in total, including a club-record 25 from the penalty spot. Only Roy Vernon has a higher conversion rate in the club’s history. There were more assists in the Premier League era than any other out-and-out defender (53) and two appearances in the PFA team of the year. There were memorable free-kicks at Newcastle, at Chelsea, in the dying seconds of an FA Cup tie that Everton went on to win on penalties, and two in one game at West Ham. The first flew into Jussi Jaaskelainen’s top right-hand corner, the second kissed the inside of the left-hand post as he inspired the first away win of Roberto Martínez’s Everton reign. Their relationship would end in acrimony.

Leighton Baines warms up before the April 2016 match at Watford, where the fans made their position known in the spat with the manager Roberto Martínez. Photograph: Tony McArdle/Everton FC/Getty Images

Baines was initially sold on the Spaniard’s bold attacking philosophy but became dismayed at the manager’s failure to address recurring defensive faults and the growing number of cliques within the dressing room. His frustration erupted after a defeat at Manchester United where he insisted Everton lacked chemistry and were over-reliant on individual talent.

It was a rare public outburst from a player who kept his counsel when Everton refused to let him follow Moyes to Old Trafford (Sir Alex Ferguson had also tried to sign Baines for United while Bayern Munich made inquiries at his peak). Martínez’s critical response, including unsubstantiated claims of an apology from the full-back, was the final straw for many supporters.

“Baines is one of us” proclaimed a banner in the away end at Watford next time out.

One of us. They were the last three words the chairman Bill Kenwright used in his tribute to Baines on Monday. So true, and it should worry Ancelotti, Coleman and the Everton hierarchy how few of them are left. 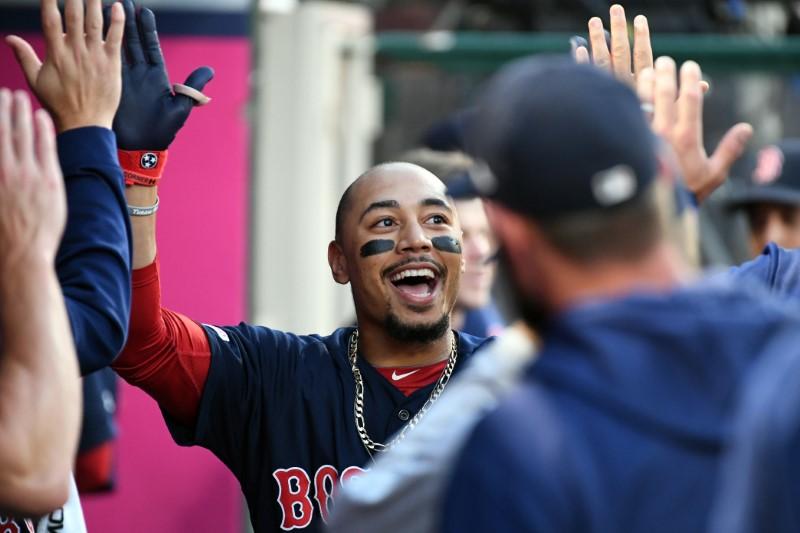 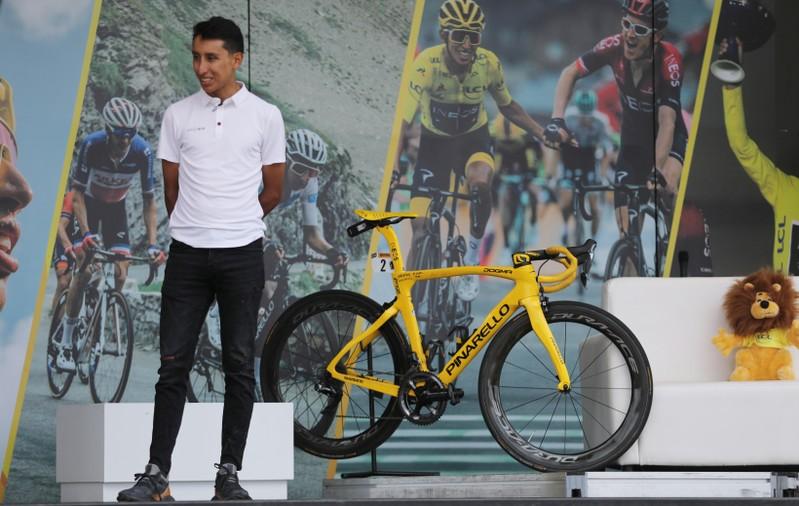 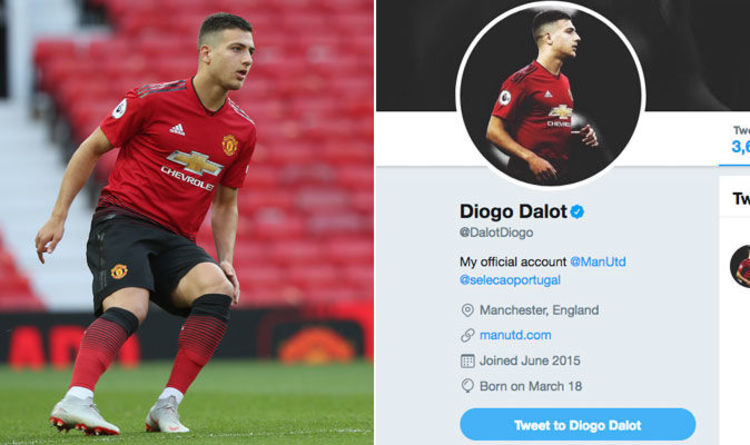 Dalot, 19, signed for Manchester United from FC Porto in June but has yet to play a first-team match. The right-back is […]