Words of wisdom. Kelly Ripa revealed the major life lesson that Regis Philbin taught her when they cohosted Live! With Regis and Kelly together.

In a sneak peek from ABC News’ upcoming 20/20 special on Philbin, the All My Children alum, 49, shared what she learned from him. “What I think my biggest takeaway from the 11 years that I shared with him was that you have to be yourself,” she explains. “You cannot be one person on camera and a different person once the light goes off or the audience is gone. You have to be who you are.”

Ripa also says in the clip how she was in disbelief upon hearing Philbin had died on Friday, July 24, saying: “That’s gotta be a mistake. That can’t be right. There was a moment where I had this incredible hope that it was somehow misreported.”

Regis Philbin’s co-host of 11 years @KellyRipa remembers Regis and shares some of her favorite memories with the TV legend. https://t.co/2d4SrO3XoE pic.twitter.com/BhNBV7gRo5

Ripa served as Philbin’s cohost on Live! With Regis and Kelly for 11 years from 2001 to 2011. When Philbin stepped down from the show, Michael Strahan entered the picture in 2012 but left in 2016 for Good Morning America. Ryan Seacrest joined the morning show the following year.

In the wake of Philbin’s passing, Ripa posted a joint statement to Instagram with Seacrest, 45, on Sunday, July 26. The message was shared alongside a photo of the trio posing with Mickey Mouse.

“We are beyond saddened to learn about the loss of Regis Philbin,” the statement read. “He was the ultimate class act, bringing his laughter and joy into our homes everyday on Live for more than 23 years. We were beyond lucky to have him as a mentor in our careers and aspire everyday to fill his shoes on the show. We send our deepest love and condolences to his family and hope they can find some comfort in knowing he left the world a better place.”

The next day, Ripa addressed Philbin’s death on Live! With Kelly and Ryan. The Hope & Faith alum said that she was with her husband, Mark Consuelos, and their three children when she learned the upsetting news.

“We were all together when we heard this horrible news,” she said while getting teary-eyed. “As people get older, you always know that certain things are inevitable, and passing away is one of those things, but Regis is one of the people that we all believed would somehow figure out a way around the inevitable. It was not in the cards, I suppose.”

Seacrest, for his part, confessed that he “didn’t believe” Philbin had died despite receiving a text before the news was made public. The American Idol host also recalled looking up to the TV legend early in his own broadcasting career. 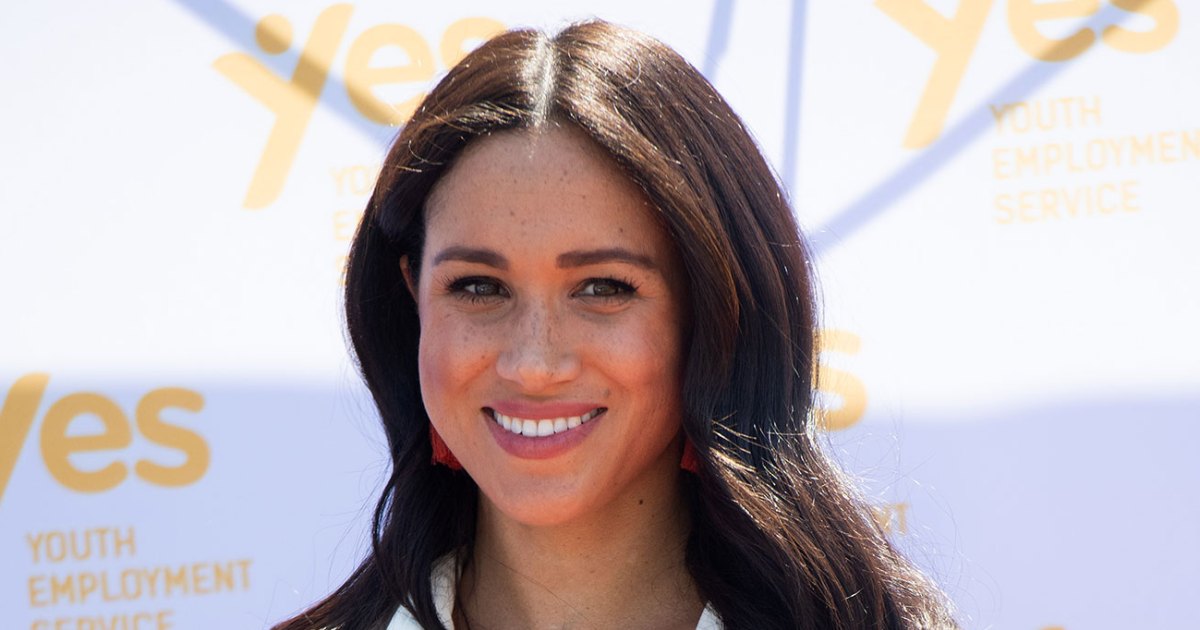 Not holding back. Meghan Markle shared her perspective on racism and her hopes for a better future in a resurfaced video from […] 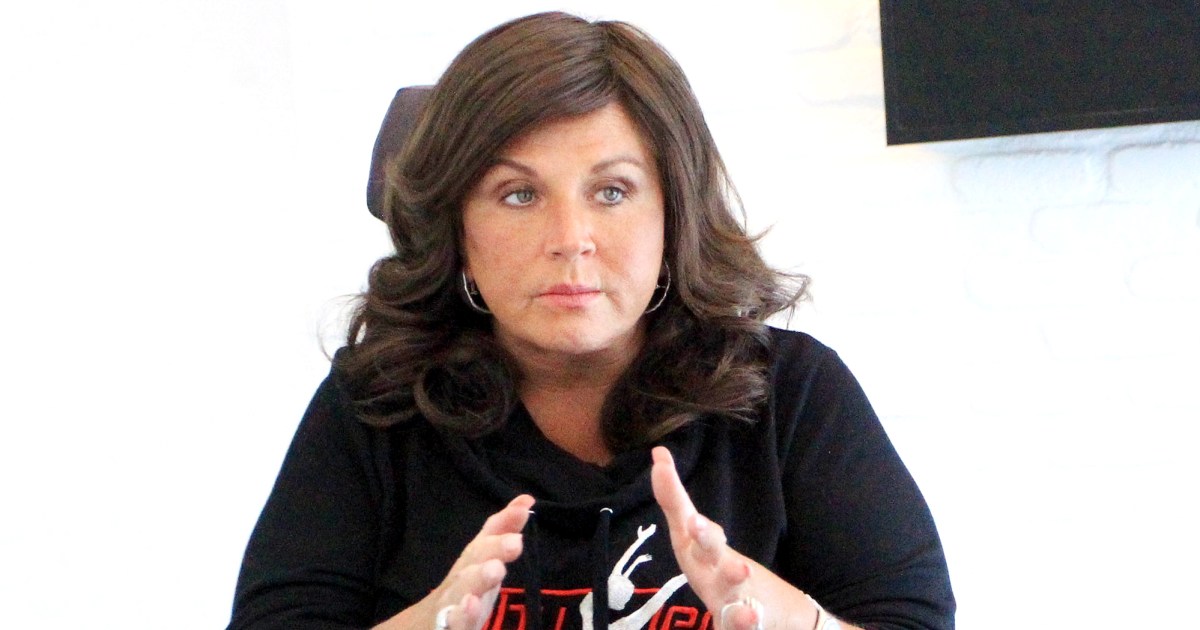 Owning up. Abby Lee Miller apologized and vowed to do better after her former Dance Moms costar Adriana Smith called the dance […] 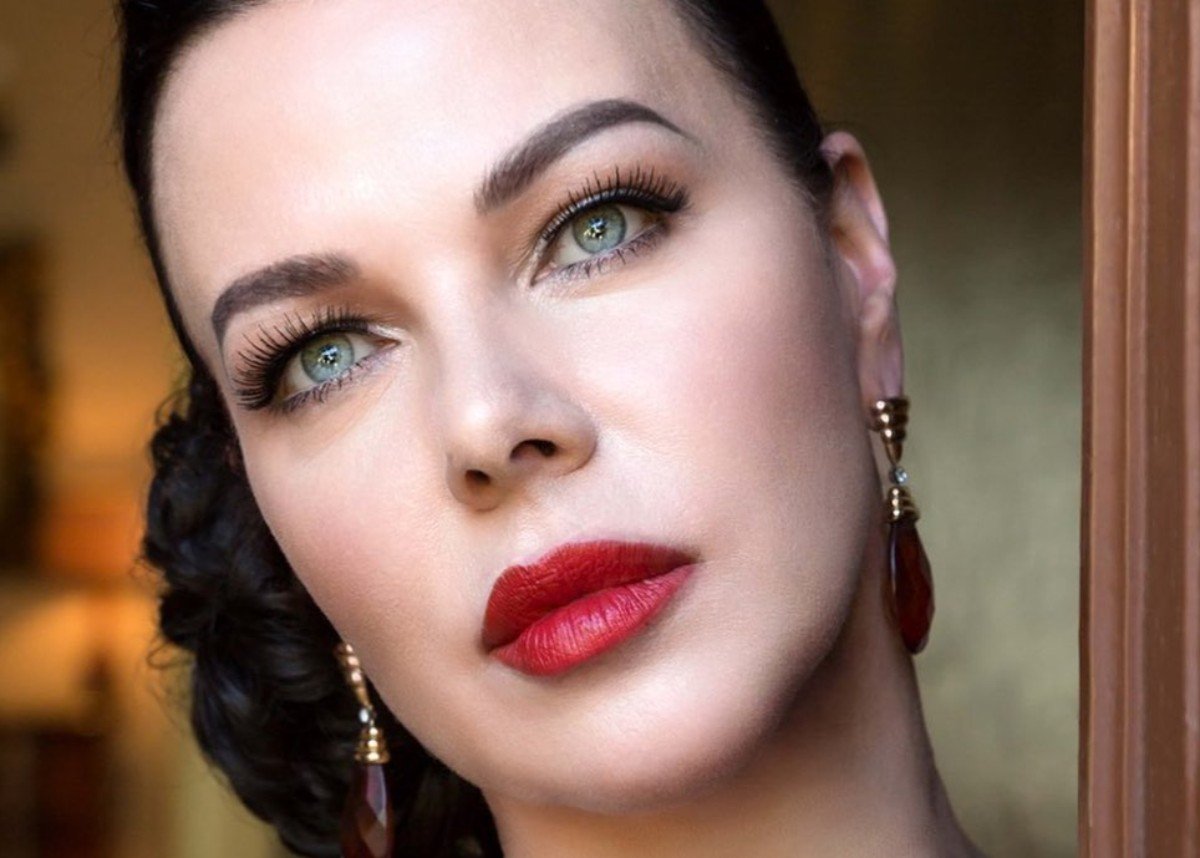 Debi Mazar, the tough-talking, New York actress with stunning blue-green eyes and raven hair who starred in films such as Goodfellas and […] 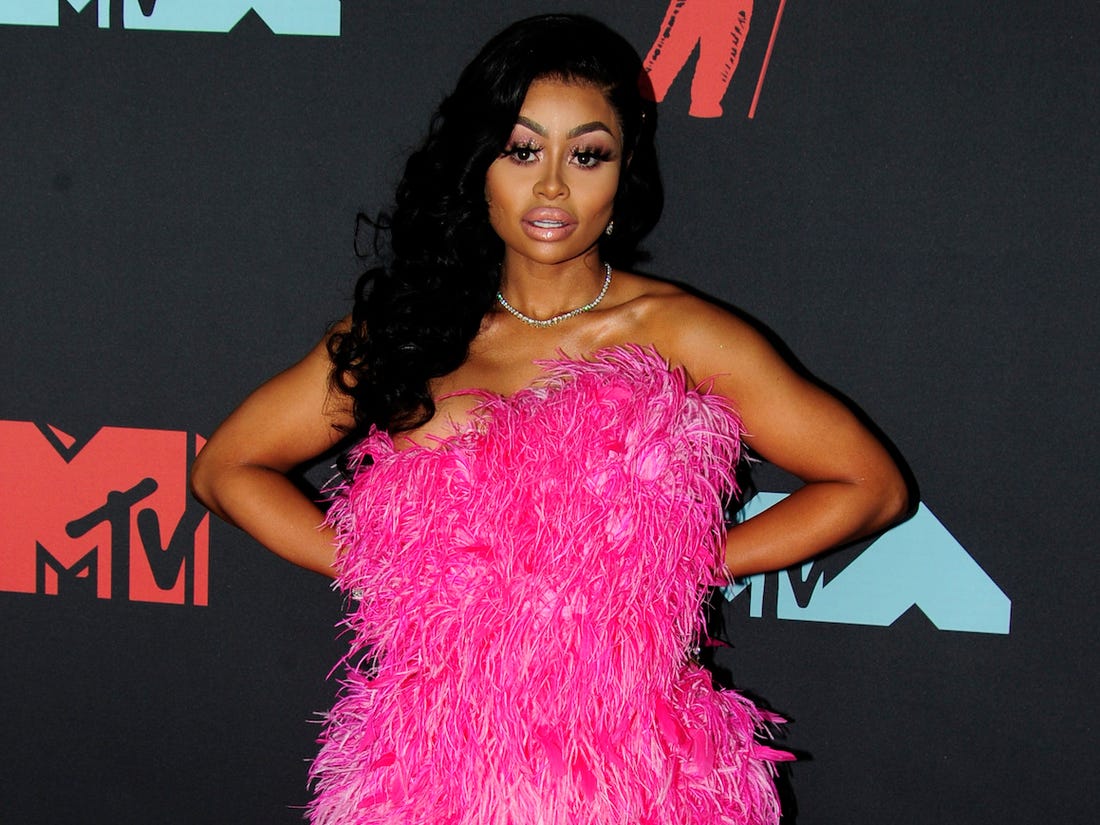 Blac Chyna surprised her fans with a coronavirus-related post that she shared on her social media account. Besides saying that the US […]