English cricket owes West Indies a debt of gratitude for saving the summer and now Jason Holder hopes this is turned into a reciprocal tour before the end of the year and more Caribbean players furthering their experience in county cricket.

West Indies spent seven weeks in the UK confined to the two on-site hotels at the Rose Bowl and Old Trafford, having agreed to leave the relative safety of their region to fly into one of the hotspots of the Covid-19 pandemic and help put international cricket back on TV screens.

The parlous state of Cricket West Indies’ finances means their players have done so despite accepting a 50% pay cut. While Joe Root rightly led the voices thanking England’s opponents for making the sacrifice, Holder had some solutions when asked how this could be shown in practical terms.

After his side’s 2-1 series defeat, Holder said: “I was speaking to our chief executive, Johnny Grave, who highlighted that we really only make money from playing England and India [at home]. Maybe we break even with Australia and Pakistan. But we lose money against other teams.

“We don’t know what’s going to happen after this series with the international calendar but if there is an opportunity for England to come over to the Caribbean before the end of the year that would help significantly. It’s been a tough last few years for us financially, pretty much and we’ve taken a pay cut due to the circumstances. A tour hopefully, if it is possible before the end of 2020, would help keep us afloat.”

While the England and Wales Cricket Board gave CWI a bridging loan before the tour, in advance of money due from the International Cricket Council, all broadcast revenues go to the home board. Grave has argued for a fifth of this to go to the away team, something his captain would also welcome.

Holder said: “Now more than ever highlights the differences in finances. England get a huge chunk of money, Australia do too and India are a powerhouse. Outside those top three, the rest struggle. We’re having difficulty funding our cricket, our A team, our development programmes.

“[Revenue-sharing] is definitely something that needs to be looked at by the powers that be. If something doesn’t happen soon enough we’ll see less international cricket played by the so-called smaller countries.”

Holder was unrepentant about the lack of rotation for his fast bowlers during the three back-to-back Tests but accepted his side’s shortcomings came chiefly with bat in hand. No tourists made a century, with only Jermaine Blackwood and Sharmarh Brooks averaging more than 30.

Another practical solution would be for more West Indies players to further their cricketing education in England and, with the end of the Kolpak loophole meaning a second overseas slot has been introduced for the 18 first-class counties from next season, opportunities may well increase.

Holder said: “That would definitely help and give our players exposure. At the moment the [visa] rules for overseas players are stringent – you have to play international cricket to qualify as an overseas players. But if we get more players over here it would put us in better stead.”

On the challenge of spending the past seven weeks in lockdown, Holder said: “I think mentally some of the guys are worn out. We have been here in Manchester for four weeks prior to the first Test, then we had a change of environment, which we really enjoyed.

“But then to come back here to see the same people, same place, same rooms – it was a bit difficult. It could be this way for a while so we have to find ways to make it work. Hopefully things can ease up throughout the world and guys can get out of the hotel a bit more. But it has been challenging mentally for sure.” 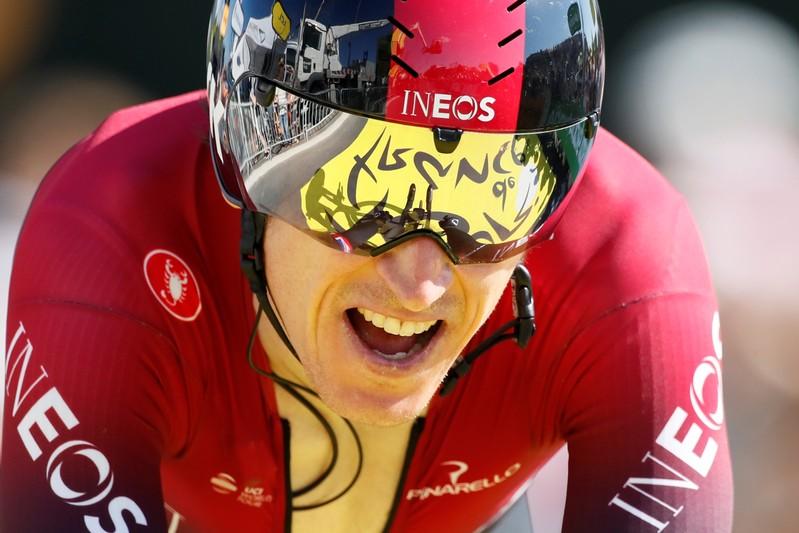 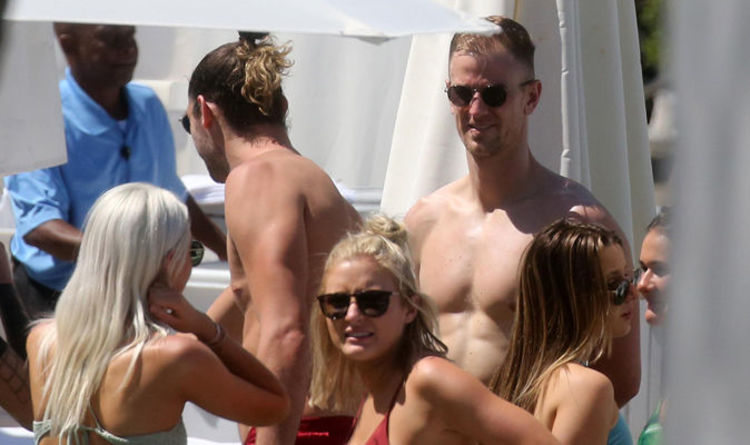 David Moyes has taken his West Ham squad on a warm weather training camp in Miami, Florida. The Hammers’ squad were snapped […] 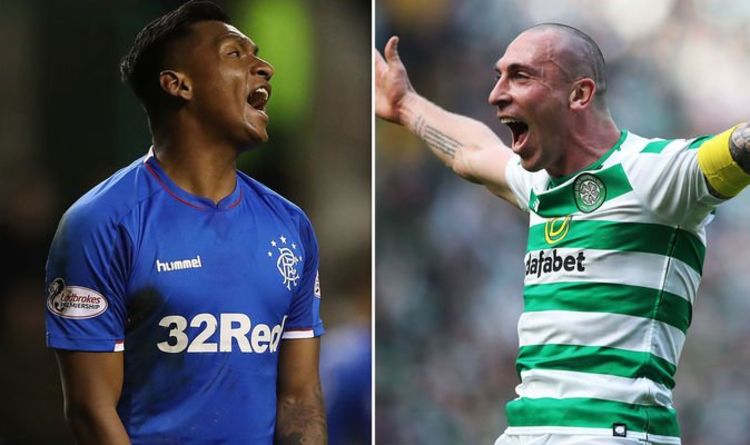 However, Hoops captain Scott Brown will miss the derby if he is hit with a two-match ban from the SFA. Celtic will […] 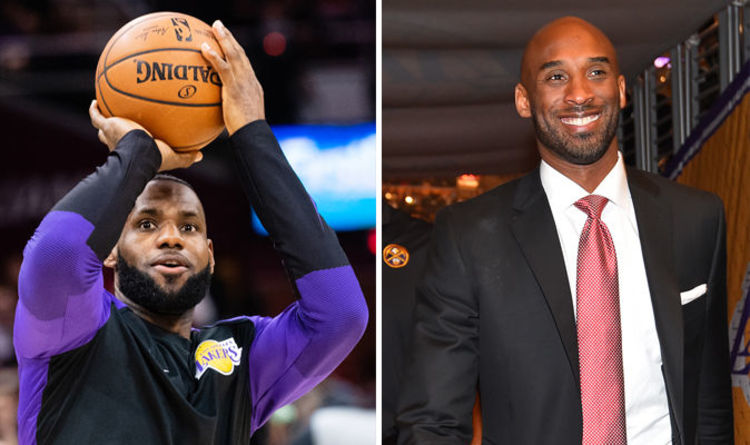 That’s the opinion of Skip Bayless. The four-time MVP returned to face his hometown team for the first time since joining the […]