The project, called SkinMarks, will use temporary rub-on tattoos which contain sensors. They will also work as displays – glowing or lighting up to alert wearers to a notification on their device.

Google says one of the key aspects of the technology is its ability to contour around awkward parts of the body, such as the knuckles or side of a finger.

Once attached to the body, the technology would allow people to communicate with electronic devices simply by touching their skin.

This could be similar to the way phones are operated; for example, a swiping or a simple tap onto the tattoo.

However, there are some things the tattoos could pick up on the phones or computers could not.

This includes squeezing motions, or moving the fingers or limbs in a way the sensors could detect.

Google also say the tattoos would take advantage of proprioception – that is, a person’s ability to sense what his or her body is doing without looking.

The tech firm refers to this as “eyes-free” usage, and say the tattoos would work by “leveraging human sensory and motor capabilities.”

In addition, Google say the tattoos could interact with accessories already worn on the skin.

READ: WhatsApp is finally fixing one of its biggest flaws and here’s the proof

Another example given relates to the popular video game series Pokémon.

Called a ‘CaptureMark’, it would glow temporarily whenever its user successfully catches a virtual monster while playing a game.

In this way, the tattoos essentially form notification alerts attached to the skin.

The science behind the technology was set out in a 2017 white paper, written by researchers from Google and Saarland University in Germany.

“These make it possible to use the plethora of tactile and visual cues on body landmarks for direct, eyes-free, and expressive interaction.

“Through a vastly reduced tattoo thickness and increased stretchability, a SkinMark is sufficiently thin and flexible to conform to irregular geometry, like flexure lines and protruding bones, while still allowing the user to reference those landmarks tactually or visually.”

According to the Wall Street Journal, Google employees will be working from home until at least July 2021 due to the impact of coronavirus on office working. 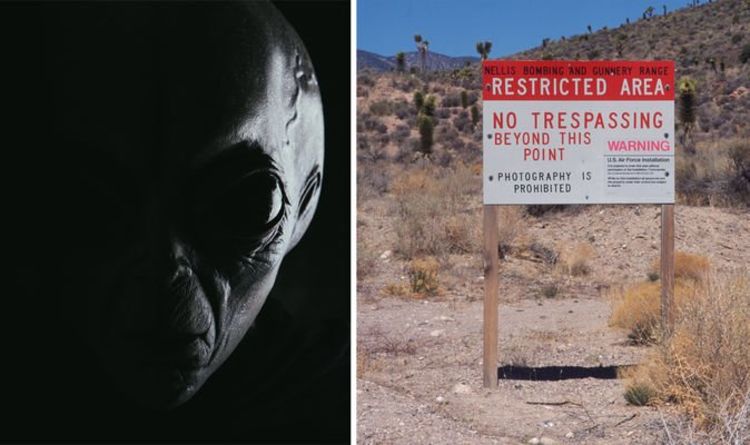 More than 1.6 million people have now joined a Facebook group encouraging people to descend on Area 51 to uncover any potential […] 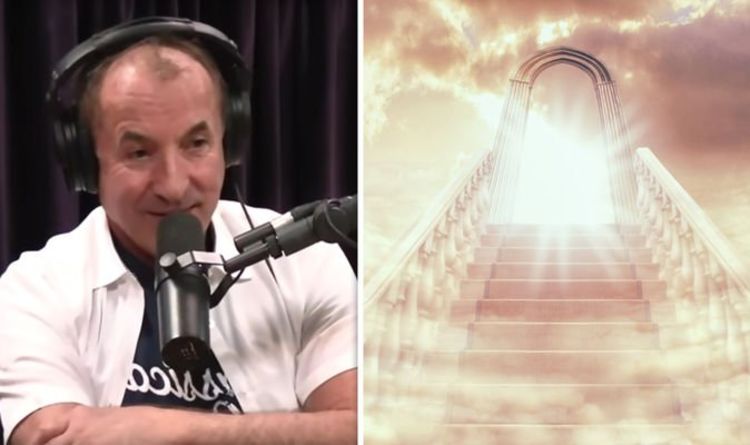 The idea of life after death has long fascinated humanity, as many are concerned about what happens to our souls when we […] 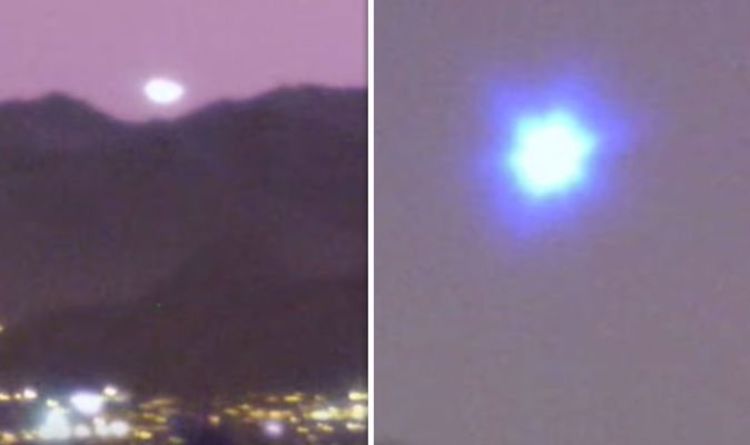 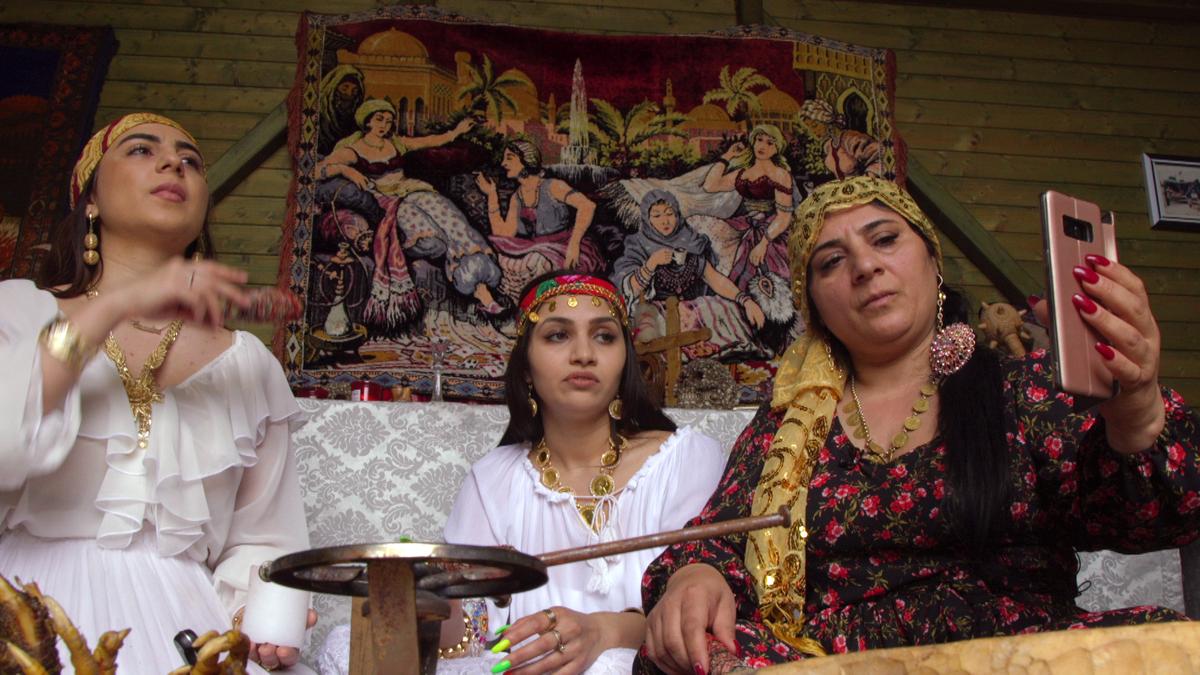 MOGOSOAIA, Romania (Reuters) – “Repeat after me! To be together with who I want,” a family of Romanian witches chant via a […]