Ecuador is on alert due to the appearance of a huge fleet of mostly Chinese-flagged fishing vessels off its Galapagos Islands.

Patrols are trying to ensure the fleet – which is made up of around 260 vessels – does not enter the delicate eco-system from international waters.

Chinese vessels travel to the region each year in search of marine species.

In 2017, a Chinese vessel was caught in the marine reserve with 300 tonnes of wildlife, most of it sharks.

“We are on alert, [conducting] surveillance, patrolling to avoid an incident such as what happened in 2017,” Ecuadorean Defence Minister Oswaldo Jarrin told reporters.

There was no immediate comment from the Chinese authorities when contacted by BBC News.

The ex-mayor of Quito, Roque Sevilla, told The Guardian that a “protection strategy” was being designed for the islands.

“Unchecked Chinese fishing just on the edge of the protected zone is ruining Ecuador’s efforts to protect marine life in the Galápagos,” he said.

President Lenin Moreno has said that Ecuador will hold consultations with other Latin American countries with a coastline on the Pacific – Colombia, Peru, Chile, Panama and Costa Rica – in order to form a joint regional position concerning the “threat”.

“Because of that [natural] wealth in that area, we suffer immense pressure from international fishing fleets,” he was reported as saying in El Universo newspaper.

The Galapagos Islands are a Unesco World Heritage site renowned worldwide for their unique array of plants and wildlife.

Charles Darwin made observations critical to his theory of evolution on the islands. The Formula 1 legend could be a “complex human being”, Sabine Kehm said. The 49-year-old suffered life-changing head injuries in a skiing […] 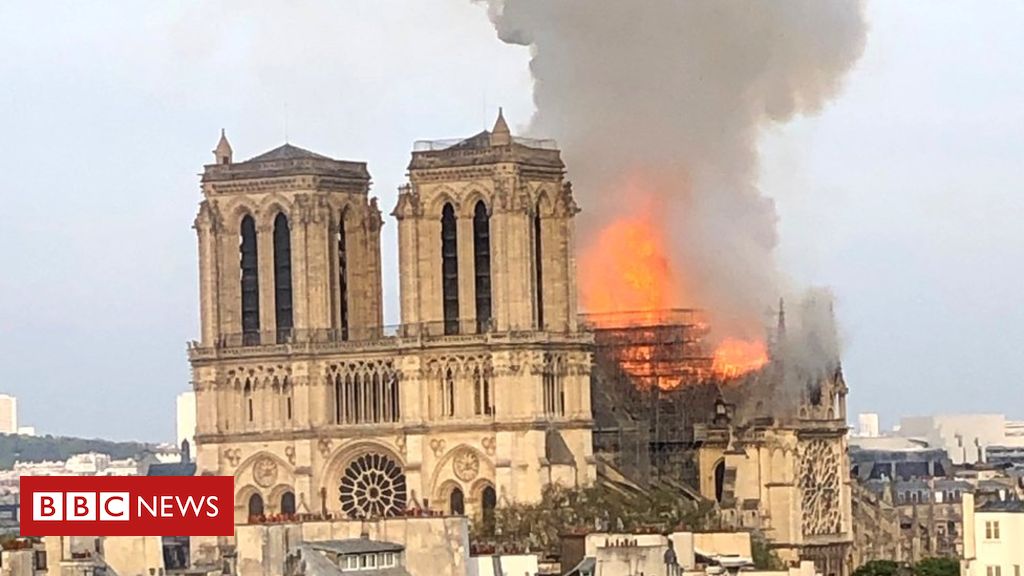 Image copyright Marion LeBlanc Worher A fire has broken out at the famous Notre Dame cathedral in Paris, firefighters say. The cause […] 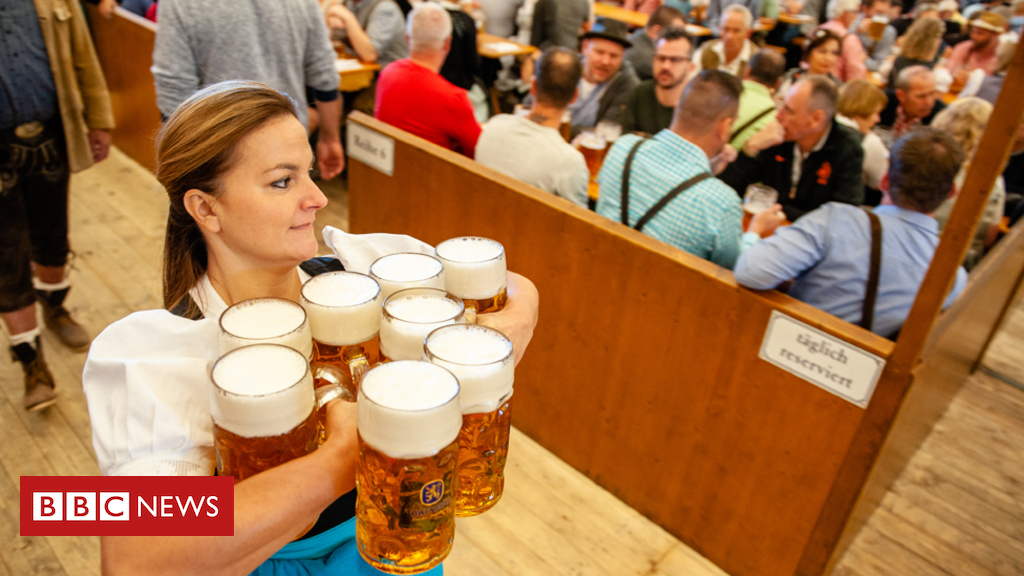 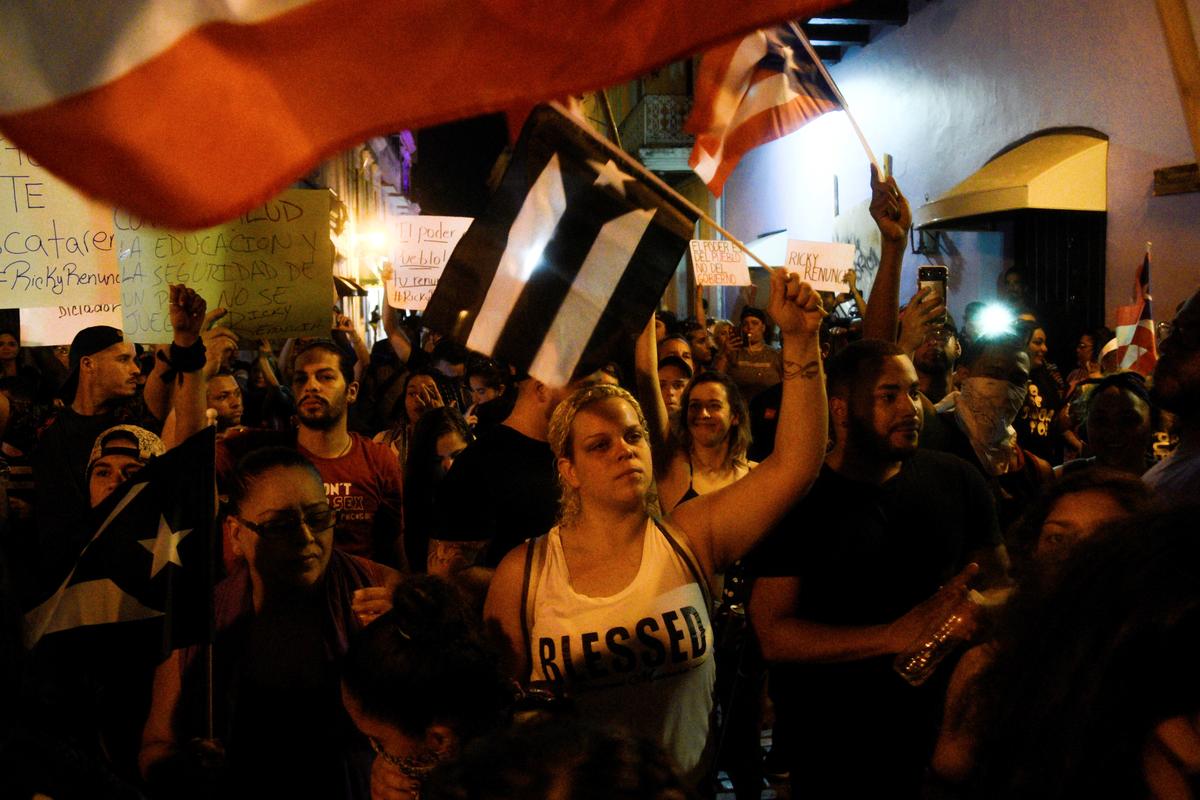