Diabetes is a common condition that affects more than four million people in the UK, and 90 percent of all cases are caused by type 2 diabetes. You could be at risk of high blood sugar if you develop either of these two symptoms, it’s been claimed.

Type 2 diabetes could be caused by the body not producing enough of the hormone insulin, or the body not reacting to insulin.

Without enough of the hormone, the body struggles to convert sugar in the blood into usable energy.

It’s crucial that if you think you may have diabetes, you speak to a doctor as soon as possible.

You could be at risk of diabetes if you develop erection problems, it’s been revealed.

READ MORE: Diabetes risk assessment – what does ‘at risk’ mean?

“When it comes to diabetes, there are many symptoms that should be getting our attention,” warned Lythgoe.

She told Express Health: “For example, if you struggle with one infection after another – a wound infection that won’t settle or a fungal infection such as thrush or athletes foot for example – this could be a symptom of diabetes.

“As could be episodes of blurred vision, a change to your colour vision or dark ‘floaters’ in the eyes.

“For gents, erectile problems including both achieving and maintaining an erection could also be a symptom.”

But, just because you have an episode of impotence, it doesn’t necessarily mean that you have diabetes.

There are a number of causes for erectile dysfunction that could be remedied with a few lifestyle changes.

Stress, anxiety, or even drinking too much alcohol could all lead to impotence.

You could lower your risk of the symptom by simply losing weight if you’re overweight, eating a healthy diet, and by doing regular exercise.

Many people may have diabetes without even knowing it, because the signs and symptoms don’t necessarily make you feel unwell.

Common diabetes symptoms include having cuts or wounds that take longer to heal, having an unquenchable thirst, and passing more urine than normal.

You should speak to a doctor if you’re worried about the warning signs or symptoms of diabetes, or if you think you may be at risk.

Diagnosing the condition early is very important, because patients are more at risk of some deadly complications, including heart disease and strokes. 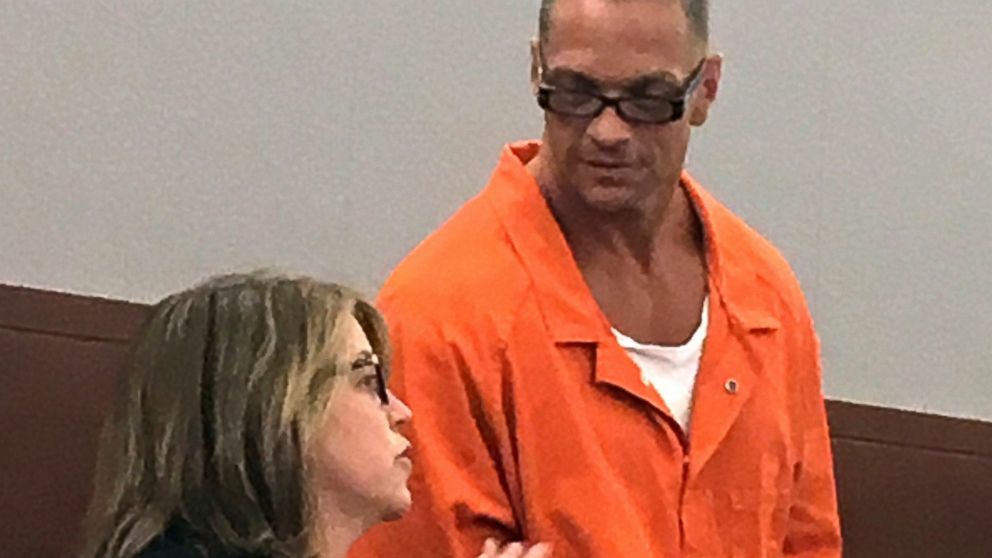 The name of the physician picked to attend a state inmate’s execution can remain secret, even from drug makers suing to ban […] 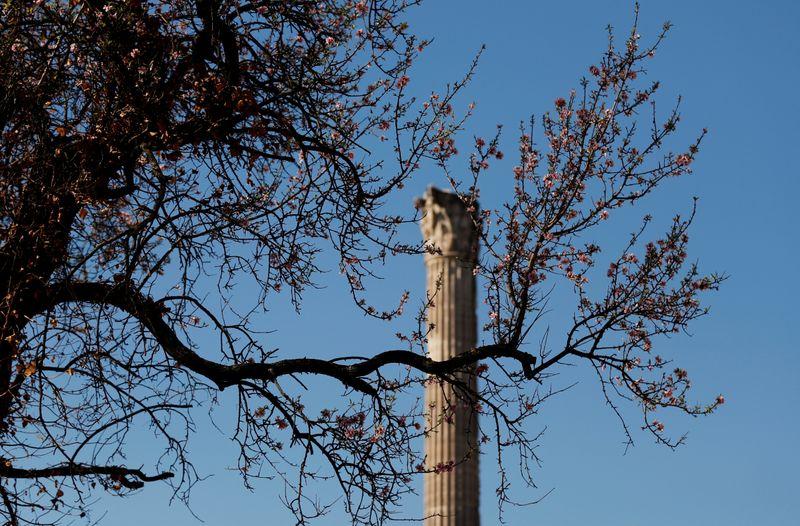 ROME (Reuters) – Archaeologists said on Friday they had discovered an ancient cenotaph that almost certainly commemorated the legendary founder of Rome, […] 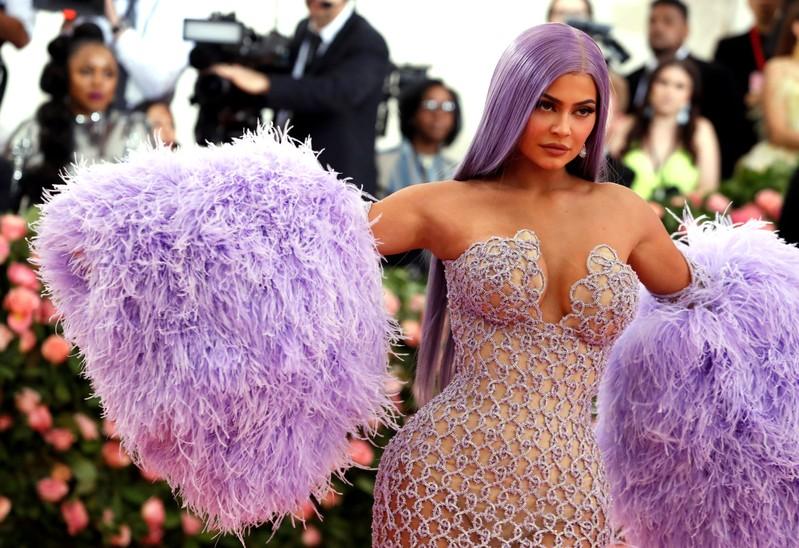 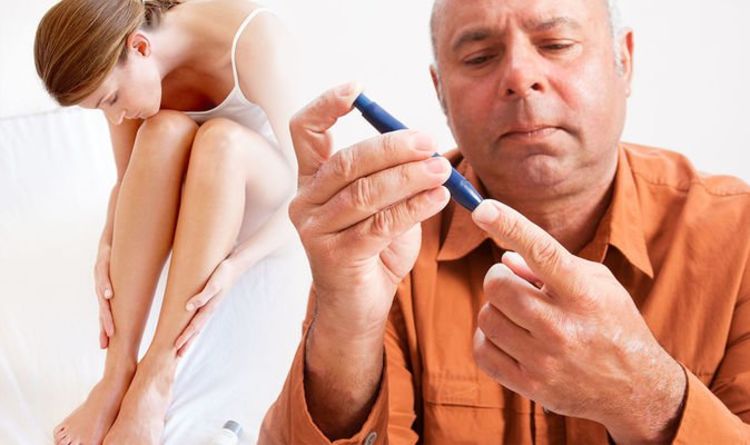