Cristine Abram, a public relations and influencer marketing manager for Later, a social media marketing firm, told the New York Times many have been inspired to embrace the trend following the viral video of Representative Alexandria Ocasio-Cortez last week.

Ms Ocasio-Cortez spoke out at Congress against Representative Ted Yoho’s comments against her, which prompted an outpouring of posts on social media about female empowerment.

Ms Abram said: “That was the spark that led to the resurgence of the hashtag challenge.

“It’s all to do with female empowerment. There was this hashtag that already existed to raise awareness around other large issues. 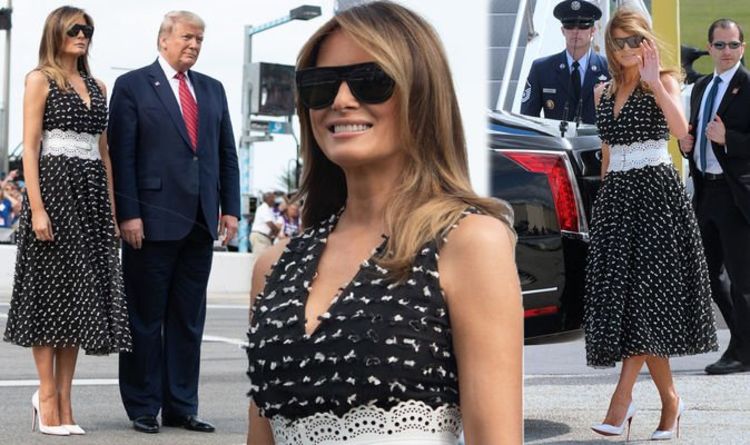 Melania Trump, former model and the wife of President Donald Trump, is known for being one of the most fashionable First Ladies […] 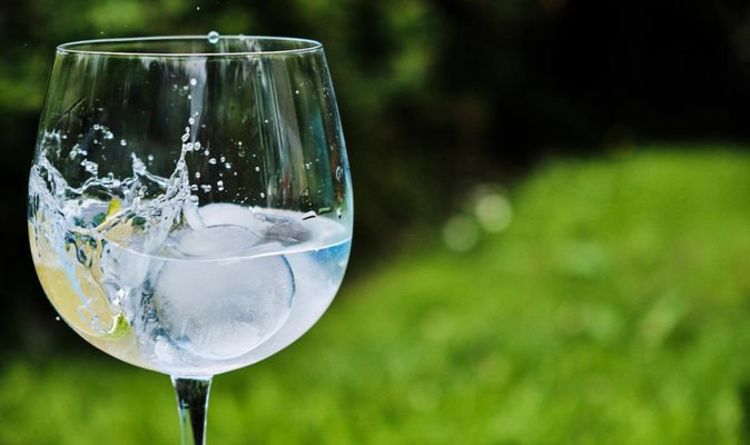 October 19 marks International G&T Day – and while it may be a Monday this year, there’s no better excuse than to […] 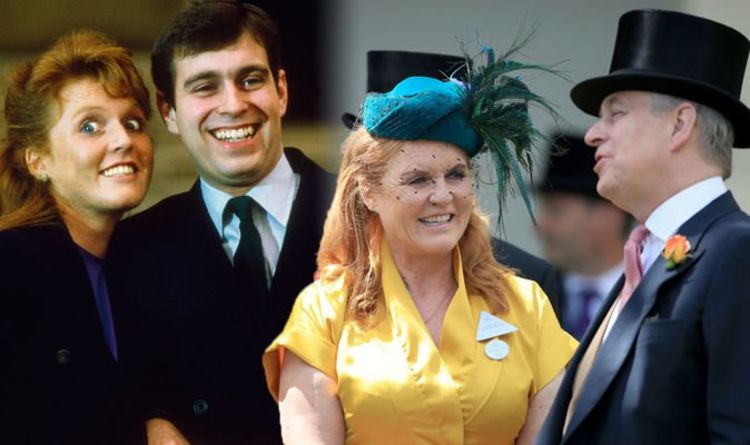