Guilty as charged. Brooks Laich admitted that he hasn’t always prioritized sex in his previous relationships.

During a new episode of his “How Men Think” podcast, the 37-year-old retired athlete had a discussion with country singer Tyler Rich about the longest acceptable period to abstain from sexual intimacy with a partner.

“I think sexuality is something that gets pushed down on the priority list, on the totem pole for people,” he explained on the episode released on Monday, July 27. “They’re, like, [focusing on] work, kids, job, whatever. Gotta clean the house, get the groceries. … It’s something that people — at least in my experience — I have, like, pushed down vs holding it up at the top, almost like living, eating, breathing.”

Laich continued, “I think at some point you just have to realize, ‘OK, our connection has dissipated a little bit. Let’s intentionally move back into this space and even if we aren’t feeling it, let’s create — even if it’s not just naturally a pull, like, ‘Oh, my God, we’re all over each other — let’s create an atmosphere or environment or something where we are making time to be intentional about this and that can spark the natural pull too.’”

The Canada native said “a month” is probably the longest acceptable period to go without sex while with a partner.

Laich’s comments come nearly two months after he announced his split from Julianne Hough. He was married to the Dancing With the Stars pro, 32, for nearly three years, but they confirmed in May that they had “lovingly and carefully” chosen to separate.

Over the course of their marriage, Laich had been very vocal about their sex life. The former NHL player admitted on his podcast last July that he gets “f–king fired up” seeing the Footloose actress in lingerie.

Laich previously told Us Weekly exclusively that he’s learned “so much” about intimacy from Hough. “When she asked me, ‘What is intimacy to you?’ I believe that sex came first and intimacy came second,” he recalled to Us in June 2019. “And then I asked her about it and her response about what intimacy, true intimacy, is and how it relates to sex absolutely blew me away.”

Months before their split, Laich admitted to having a low sex drive while the estranged pair were quarantining apart, saying: “I’m not in the proximity to my wife. I’m not in the same room with her, and with what I’m doing here, that my sex drive wouldn’t be at its peak.” 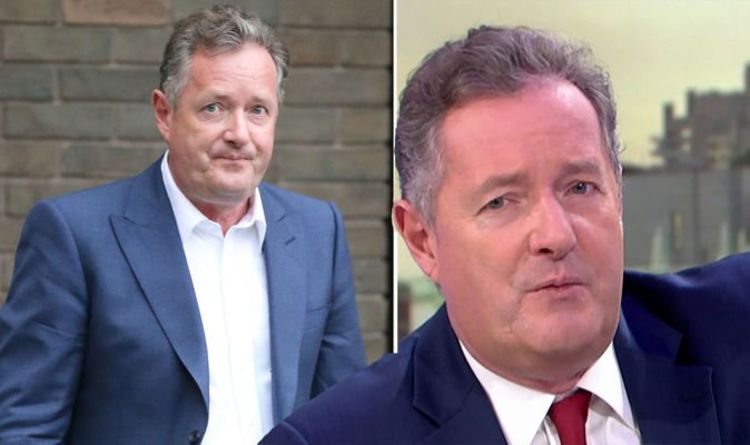 Last week, Good Morning Britain presenter Piers Morgan, 54, was at the centre of a petition, which saw thousands calling for him to be axed after […] 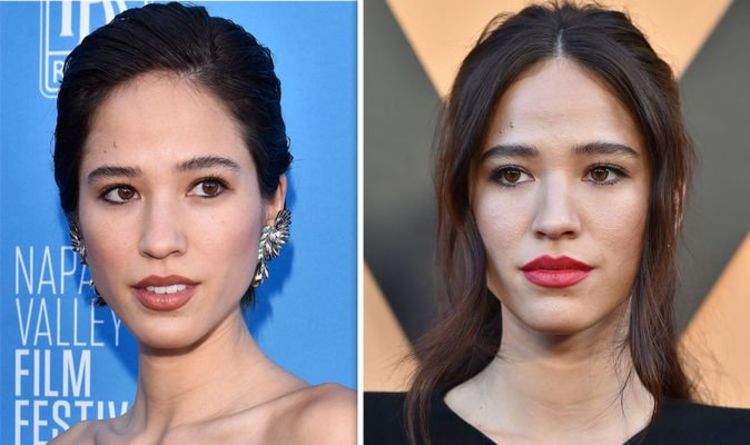 As her father James is Chinese, the star was keen to learn Mandarin so she could play a diverse range of roles, […] 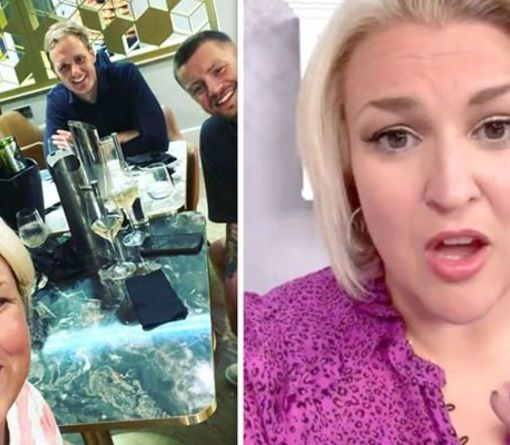 The British television personality shared a snapshot of her tan-stained bed sheets, alongside her concerns. It came hours after she got acquainted […] 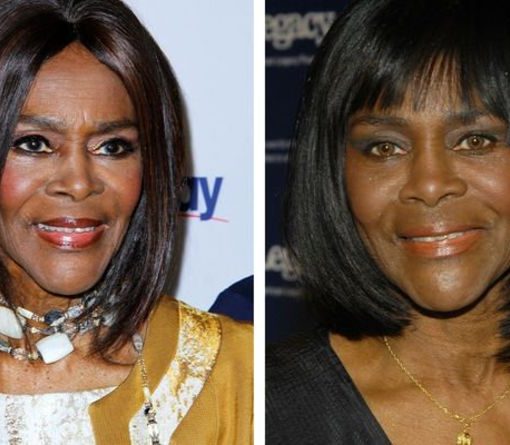