“We’re trying to keep this under a certain cost target,” said Brian K. Muirhead, who is leading the sample return design at the Jet Propulsion Laboratory. “We’re really coming up with the estimates — ‘This is what we think it’s going to take’ — and so far, NASA has said, ‘OK, keep going.’”

If everything goes to plan, two spacecraft will blast off to Mars in 2026. One will be a NASA-built lander that will be the heaviest vehicle ever put on the surface of Mars. It will be carrying a rover, built by the Europeans, to fetch the rock samples, and a small rocket that will launch the rocks to orbit around Mars.

The lander will take a roundabout trajectory to Mars, arriving in August 2028, the beginning of the Martian spring. The solar-powered fetch rover will then roll off the lander, make a dash to collect at least some of the rock samples and bring them back and transfer them to the lander. The samples, in turn, will be robotically moved to the top of the Mars ascent vehicle, the rocket that will launch the rocks off Mars.

The second spacecraft, the Earth Return Orbiter, will be built by the European Space Agency. It will take a quicker path to Mars, pulling into orbit before the lander’s arrival. That will allow the orbiter to serve as the relay for communications from the lander as it zooms to the surface.

The launch of the ascent vehicle will deposit a container, about the size of a soccer ball, with the rock samples circling around Mars about 200 miles above the surface. The orbiter then has to find this container, like a baseball outfielder chasing down a fly ball. The orbiter will be tracking the launch of the rocket, but for simplicity, the container itself does not possess any thrusters or a radio beacon. It is, however, white, which should make it easier to spot against the darkness of space.

“This is obviously one of the key issues: How do you find it?” Mr. Muirhead said. “Once you know where its orbit is, it’s very easy to match orbit.”

Skiers, crossing guards and others who endure frozen fingers in cold weather may look forward to future relief as manufacturers are poised […] 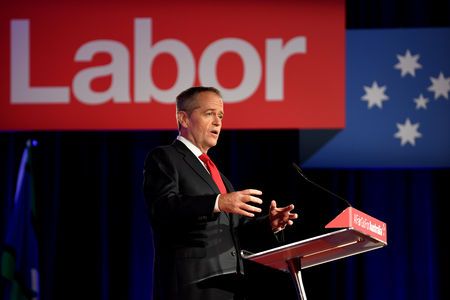 SYDNEY (Reuters) – Bill Shorten, leader of Australia’s opposition Labor party, is known as a deft negotiator who can work a room […]

An electric car for Africa, custom-designed for the needs of the population there, that strengthens rural structures and helps drive the economy: […] 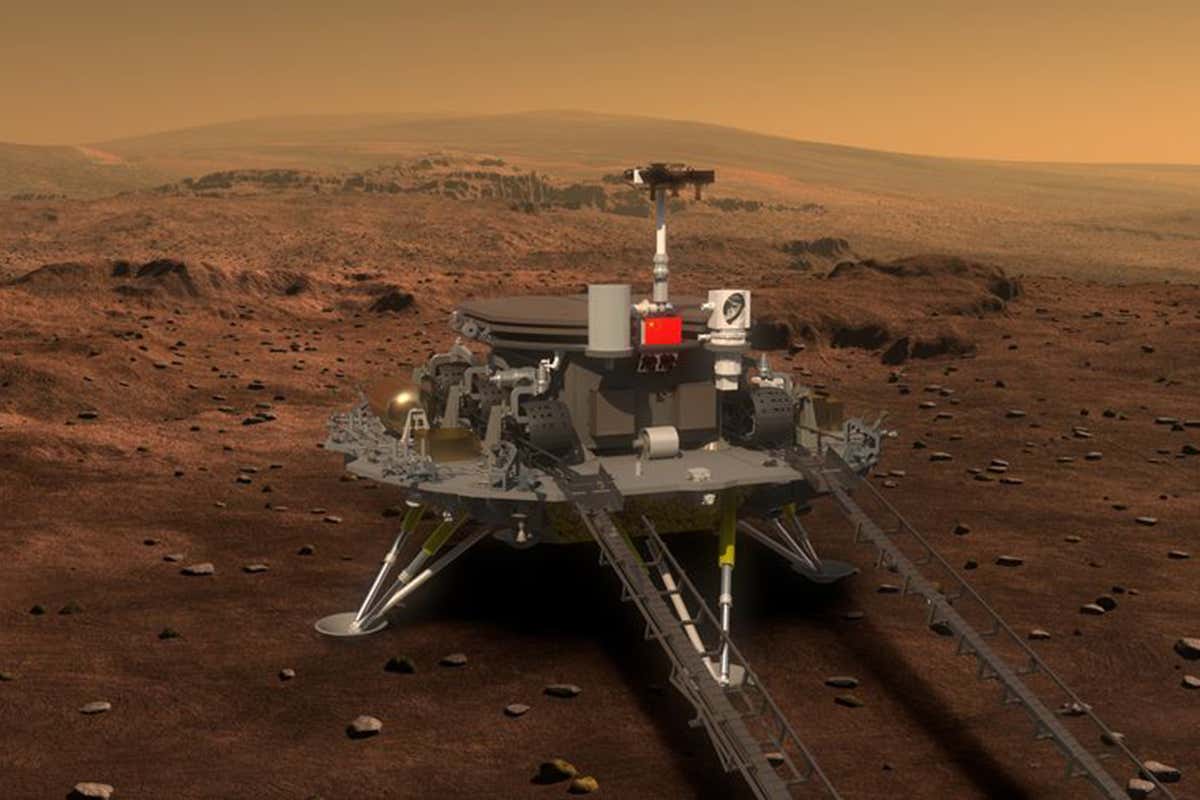 By Leah Crane An artist’s depiction of China’s first Mars lander and roverCNSA This summer’s hottest destination is Mars. On 23 July, […]