The Apple MacBook range has included a fingerprint sensor for a few years now, with the MacBook Pro and MacBook Air both boasting this security feature. However, it seems unlocking your laptop could be about to get even more convenient. As spotted by the eagle-eyed team at 9to5Mac, it appears code hidden within the soon-to-be-released macOS Big Sur operating system has revealed that Face ID could be finally heading to the Mac.

Face ID is now standard on all iPhone models (except the more affordable iPhone SE) and allows users to unlock the device, authenticate contactless payments with Apple Pay and login to secure apps (like banking apps) with a quick glance at the screen.

Until now, it was widely-believed that squeezing this complex camera technology inside the thin MacBook lid was too tricky. However, Apple may have now worked out a way to make everything fit.

The code found buried within the Big Sur public beta suggests Apple is planning a TrueDepth camera in the future – an important part of the set-up required to enables Face ID to work. As it stands, you won’t find any iMac (which have more room for this technology – so maybe will be first to get Face ID slightly ahead of the MacBook) or MacBook with any facial recognition.

There’s also the fun features that come bundled with the True Depth camera as it allows you send interactive Memojis. Although this only uses the camera – and not the depth-sensing feature capabilities of the True Depth set-up, Apple doesn’t enable MeMoji on devices without Face ID.

We’ll have to wait and see what Apple has in store, but it could be an exciting year for fans of the Mac. Apple recently revealed that it plans to transition its MacBook Air, MacBook Pro, Mac Mini, iMac and other macOS PCs from Intel-designed processors to its own custom silicon.

Unlike Intel chips, which currently power Mac laptops and desktops, Apple’s own chips will only have to work with macOS. By designing the chipset around the operating system, Apple hopes to be able to get the same power and efficiency gains seen on iPhone, iPad and Apple Watch.

It also means Apple can make its own decisions around what to prioritise – whether that’s endless battery life or unfettered speed.

And finally, Apple has confirmed that MacBooks and iMacs running its own chips will also be able to run iPhone and iPad apps alongside dedicated Mac apps. That brings together all of Apple’s distinct operating systems together seamlessly for the first time. 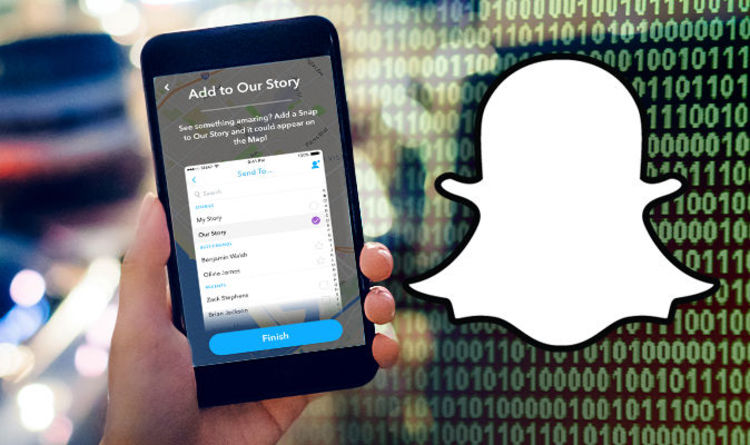 SnapChat users should not try to reverse the all-new redesign of the app, security experts have cautioned. The hugely-successful chat app recently […] 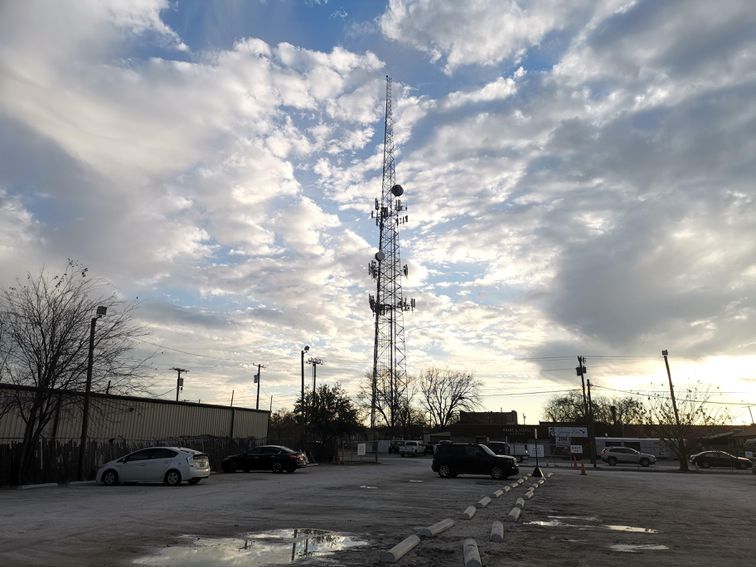 New rules have been proposed for assessing and prohibiting foreign IT equipment when national security is at risk. Corinne Reichert/CNET The US […] 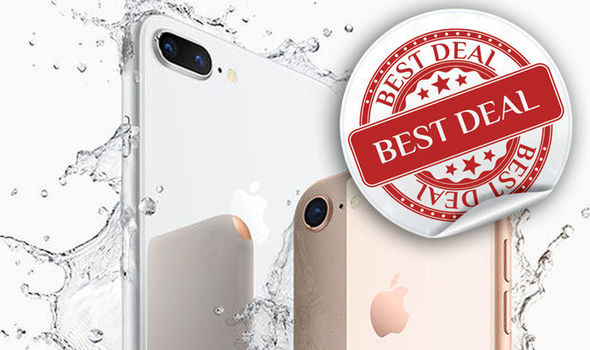 The iPhone 8 arrived in September bringing a host of new features to Apple’s popular flagship. This latest device includes an updated glass […] 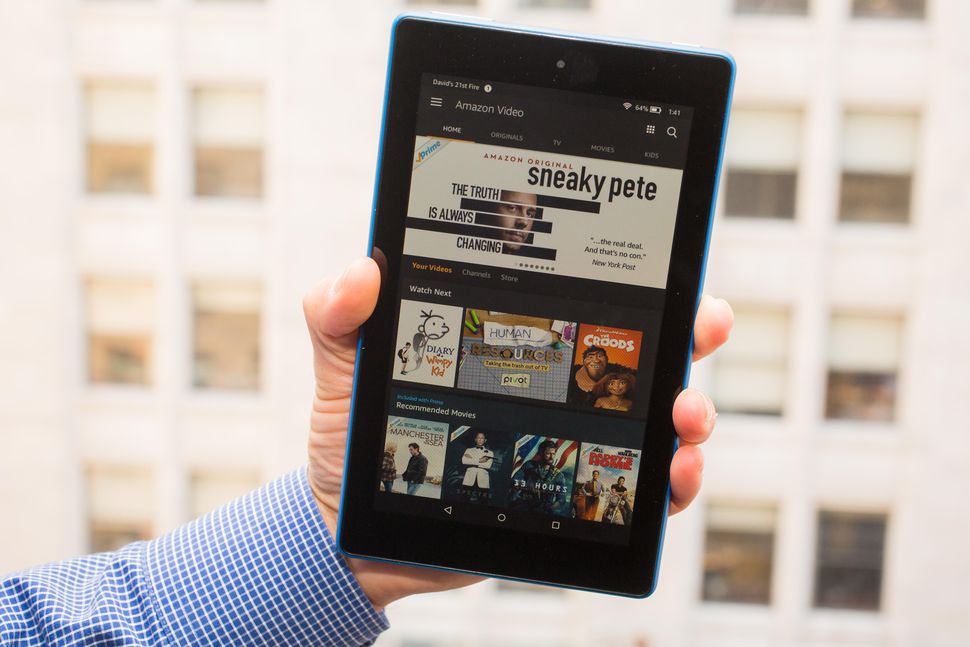 A full tablet for $30? Yep. Sarah Tew/CNET Black Friday is less than three weeks away — and so are some great […]