While the Animal Crossing New Horizons summer update wave 2 will also boast an island back up and restoration feature.

The news was revealed by the Animal Crossing Twitter which posted: “[Announcement] Weekly fireworks shows in August! Visit other players’ islands in a dream! Island Backup & Restoration

The @animalcrossing Twitter also showcased a trailer for the second summer update which went into further details about what the patch will bring.

The trailer revealed that during August fireworks shows will be held ever Sunday for players in both the northern and Southern Hemispheres.

The update will also allow players to create their own customised fireworks that they can set off, so you can light up the night’s sky with your own creations.

The next New Horizons summer update will also allow players to travel to other players islands in their dreams.

Luna will transport Animal Crossing fans to islands all around the world when they go to get some shut eye.

New Horizons players need to have an active Nintendo Switch Online membership to take advantage of this feature.

The trailer also teased the new big Animal Crossing update, which will be the Halloween update arriving this fall.

The upcoming release of Animal Crossing New Horizons summer update 2 comes hot on the heels of the first summer update which launched at the start of this month.

As a reminder, here’s what the July 3 Animal Crossing New Horizons patch included…

• Swimming and Diving – Grab a wet suit and get aquatically acquainted with your island marine life when swimming and diving arrive to Animal Crossing: New Horizons. Swim in the inviting waters off the coast of your island and dive to discover and scoop up sea creatures that inhabit your island’s ecosystem. Keep your eyes peeled for any prospective additions to the museum, and make sure to listen for fun facts from Blathers when you donate your new discoveries.

• Pascal Brings Rewarding Recipes – While swimming, you might meet someone new! The friendly visitor Pascal seems to love scallops, and if you discover one while diving, he may ask you if he can have it. As a thank you, he’ll share some of his mermaid-themed DIY recipes.

• Gulliver? – After downloading the free update, a familiar face will occasionally wash up on shore, but sporting slightly different, pirate-like clothing. Offer him a helping hand and he’ll send a special reward to show his gratitude. 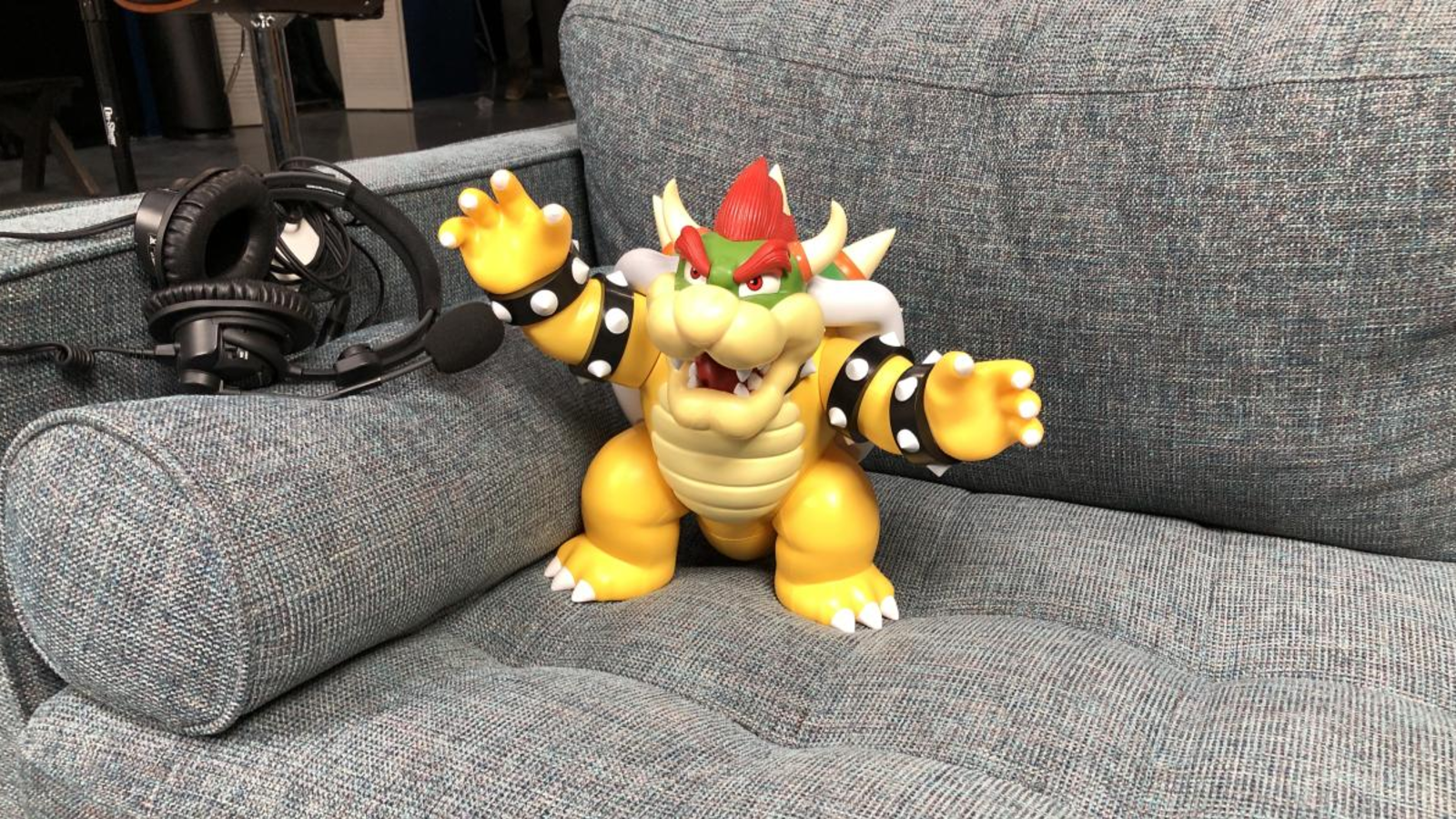 The first ever Smash Ultimate Summit is here. After years of success in bringing its collective weirdness to Super Smash Bros. Melee, […] 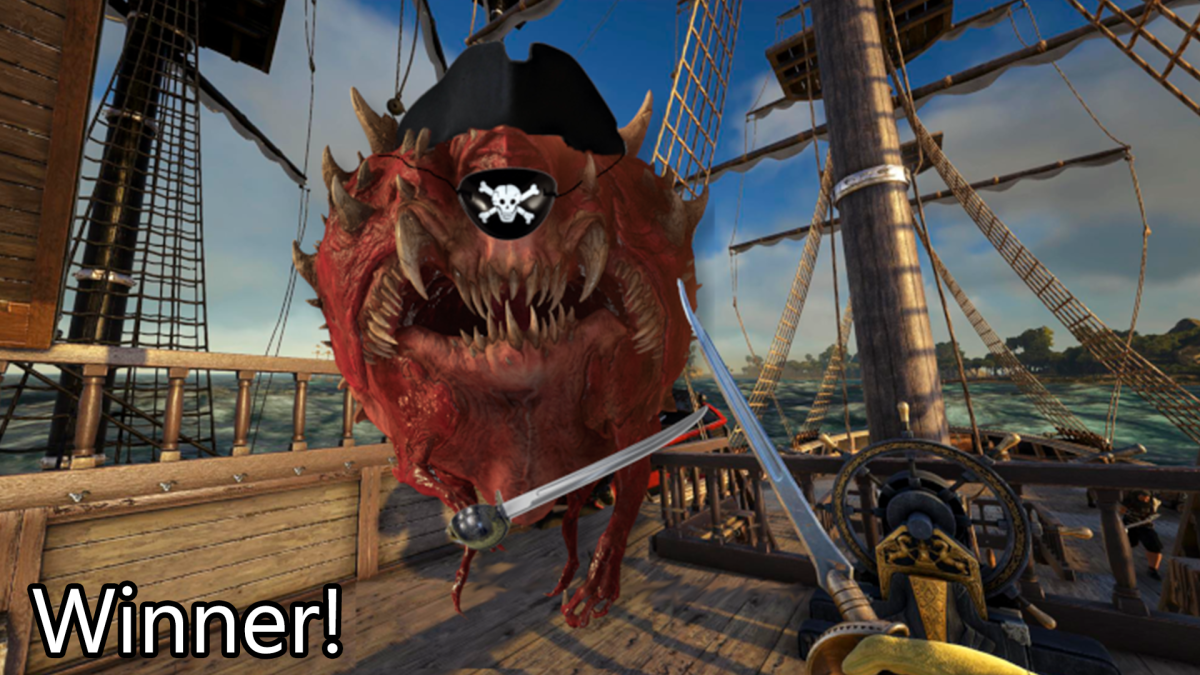 Image: RichardRae1 Last week, I asked you folks to create some pirate-themed images so we would be ready for today, which is […] 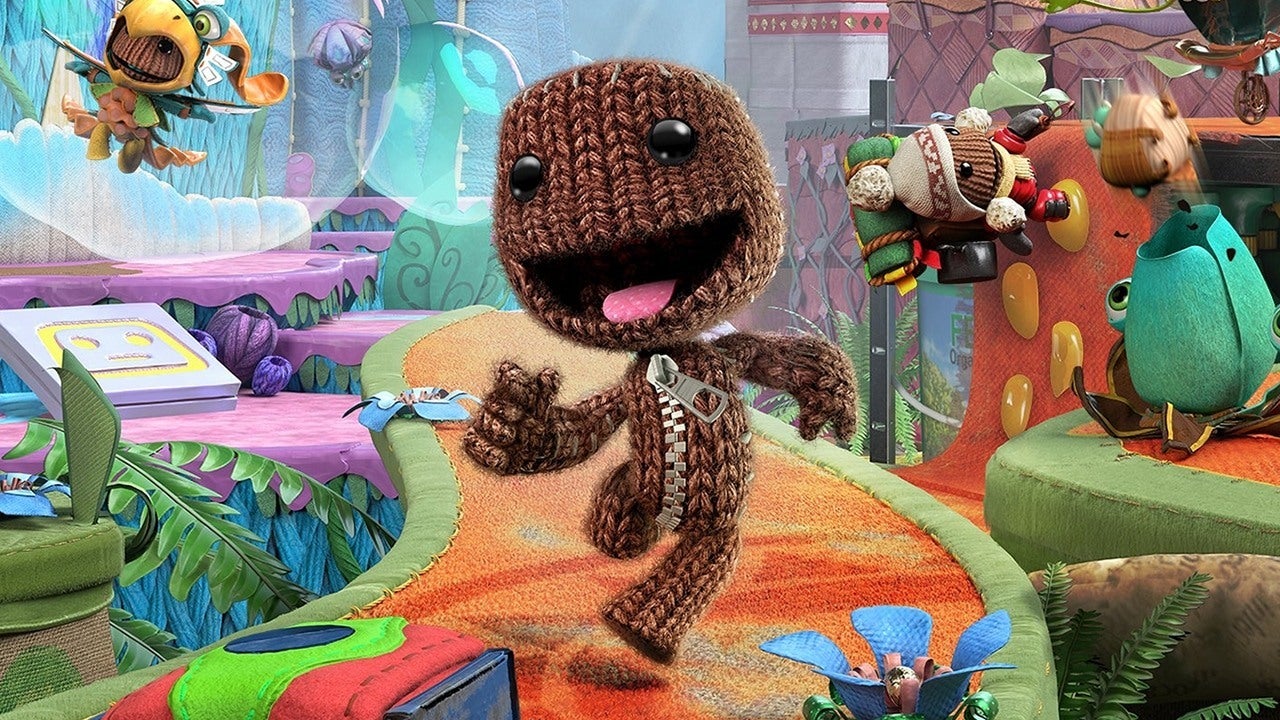 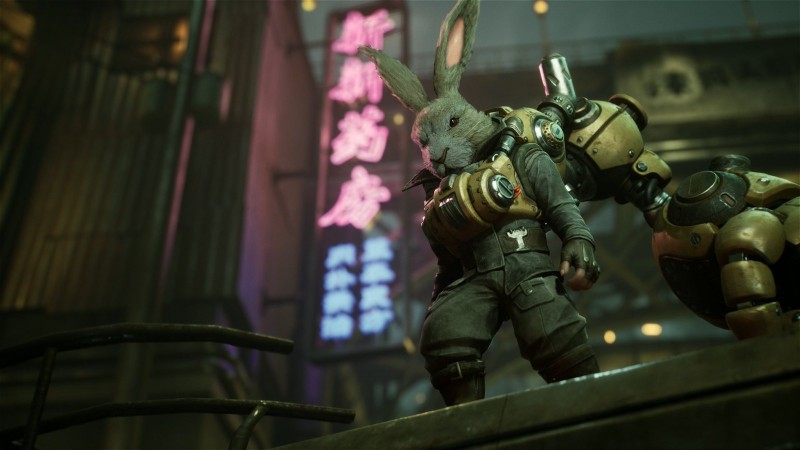 Today brought the reveal of F.I.S.T.: Forged In Shadow Torch, a new action/platformer from TiGames. With the help of Unreal 4, F.I.S.T. […]