The global COVID-19 (coronavirus) pandemic continues to have unprecedented seismological consequences. Now, The Guardian reports, high-frequency noise from human activities and industry has fallen by half.

It’s easy to understand why the amount of noise has changed so dramatically: People around the entire world are choosing (or being ordered by their governments) to stay home, stop international and domestic travel, and move whatever work they can out of offices. With far fewer flights, less car traffic, lighter loads on transit, and many factories and other heavy industry running at partial capacity or less, most of humanity’s big noisemakers are temporarily out of commission.

🌍 The Earth is a mysterious place. Come explore it with us.

Scientists have the equipment in place to measure signals for Earth’s different seismological phenomena, whether that’s earthquakes—the fundamental portion of seismology—or other effects like volcanoes and tsunamis. But human noise obscures the signals at the higher end, the same way our light pollution obscures the night sky.

“Seismometers in urban environments are important to maximize the spatial coverage of seismic networks and to warn of local geologic hazards, even though anthropogenic seismic noise degrades their capability to detect transient signals associated with earthquakes and volcanic eruption,” the researchers explain in their paper.

That means the quiet time is useful in two huge ways at once. First, researchers can listen very closely to the Earth’s noise with the amount of human noise greatly reduced, and that data will likely prove invaluable for researchers who make seismic models and other work that involves modeling based on noise levels and patterns. Plus, the quietude can help scientists who study the human noise itself, whether, for example, from automobile traffic in particular or rumbling local industry in general.

In their research, lead author Thomas Lecocq and his colleagues from the Royal Observatory of Belgium found that instruments designed to measure a specific phenomenon like road noise are picking up a much broader swath of Earth noise in the absence of an earful of car traffic. That applied for local Belgian noise trackers as well as global data from high-traffic tourist destinations like Barbados or the Zugspitze, Germany’s highest mountain, where cablecars and a toothed steep-grade railway rumble up and down the mountain every day.

The reduced noise will allow seismologists to fine-tune their predictions for even small fault lines, which produce tiny earthquakes that can be very hard to hear. And, the researchers say, the data has borne out an interesting new theory altogether.

That means existing ideas of who and what is causing interfering “human” noise are subject to change, and with months of data to consider, the full analysis of it may take years.

“With denser networks and more citizen sensors in urban environments, more features of the seismic noise, rather than just amplitude, will become usable and will help to identify different anthropogenic noise sources,” the researchers conclude. 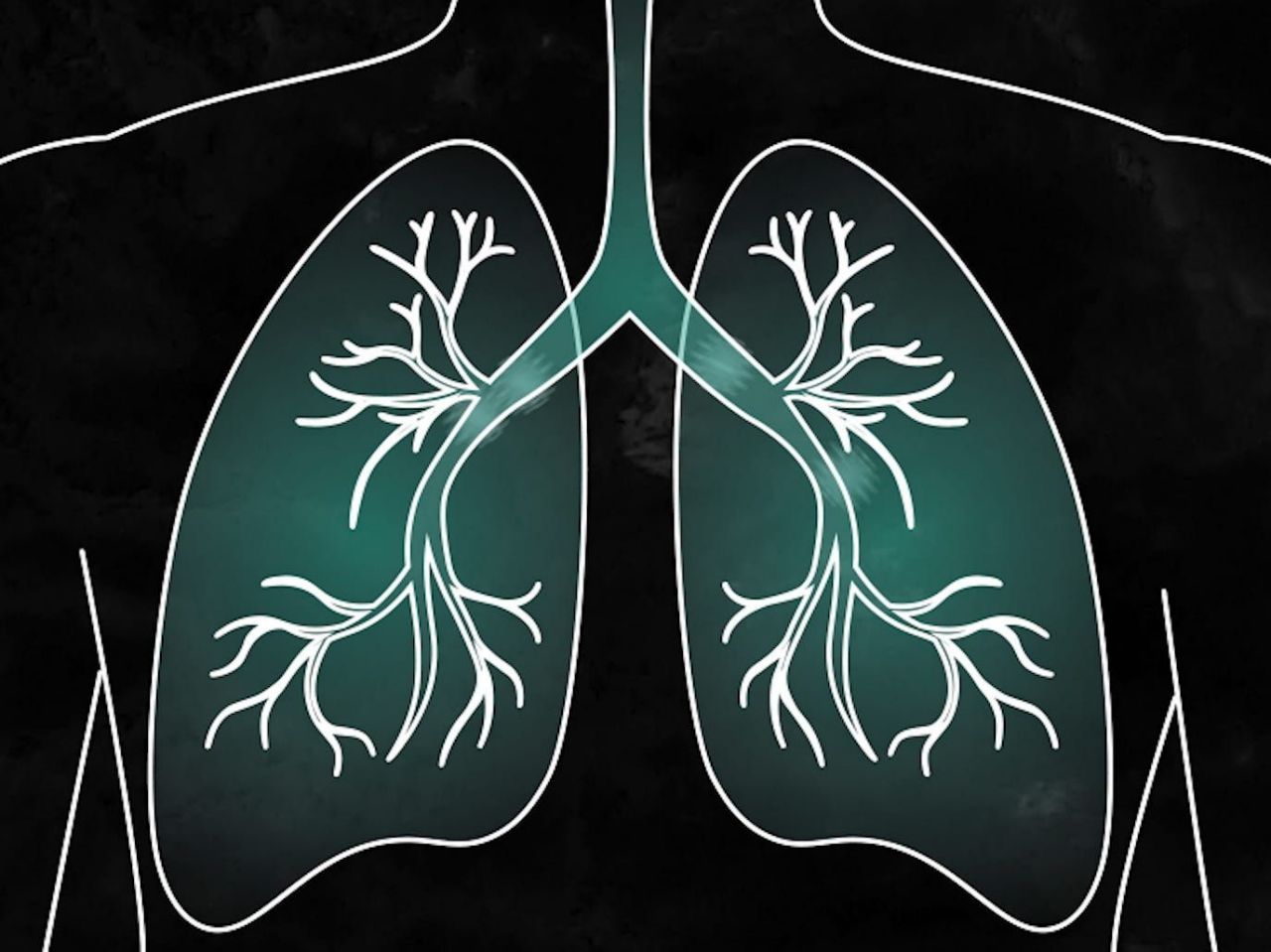 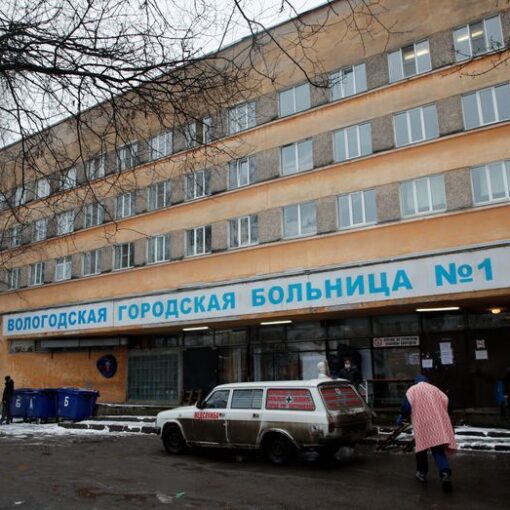 National Review The Coming Global Backlash against China The following is an adapted excerpt from Helen Raleigh’s new book, Backlash: How China’s […] 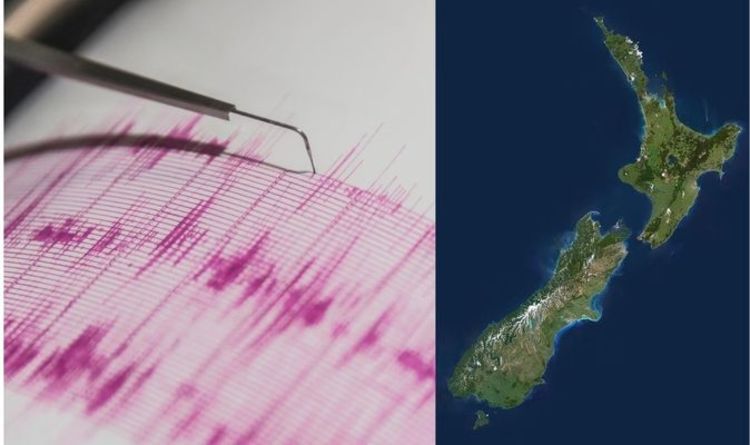 The Alpine Fault runs right through the heart of New Zealand’s glacier county on the country’s south island. The fault line is […]