Albian Ajeti is set to move to Celtic on loan after struggling to impress since joining West Ham for £8m last summer.

David Moyes is ready to cut his losses on the Swiss striker, who hopes to revive his career in Scotland after enduring a year to forget since leaving Basel. Ajeti ended his first season at West Ham without a goal to his name and having failed to start a single Premier League game.

Ajeti was supposed to provide cover for Sebastien Haller after joining West Ham, who needed to reshape their attack after losing Marko Arnautovic, Andy Carroll and Javier Hernandez last summer, but he has rarely looked up to the required standard. Manuel Pellegrini barely used the 23-year-old, restricting him to two starts in the League Cup and a handful of cameo appearances in the league, and the 23-year-old’s situation has not improved since the Chilean was replaced as manager by Moyes in December.

Any hopes Ajeti had of a fresh opportunity under Moyes disappeared after he failed to impress after being handed a rare start when West Ham lost to West Brom in the FA Cup in January. He would not feature again until making his ninth and final substitute appearance in the league during West Ham’s 1-0 defeat to Burnley earlier this month.

Moyes, who has helped West Ham narrowly avoid relegation, does not have any place for Ajeti in his long-term plans. The Scot is keen to move players on this summer – there are doubts over the futures of Felipe Anderson, Fabian Balbuena, Manuel Lanzini, Arthur Masuaku and Andriy Yarmolenko – and Ajeti is likely to be the first out the door.

Ajeti has looked ill suited to the physicality of English football, though he has represented Switzerland at international level and played in the Champions League for Basel. Celtic will aim to rebuild the forward’s talent and it is understood that they could sign him for £5m next year if he impresses on loan. 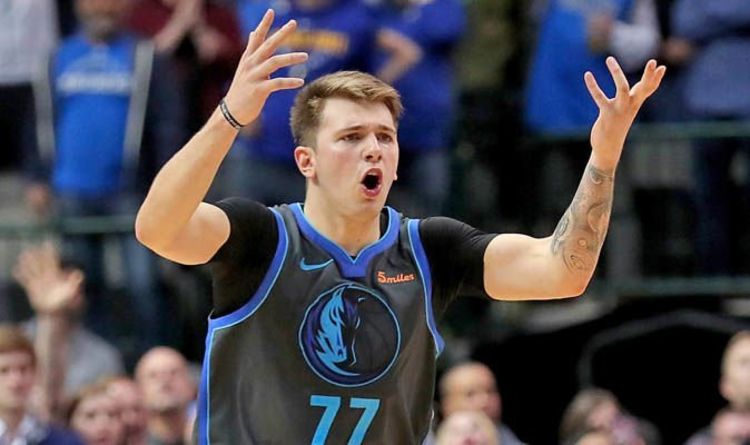 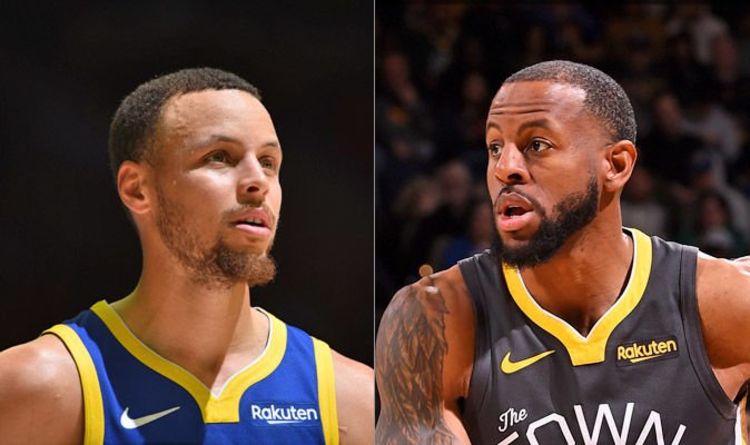 That is according to his team-mate Andre Igoudala, who places him at number two on the list. The man ahead of him, […]

“City beaten in 10-goal thriller” screamed the front page of the Football Echo Pink ’Un in September 1955. When the paper was […] 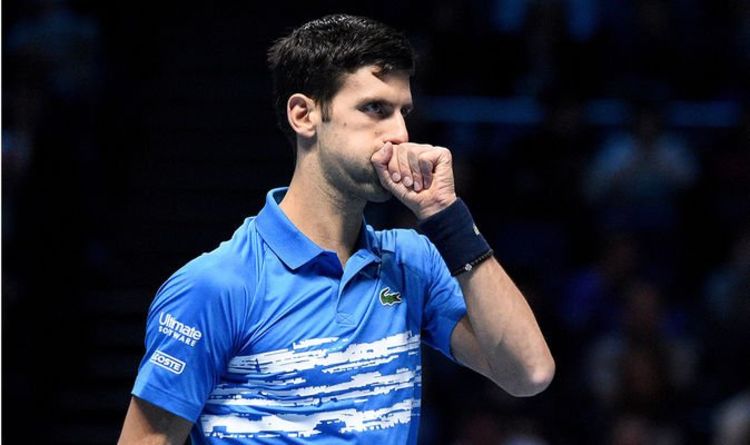