The US president made the remarks at a North Carolina Fujifilm plant, where researchers are hard at work on the Novavax company’s vaccine. Mr Trump was spotted wearing a face mask, which he recently declared to be “patriotic”. Recently the president has been changing his tone on the coronavirus pandemic, conceding it will “get worse” before the situation improves. The US has to date seen 4,286,663 cases of coronavirus, along with 147,588 deaths according to Johns Hopkins University.

Mr Trump spoke at the Morrisville research centre to assure voters he’s taking a hands on approach to the US’ bout with COVID-19.

While visiting the facility, he claimed that the US is in “very good shape” to develop a coronavirus vaccine by the end of the year.

He said: “I heard very positive things, but by the end of the year, we think we’re in very good shape to be doing that.”

The president’s comments came before Boston biotech firm Moderna announced they would be moving to their first late-stage trial of their COVID-19 vaccine.

Mr Trump praised Moderna’s speed in developing a vaccine, as they move to a 30,000 person trial.

The president said that Moderna’s race to trials was “the fastest a vaccine for a novel pathogen has ever gone:.

He added at the Morrisville facility: “We’ve shaved years off of the time that it takes to develop a vaccine. In some cases, many years.”

Mr Trump also hailed the progress that other companies have made, including North Carolina’s Novavax as well as Pfizer and BioNTech’s joint vaccine.

Mr Trump also reiterated guidelines including face masks and social distancing after months of downplaying the seriousness of the pandemic.

At the facility, he said: “I trust all Americans to do the right thing but we strongly advise everyone to especially, especially focus on maintaining a social distance, maintain a rigorous hygiene, avoid crowded gatherings and indoor bars and wear masks when appropriate.”

When the Centres for Disease Control and Infection called for face masks to be used in April, Mr Trump urged Americans that they were “voluntary”.

He changed suddenly tact on masks when he said on Twitter:”We are United in our effort to defeat the Invisible China Virus, and many people say that it is Patriotic to wear a face mask when you can’t socially distance.

“There is nobody more Patriotic than me, your favourite President!”

The North Carolina visit also follows Mr Trump taking a beating in the US election 2020 polls over his handling of the coronavirus pandemic.

In 2016, Mr Trump narrowly won North Carolina, which sent him to the White House.

Mr Trump originally hoped to hold the Republican National Convention in the state, but Governor Roy Cooper faced down the president’s plans. 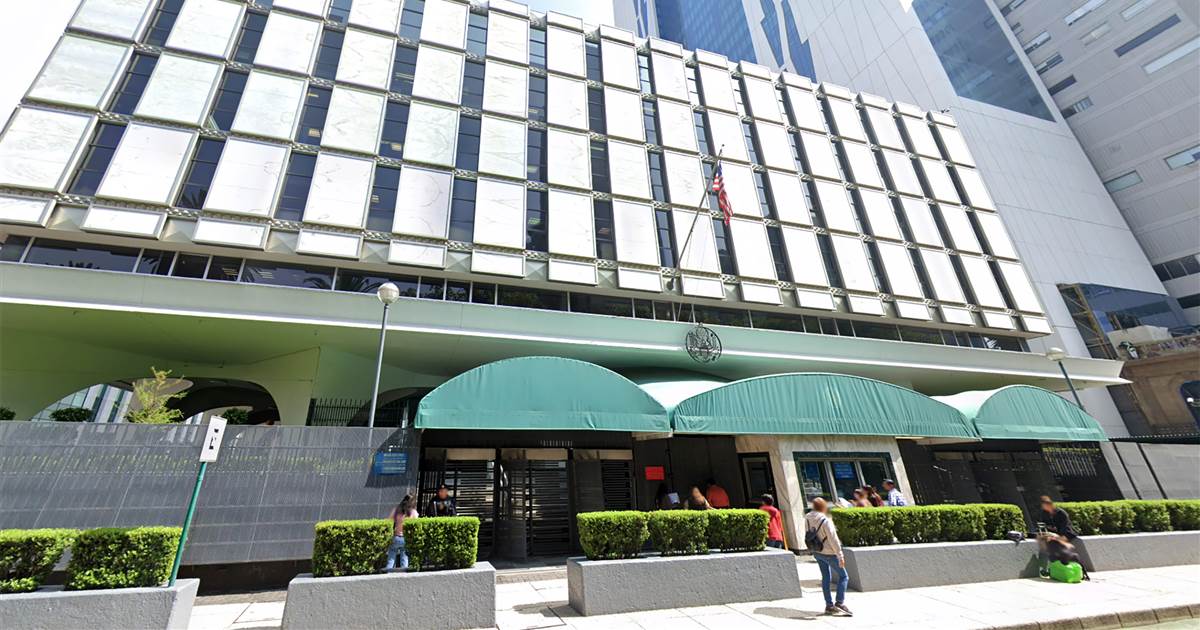 A longtime U.S. government employee arrested this month and accused of drugging and sexually assaulting a woman in Mexico City was described […] 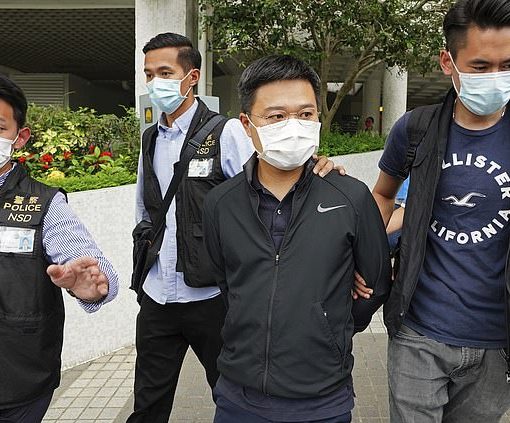