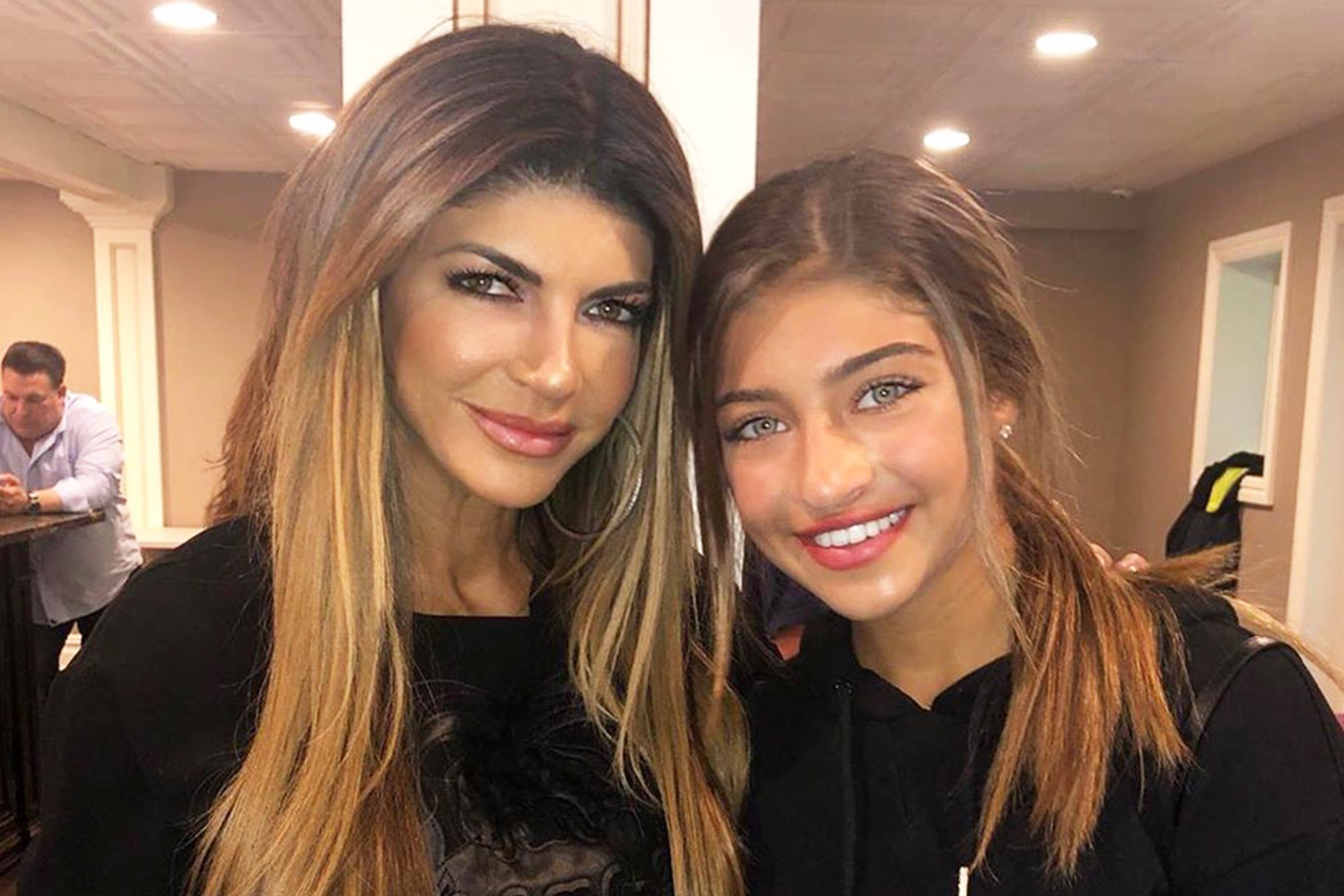 Teresa and Joe Giudice’s firstborn daughter, 19 year old Gia Giudice has found herself a beau and now, one insider report claims to know how the Real Housewives of New Jersey star feels about it! As it turns out, the reality TV star and mother of four daughters is super happy for Gia.

This comes after the teenager took to her social media platform to introduce her boyfriend, Christian Carmichael, to the world in a sweet post.

Previously, the girl revealed that she went under the knife to get a nose job and could not be any happier about it!

With that being said, it sounds like her mom was all for it as all Teresa Giudice wants for her daughters is to feel like they are free to make their own calculated and well-thought-out decisions, especially Gia who is 19.

One source told HollywoodLife that ‘Teresa fully supported her decision for the nose job. Gia is 19 and can make her own decisions about her looks. She thought she was beautiful before and thinks it looks great. She doesn’t think she needs anything else done and finds her perfect the way she is.’

Sure enough, under a pic featuring Gia and her mom, Teresa gushed over her firstborn, writing: ‘Couldn’t be more proud of you… You are beautiful inside and out Love you to infinity and beyond.’

So if Teresa had absolutely nothing against Gia going under the knife to fix her ‘insecurity’ at such a young age, you can imagine that she is definitely not against her dating.

In fact, ‘Teresa is a really big fan of Gia’s boyfriend. She likes him a lot. Teresa finds Gia’s boyfriend to be a very nice guy who treats her well and she’s happy to see her happy and enjoying life,’ the insider told the same news outlet. 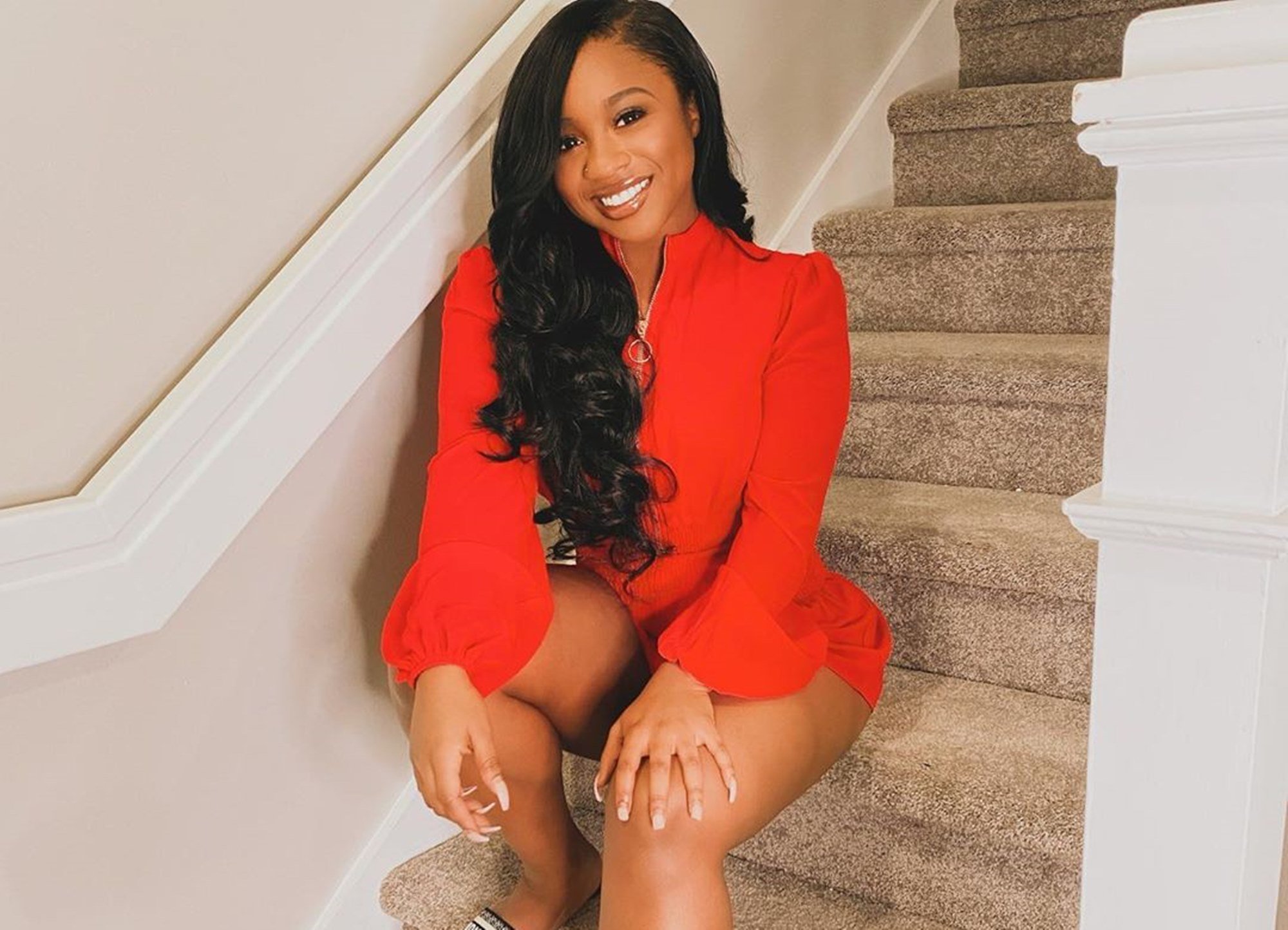 Reginae Carter, 21, is having the time of her life while in quarantine, and she is also flaunting her killer curves to […] 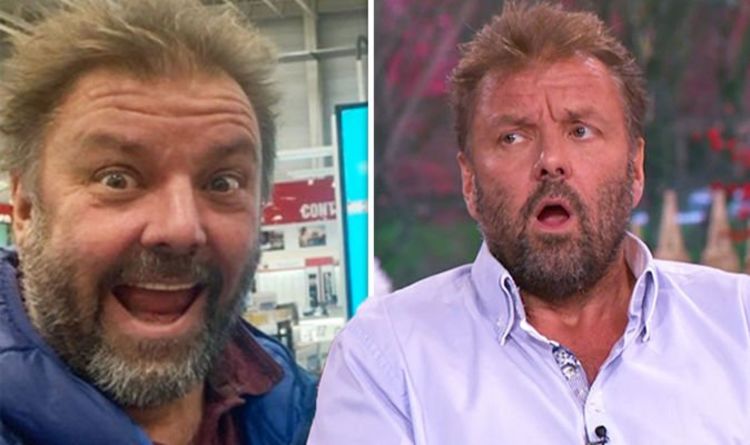 He left the jungle after spending 14 days Down Under during a double elimination alongside Wayne Bridge. Martin appeared on the ITV […] 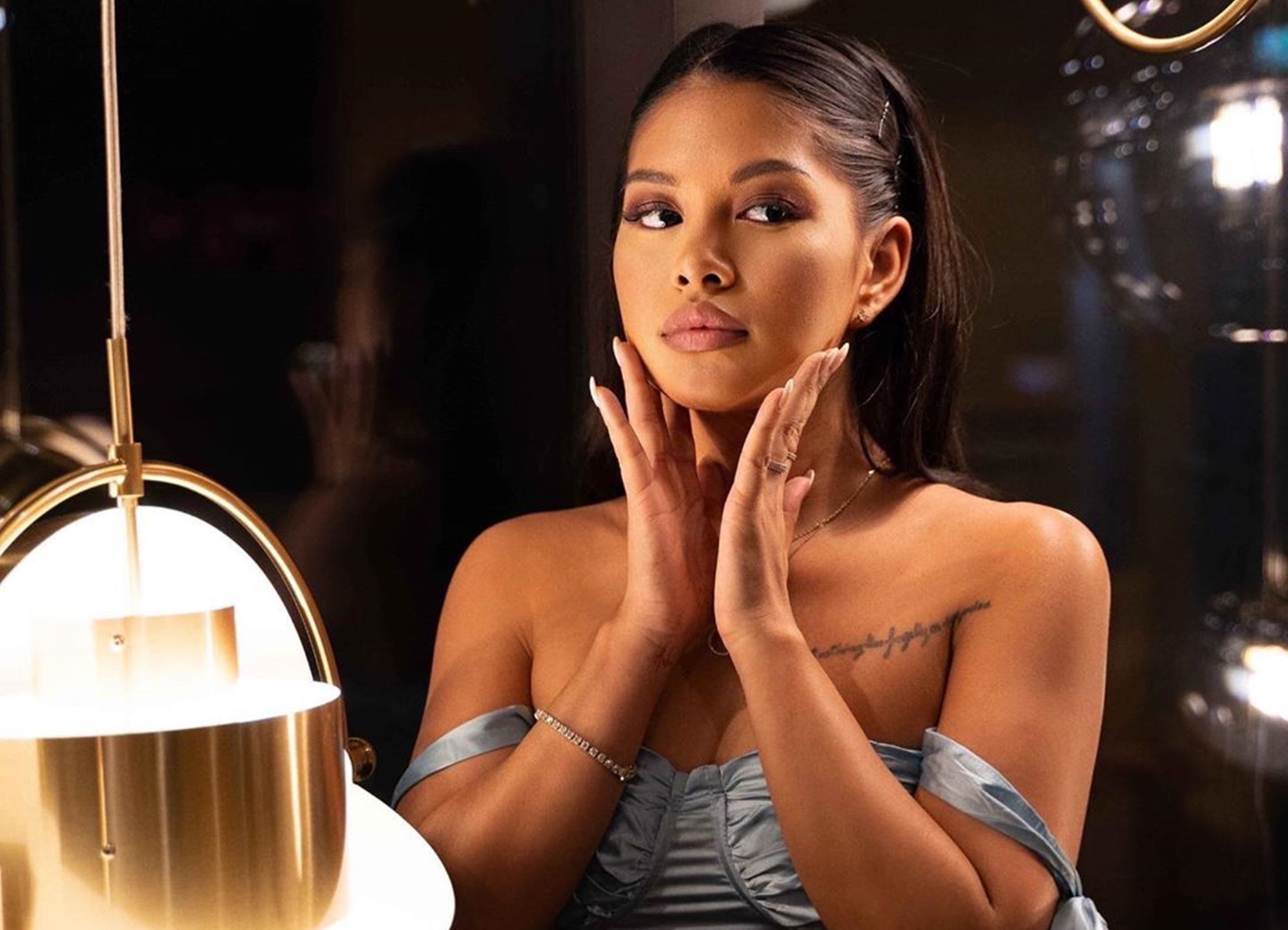 Chris Brown‘s baby mama, Ammika Harris received backlash after posting the following photo and message. Check out her post below. When Ammika […] 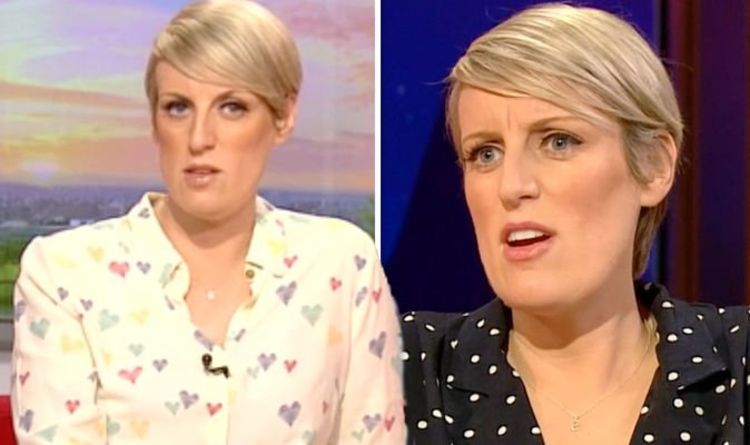 Steph McGovern, 37, who is pregnant with her first child with her girlfriend, responded to a tweet online made by Cleveland Police […]