The Sudanese government is sending more troops to the restive Darfur region, following a spike in violence there.

Unidentified gunmen killed more than 60 people in the region on Saturday, and another 20 the day before, the UN said.

Hundreds of thousands of people have died in fighting between government forces and rebels since 2003. Millions have been forced from their homes.

In the latest upsurge, several villages were burned, and markets and shops looted, said the UN Office for the Co-ordination of Humanitarian Affairs (OCHA).

“The escalation of violence in different parts of Darfur region is leading to increased displacement, compromising the agricultural season, causing loss of lives and livelihoods and driving growing humanitarian needs,” it said in a statement.

No group has so far said it carried out the attacks.

Former President Omar al-Bashir, who was overthrown last year, is wanted by the International Criminal Court (ICC) for alleged war crimes and genocide in the region.

Last week, the 76-year-old went on trial in Sudan’s capital Khartoum in connection with the 1989 military coup that brought him to power.

He could face the death penalty if found guilty.

Bashir has already been convicted of corruption.

Climate activists are seen padlocked to the railings of the Houses of Parliament during an Extinction Rebellion protest in London, Britain, September […] 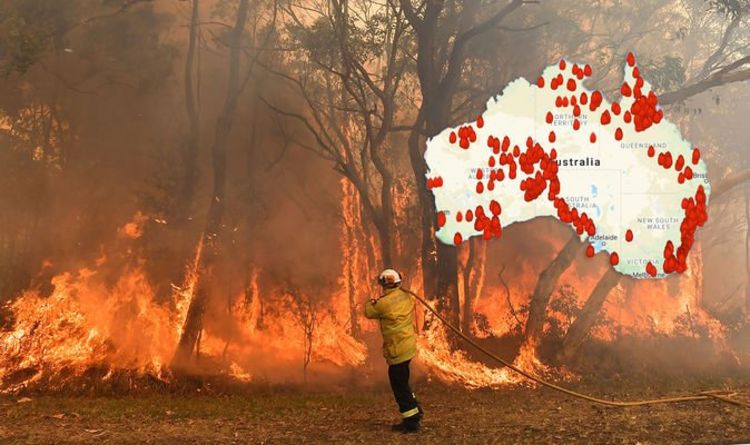 Several emergency warnings are in place across Victoria as wildfires rage across Australia. According to Victoria Emergency, the warnings mean people in […] 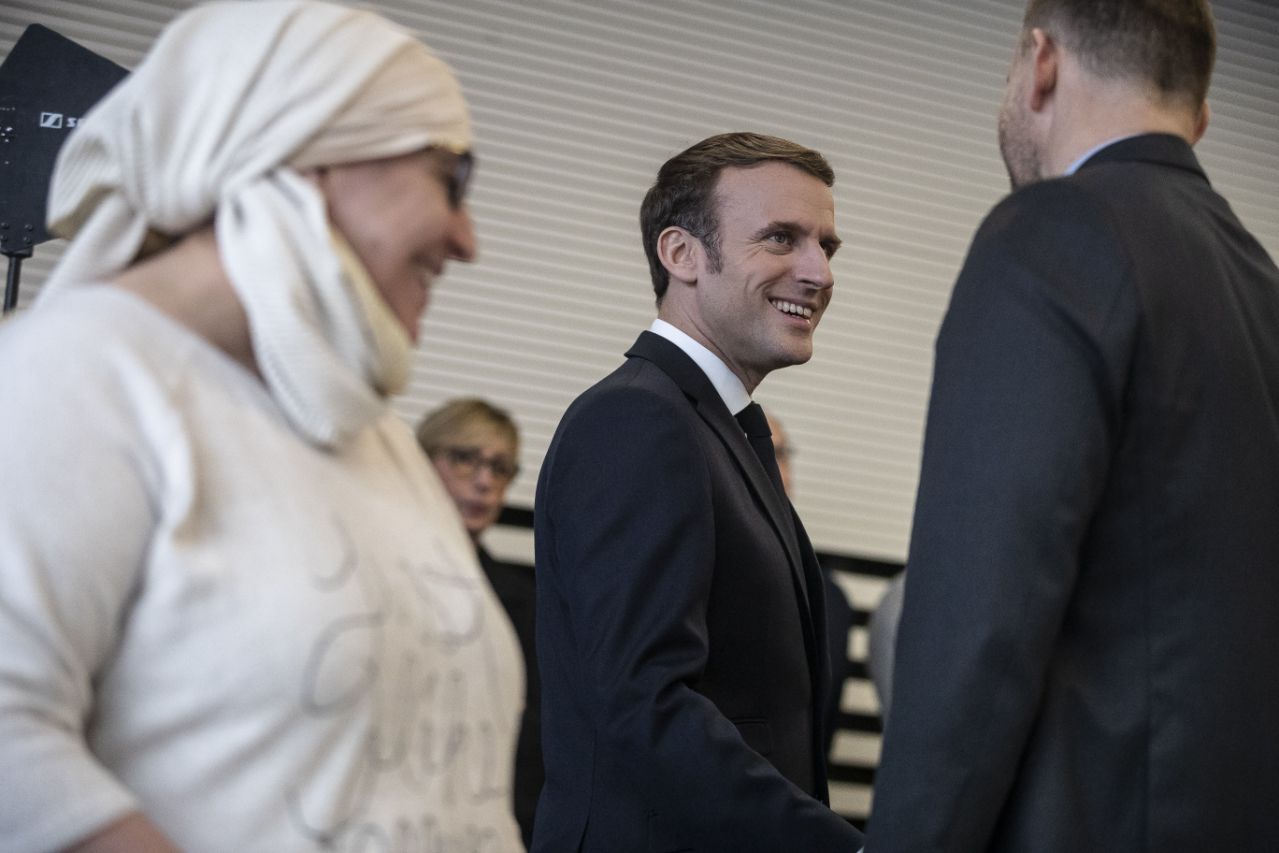 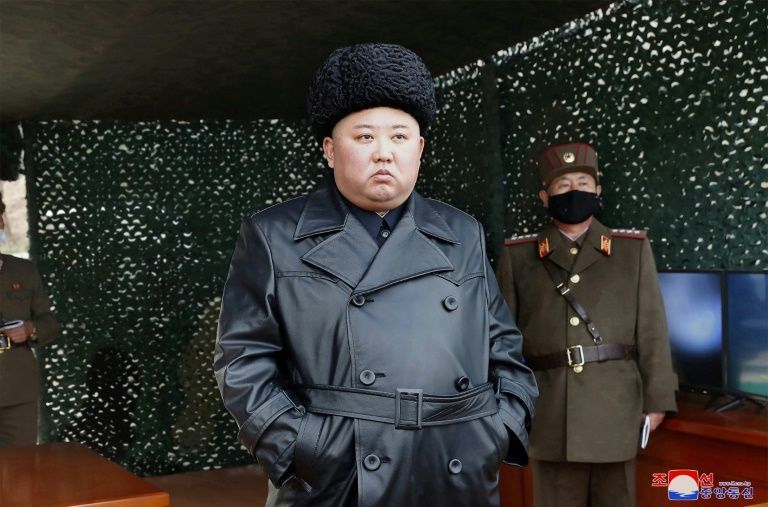