The Countess is the daughter-in-law of the Queen and Prince Philip, 99, and they appear to have a good relationship.

When she married Prince Edward, some royal fans may have been surprised that she did not become a Duchess like others who married into the family.

Prince Edward was named the Earl of Wessex, which was believed to be by choice.

Sophie was then styled as the Countess as this is the name given to the wife of an Earl.

Over the years, she has worked in the Royal Family and attended events on behalf of the monarch.

Some royal fans believe Sophie has recently taken on more duties and she was seen making virtual videos during the UK coronavirus lockdown.

While she is not styled as a Duchess or Princess, the mother-of-two could be set to take on the role once held by the Queen.

In 1999, it was announced Prince Edward would one day become the Duke of Edinburgh.

This title is currently held by his father, Prince Philip, who was given the honour when he married the Queen in 1947.

At the time, the Queen became the Duchess of Edinburgh and held the title until her coronation in 1953.

If Prince Edward does become the Duke, Sophie will take on the title last held by the Queen.

Not only would they share a title, Sophie and the Queen are thought to have a close relationship.

“Sophie always looks like the ‘no fuss’ royal and her long-term marriage to the royal prince who once seemed the least likely to settle down after some fickle career choices suggests she’s a great stabilising influence and might make the perfect royal mentor.”

The expert suggested the Queen has looked to Sophie as an ally over the years.

Judi added: “Sophie is a close ally of her mother-in-law the Queen.

“In terms of her body language she tends to blend some of the signals of the kind of laid-back calm and fun that we get from Zara with the stoic, deft formality of the Queen herself.” 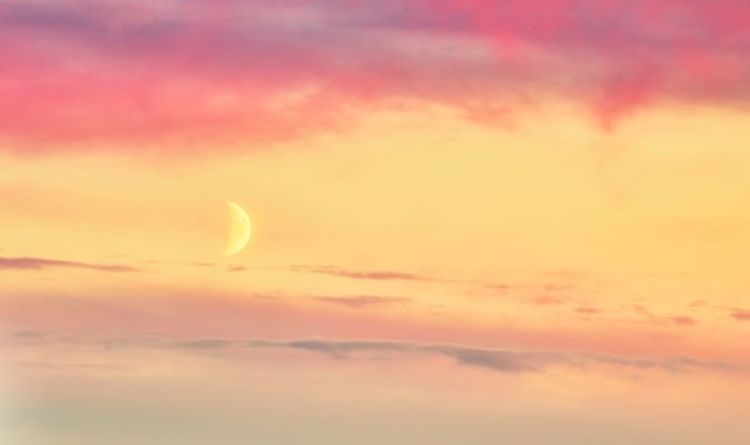 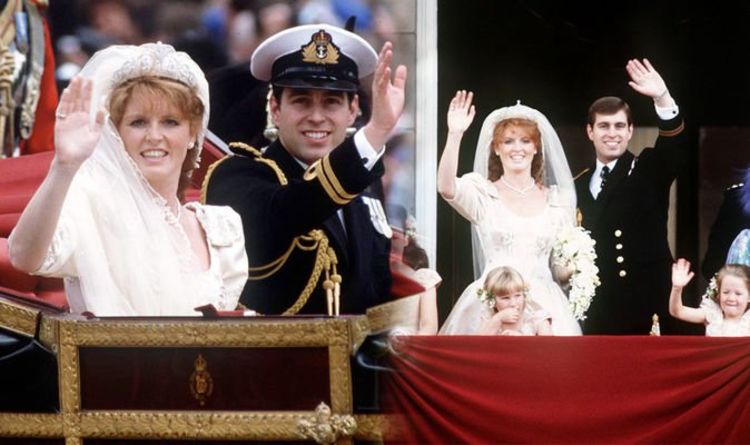 Sarah Ferguson and Prince Andrew exchanged vows at Westminster Abbey in July 1986. The couple went on to share their special day […]

The quiz appears simple at first, and shows 40 equal sized squares lined up together. Each square appears to be the same […] 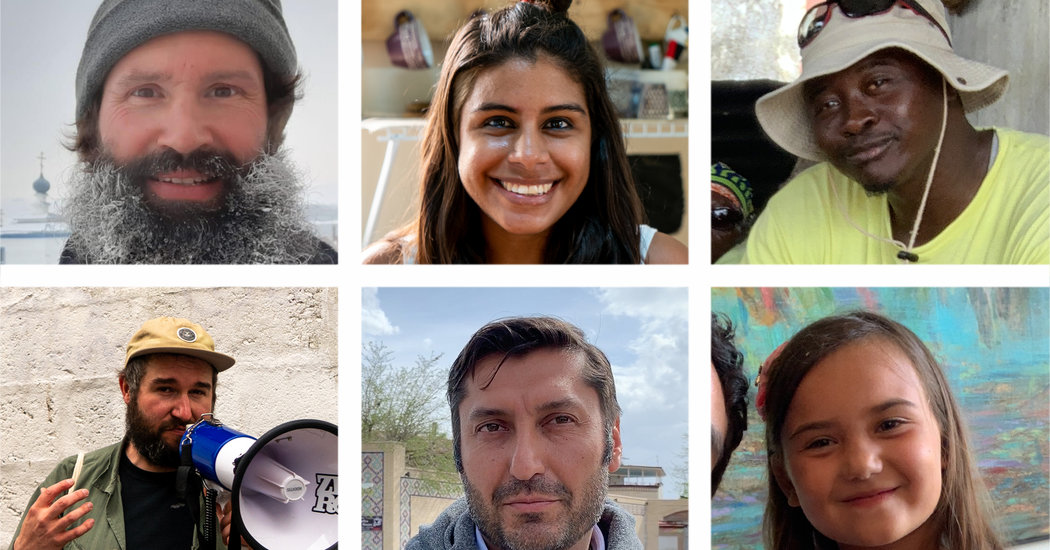 On a rainy day in November I dropped a postcard into the “international” slot outside the post office in Greymouth, a quiet […]