Princess Beatrice married her beau Edoardo Mapelli Mozzi in a small, private wedding in the grounds of the royal Windsor Estate. Unlike her sister Princess Eugenie, who married Jack Brooksbank in 2018, Beatrice married away from the public eye in a ceremony thought to be attended by only 20 people. But the difference between the sizes of Beatrice and Eugenie’s ceremonies is not the only point of comparison between the two royal weddings.

Princess Eugenie married at St George’s Chapel Windsor back in 2018, with the wedding televised and watched by millions worldwide.

Eugenie wore a bespoke wedding dress for the occasion, designed by Peter Pilotto.

By royal standards, Eugenie’s grand and very public wedding fit all of the usual criteria of a traditional royal wedding.

But in comparison, Princess Beatrice’s wedding was far less traditional than the weddings of previous royal brides.

The Queen always lends royal brides a tiara from her personal collection for their big day.

As the Queen’s granddaughter, Beatrice opted to wear the Queen Mary Fringe tiara.

Being allowed to wear the tiara was a huge honour for Beatrice, as it was also the tiara the Queen wore when she married Prince Philip in 1947.

The tiara has only been worn by one other royal, the Queen’s daughter Princess Anne, when she married Captain Mark Phillips in 1973. 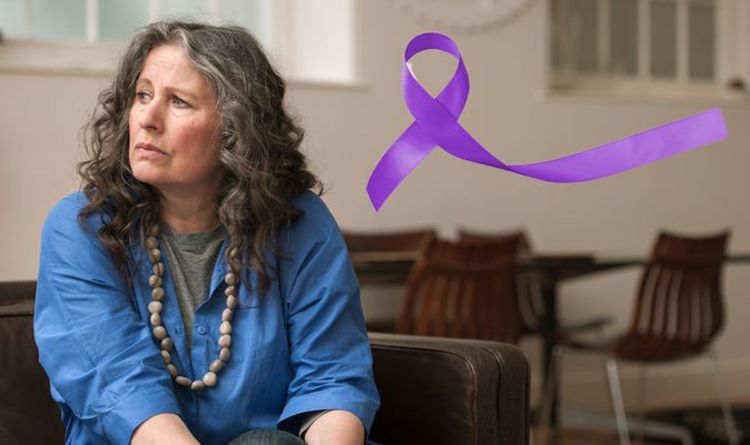 Pancreatic cancer can begin to present symptoms when the tumour is growing. There’s one common sign in the stomach that you may […] 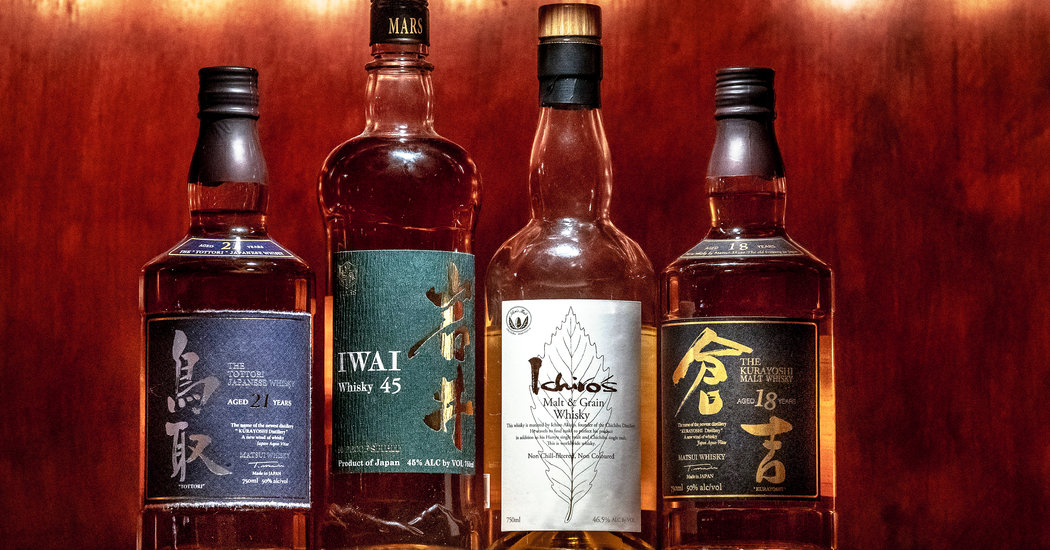 Mamoru Tsuchiya is worried about the future of Japanese whisky. Sales are booming, but there’s a problem: A large amount of the […] 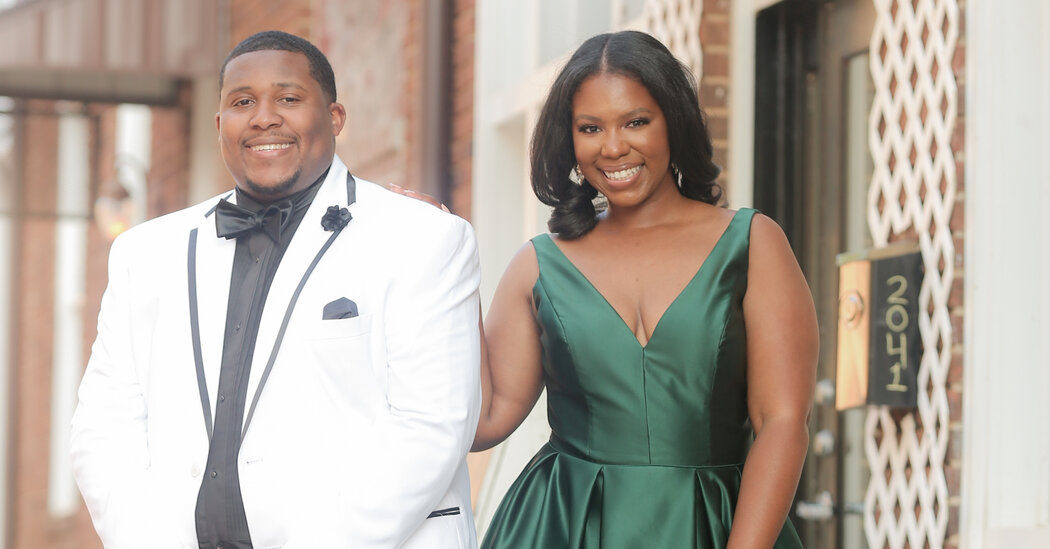 Jazmin Moses was finding it hard to believe that Alphonso Counts III would drive six hours, from his place in Orlando, Fla., […] 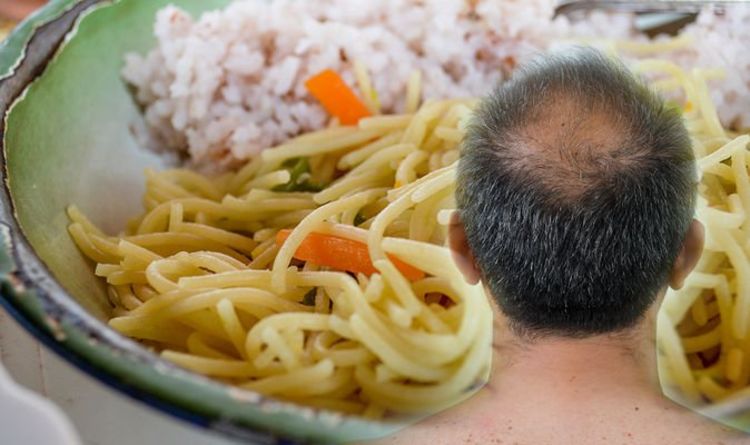 One lesser known cause is your diet, which can accelerate the hair loss process. According to Dr Sharon Wong, Consultant Dermatologist at […]