The annual Robert F. Kennedy Ripple of Hope Award celebrates outstanding leaders who have demonstrated a commitment to social change, recognizing individuals across government, business, advocacy, and entertainment who have utilized their platform for the public good. At a time when the courageous pursuit of equality and justice has become political and riddled with adversity, Robert F. Kennedy Human Rights stands with these modern-day human rights defenders in their inspirational fight for progress.

“Our country is yearning for leadership, for moral fortitude, for common decency and kindness, and this year’s Ripple of Hope laureates give us great hope for the future,” said Kerry Kennedy, president of Robert F. Kennedy Human Rights. “Their work for equal justice touches every corner of society, sometimes at great personal cost. We are deeply honored to celebrate these changemakers, who have set forth countless ripples of hope at a time when our world is in such need of inspiration.”

“It is an honor to be recognized by Robert F. Kennedy Human Rights,” said Dolores Huerta, founder and president of the Dolores Huerta Foundation and co-founder of United Farm Workers of America. “I accept this award on behalf of all the individuals who have committed themselves to organizing to maintain a democratic society. Like my dear friend and hero Robert F. Kennedy, they have created the path to a just, fair, and peaceful society. With their courage and integrity, they have united the ripples of hope into the great waves of social justice that we are witnessing in our world today.”

“In 2017, I was in the audience honoring Mr. Harry Belafonte as he accepted the Robert F. Kennedy Ripple of Hope Award. I am humbled to follow the footsteps of individuals like Mr. B and to be in the company of all the other laureates. Thank you for this prestigious award,” said Colin Kaepernick, co-founder of Know Your Rights Camp, a free campaign for youth advancing the liberation and well-being of Black and Brown communities.

“It’s a true honor to receive this recognition, which commemorates Robert F. Kennedy’s passion for human rights and social justice as well as his timeless call to action—to make a difference for those who are most vulnerable in our society,” said Dan Schulman, president and CEO of PayPal. “Congratulations to my fellow honorees, whose work and contributions to our communities are a source of inspiration for so many of us. Now more than ever, we’re called upon to continue the work of Robert F. Kennedy and those who dedicated their lives to building a more equal and just world. I’m deeply committed to do all I can to serve this cause.”

“As the issues of social inequality, economic opportunity and justice become increasingly top of mind for us all, Robert Kennedy’s words and teachings ring more true than ever,” said Dan Springer, CEO of DocuSign. “We all need to play a part in the fight for basic human rights, and I’m unbelievably humbled to be included in this conversation with such an impressive group. This only accelerates my commitment to advance positive social change.”

The inspiration for the Ripple of Hope Award comes from Robert F. Kennedy’s most famous speech in 1966 when he visited South Africa during the worst years of apartheid: “Each time a person stands up for an ideal, or acts to improve the lot of others, or strikes out against injustice, they send forth a tiny ripple of hope, and crossing each other from a million different centers of energy and daring, those ripples build a current which can sweep down the mightiest walls of oppression and resistance.”

Typically an in-person ceremony, this year’s gala will be hosted virtually on Thursday, December 10 in honor of National Human Rights Day when the United Nations General Assembly adopted the Universal Declaration of Human Rights. The milestone document proclaimed the inalienable rights everyone is inherently entitled to regardless of race, religion, sex, national or social origin, or political opinion.

More on the 2020 RFK Ripple of Hope Laureates

Dr. Anthony Fauci
Dr. Anthony Fauci was appointed director of the National Institute of Allergy and Infectious Diseases (NIAID) in 1984. He oversees an extensive portfolio of basic and applied research to prevent, diagnose, and treat established infectious diseases such as HIV/AIDS, respiratory infections, diarrheal diseases, tuberculosis, and malaria, emerging diseases such as Ebola and Zika, and the current outbreak of COVID-19. Dr. Fauci has advised six presidents on HIV/AIDS and many other domestic and global health issues and was one of the principal architects of the President’s Emergency Plan for AIDS Relief (PEPFAR), a program that has saved millions of lives throughout the developing world. He received the Presidential Medal of Freedom from President George W. Bush in 2008.

Dolores Huerta
Dolores Huerta is a labor leader and community organizer who has worked to promote civil rights and social justice for over 50 years. In 1962, she and Cesar Chavez founded the United Farm Workers union; she served as vice president and played a critical role in many of the union’s accomplishments for four decades. She received the Puffin/Nation $100,000 prize for Creative Citizenship in 2002, which she used to establish the Dolores Huerta Foundation (DHF). DHF is connecting groundbreaking community-based organizing to state and national movements to register and educate voters; advocate for education reform; bring about infrastructure improvements in low-income communities; advocate for greater equality for the LGBT community; and develop strong leaders. She received the Eleanor Roosevelt Human Rights Award from President Bill Clinton in 1998 and the Presidential Medal of Freedom from President Barack Obama in 2012.

Dan Schulman
As president and CEO of PayPal, Dan Schulman is focused on democratizing and transforming financial services and e-commerce to improve the financial health of billions of people and businesses around the world. Under his leadership, PayPal has been named one of the top companies on JUST Capital and Forbes’ list of the JUST 100, featuring “companies doing right by America,” and been recognized as a Fortune Change the World company for its work tackling the biggest challenges facing society today. Dan has received the 2017 Brennan Legacy Award, established to honor the Supreme Court justice and his commitment to social justice and common human dignity; a 2017 Visionary Award from the Council for Economic Education for promoting economic and financial literacy; and the Financial Health Network’s inaugural Visionary Award in 2018 for his commitment to improving the financial lives of people around the world.

Dan Springer
Dan Springer is the CEO of DocuSign, the company that pioneered e-signature and now helps organizations to automate their entire agreement process. Under Dan’s leadership, the company is also committing money, time and other resources to help preserve the world’s forests—through DocuSign for Forests, and other initiatives under the ‘DocuSign IMPACT’ umbrella. Dan is also personally committed to supporting community development. He recently donated more than $2.5 million to the Boys & Girls Club of San Francisco, and has called on tech industry leaders to continue reinvesting their equity back into Bay Area projects. Dan has almost 30 years of executive leadership experience, and prior to DocuSign he served as chairman and CEO of Responsys, where he led the company’s sale to Oracle in 2013. Prior to that he was the MD of Modem Media, CEO of Telleo, CMO of NextCard, and a consultant at McKinsey & Company.

Robert F. Kennedy Human Rights
We are a non-partisan, not-for-profit organization that has worked to realize Robert F. Kennedy’s dream of a more just and peaceful world since 1968. In partnership with local activists, we advocate for key human rights issues, championing changemakers, and pursuing strategic litigation at home and around the world. And to ensure change that lasts, we foster a social-good approach to business and investment, and educate millions of students about human rights and social justice. 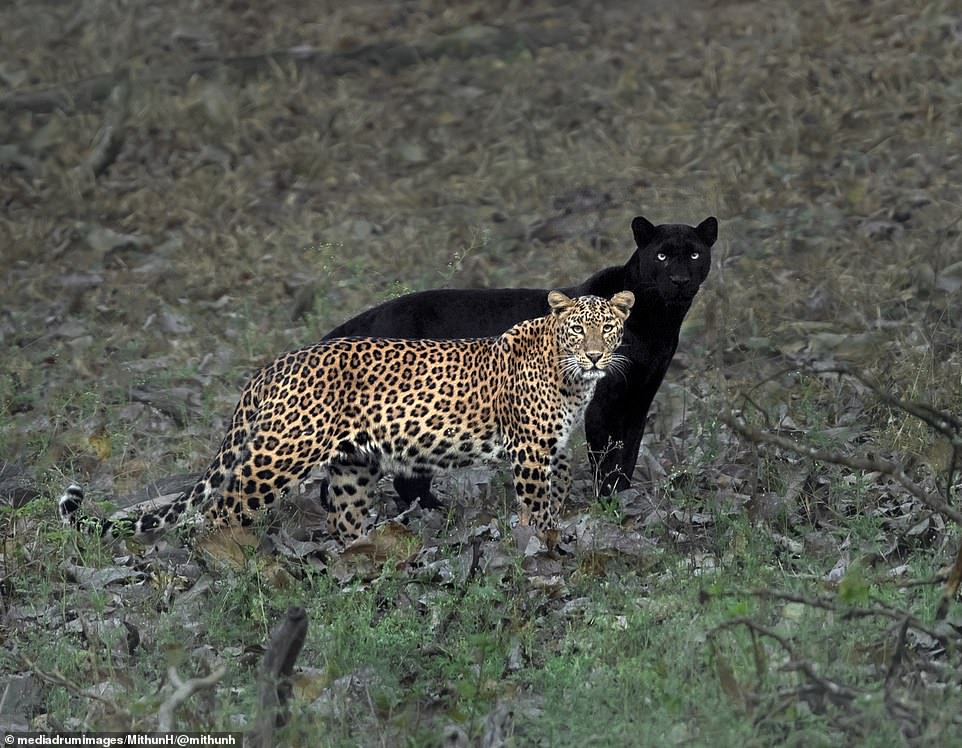 Me and my shadow! Photographer captures the perfect moment a female leopard is shadowed by her black panther partner Saaya, the 120-pound […] 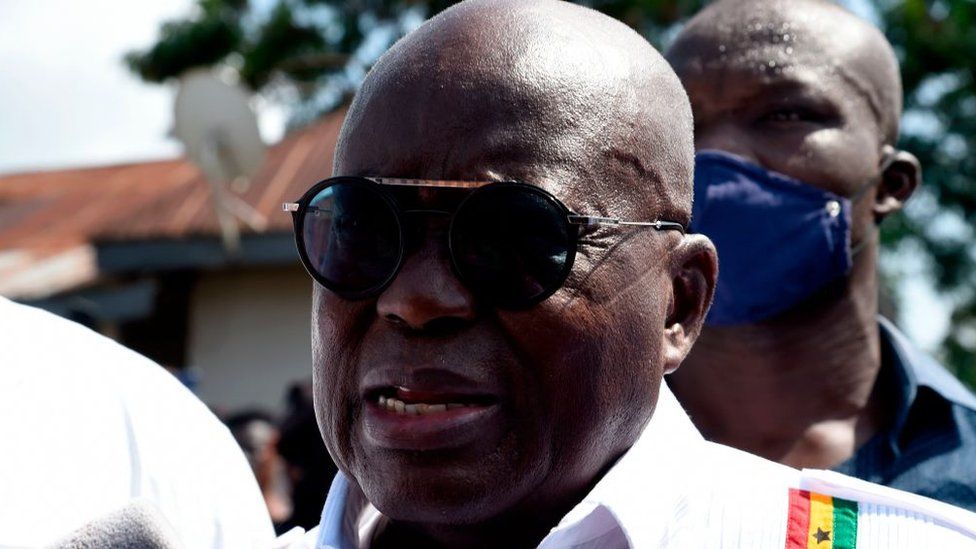 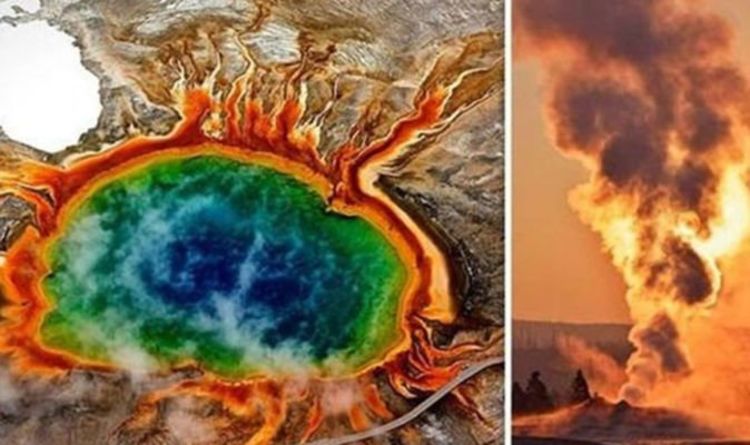 Last August, it was reported by the BBC that NASA believes the “most viable solution” to the possibility of the Yellowstone supervolcano […] 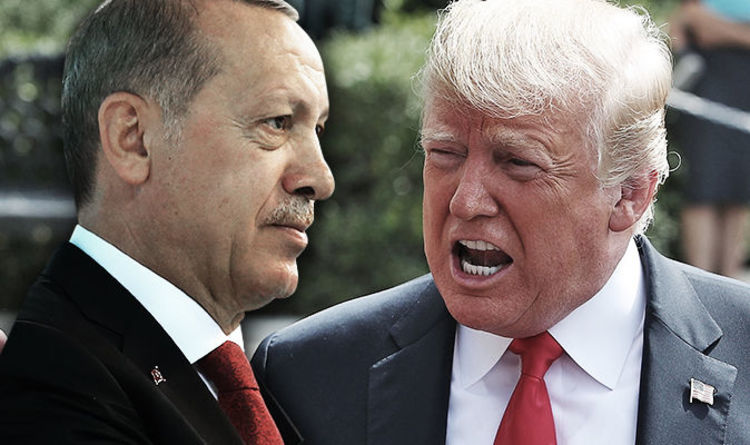 The B61-12 bombs were dropped from a B-2 Spirit stealth jets at Tonopah Test Range in Nevada on July 2. The National […]