Keeping his legacy alive. Regis Philbin’s family spoke out to thank fans for their support after the beloved host’s death.

“Regis’s family is overwhelmed by the outpouring of love we’ve received,” a Philbin family spokesperson said in a statement to Us Weekly on Monday, July 27. “If you’d like to honor Regis’s memory, we kindly ask that you make a donation to http://foodbanknyc.org/, to help people in need in his beloved New York, especially his home borough of The Bronx. Thank you.”

Us Weekly confirmed on Saturday, July 25, that Philbin died of natural causes at the age of 88. It wasn’t long before tributes to the Emmy winner flooded social media. Philbin’s former Live cohosts, Kathie Lee Gifford and Kelly Ripa, also spoke out about his passing on Monday morning.

Gifford, who cohosted Live With Regis and Kathie Lee from 1988 to 2001, revealed she saw him and his wife, Joy, two weeks ago.

“After they left [my place in Tennessee], I just thought to myself, ‘Lord, Is that the last time I’m gonna see my friend?’ Cause he was failing, I could tell,” Gifford recalled on the Today show on Monday. “I then called, of course. I don’t know, something told me the other day when I was in Tennessee, ‘Get on a plane and go home. Get on a plane.’ I didn’t know why, but I had learned to listen to that voice. … I got on the plane, came home and immediately heard the news about Regis. [I] called Joy immediately and talked with her. Yesterday, I drove over to her house with a big vat of frutti di mare and every gift wine I had to give to her and the girls.”

Ripa, meanwhile, took over for Gifford and cohosted with Philbin until he left the morning show in 2011.

“Regis is one of the people that we all believed would somehow figure out a way around the inevitable. It was not in the cards, I suppose,” Ripa told Ryan Seacrest on Live With Kelly and Ripa on Monday.

Seacrest was also in disbelief at first.

“It was before the news came out, and I sent you a note and I said, ‘I hope this is just a rumor and not true.’ For a minute, I convinced myself it was just a rumor, and then, of course, we saw the news,” the American Idol host said.

Philbin is survived by his wife, Joy, and their three kids Joanna, J.J. and Amy. 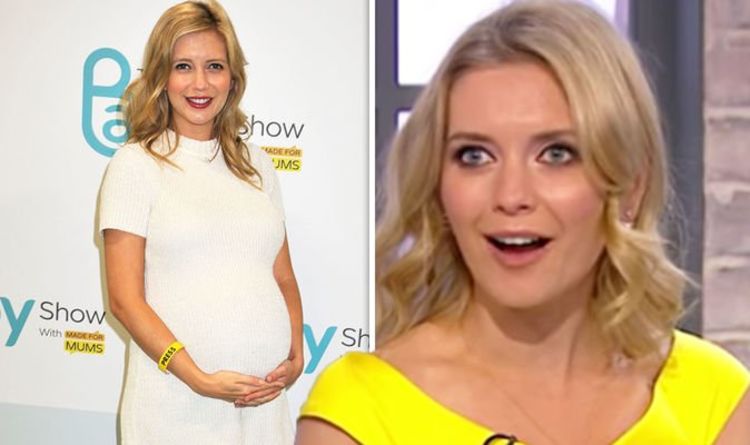 Rachel Riley, 33, was positively glowing as she smiled for cameras at The Baby Show in London. The Countdown host, who is expecting her […] 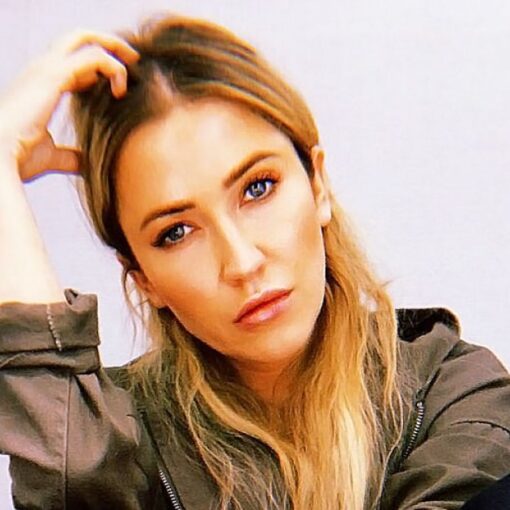 Not such a happy holiday. Kaitlyn Bristowe lost her smell and taste days after revealing she and boyfriend Jason Tartick had both […] 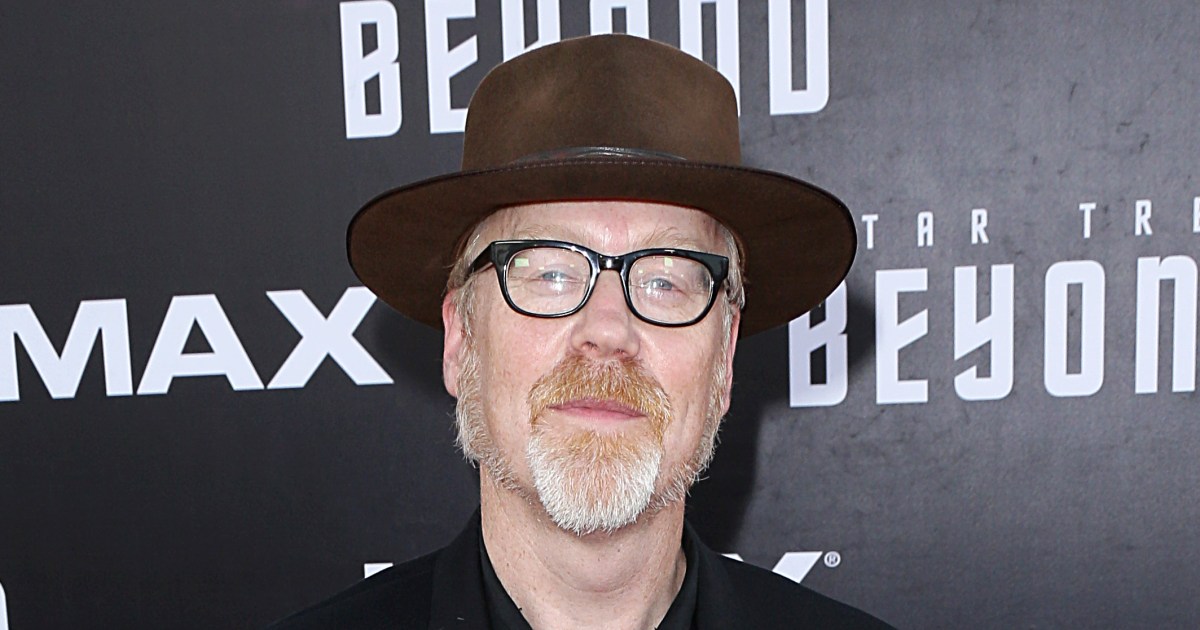 Adam Savage denied claims that he sexually assaulted his sister, Miranda Pacchiana, after she filed a lawsuit against him. Hollywood’s Sexual Misconduct […] 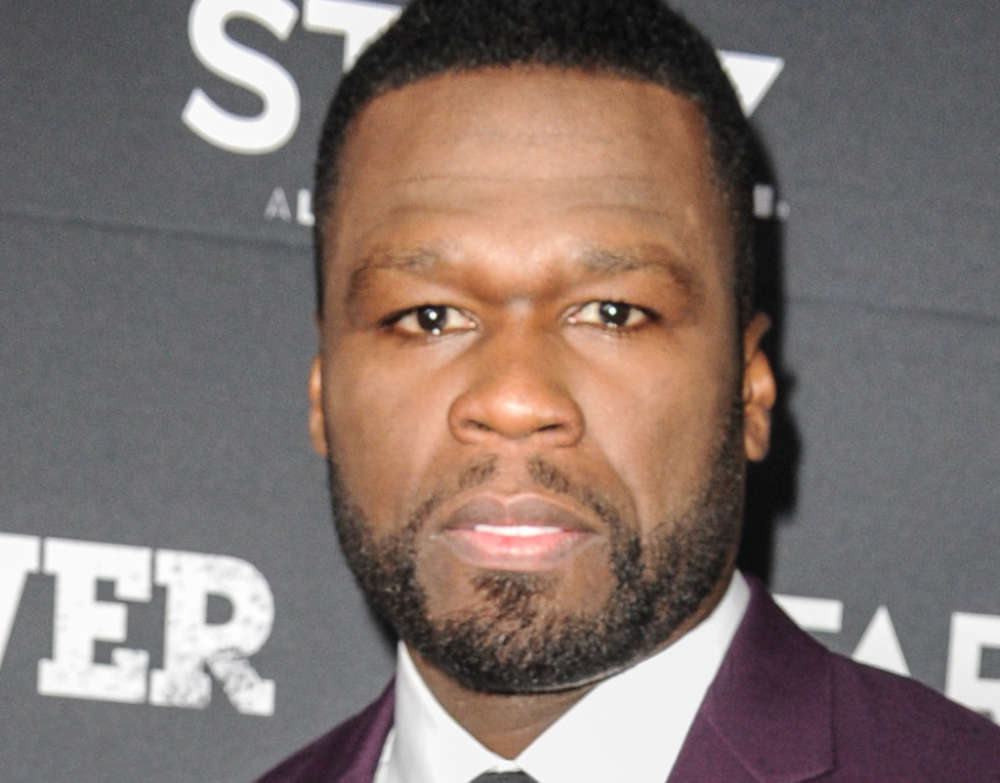 According to a report from the LosAngelesTimes.com, the Get Rich Or Die Tryin‘ rapper, 50 Cent, is now gearing up to begin […]