The neighbor of Sen. Rand Paul who in 2017 attacked the Kentucky Republican during a dispute about their yards was sentenced Monday to an additional eight months in prison for the assault.

Boucher had initially been sentenced to 30 days in jail for the attack, as well as 100 hours of community service and a $10,000 fine, but prosecutors said that sentence was too lenient and won the right to argue for a harsher sentence.

In a separate civil case, Boucher was also ordered to pay Paul more than $580,000 in damages.

Prosecutors were seeking a prison term of 21 to 27 months for Boucher.

During the virtual hearing, Paul, who suffered multiple broken ribs in the November 2017 attack, said he flew 10 feet in the air from the force of the attack and was left with a “significant injury that I have lifelong symptoms from.”

Paul testified that he suffered several bouts of pneumonia following the attack and eventually had to have hernia surgery because of all of his chronic coughing.

After he completes his sentence, Boucher will be on supervised release for 18 months with no contact with Paul or Paul’s family.

The attack stemmed from a dispute the two men had over yard waste.

Boucher, who according to court documents “had enough” of Paul’s yard maintenance habits after he saw him stacking brush into a pile on his own lawn that was near Boucher’s property. Boucher then ran onto Paul’s property and tackled him. Boucher was charged with assaulting a member of Congress as part of a federal plea agreement. 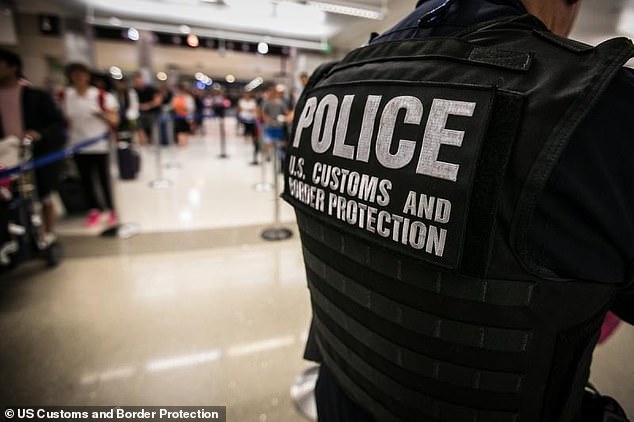 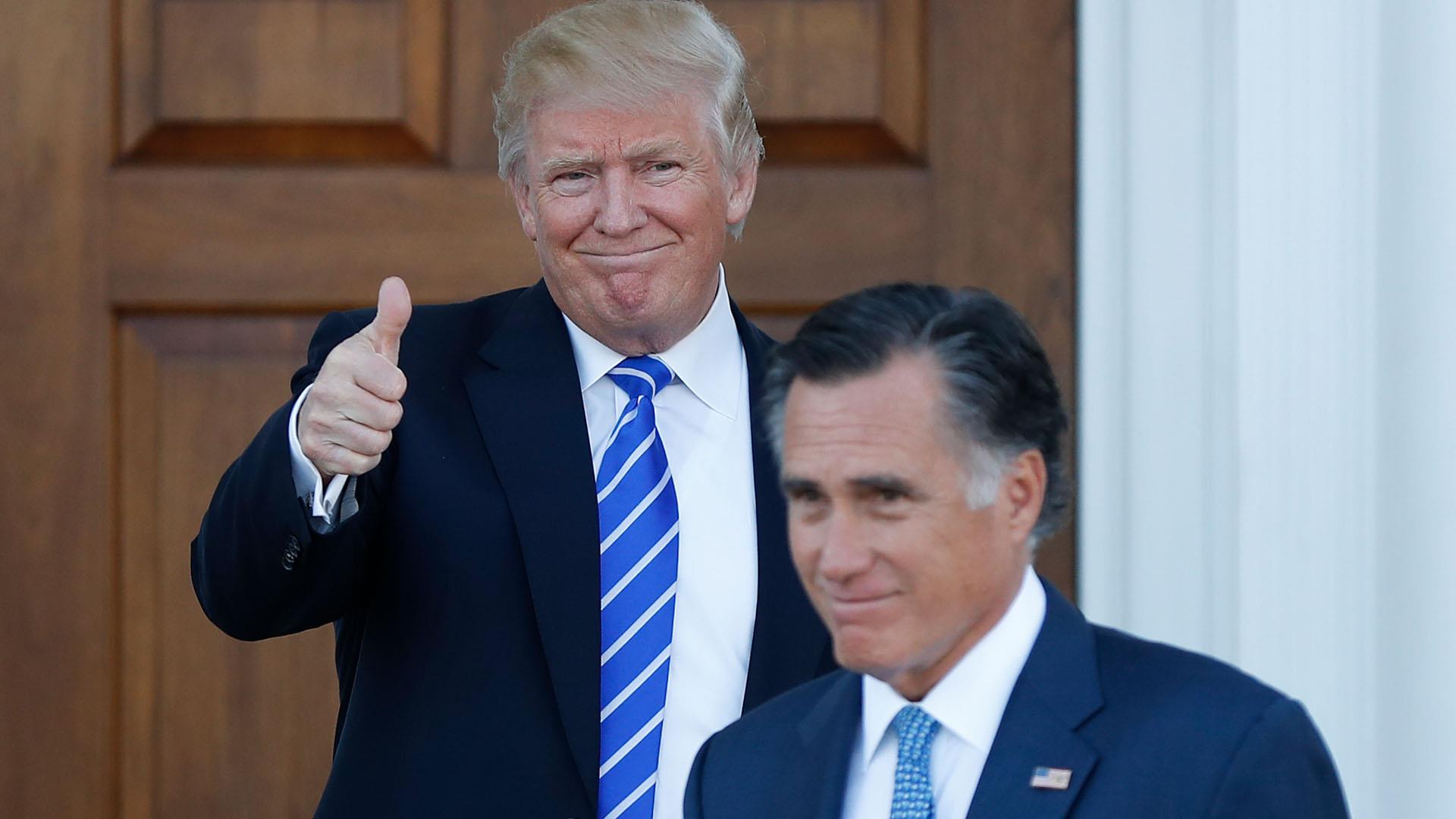 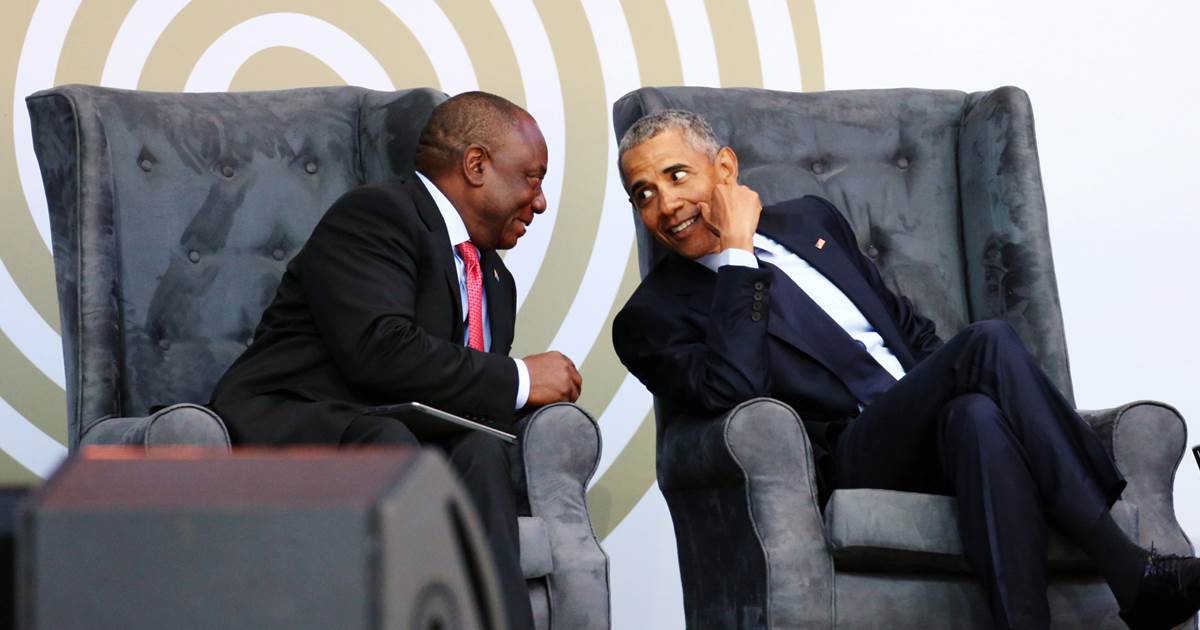 “We are stuck with the fact that we now live close together and populations are going to be moving. The only way […] 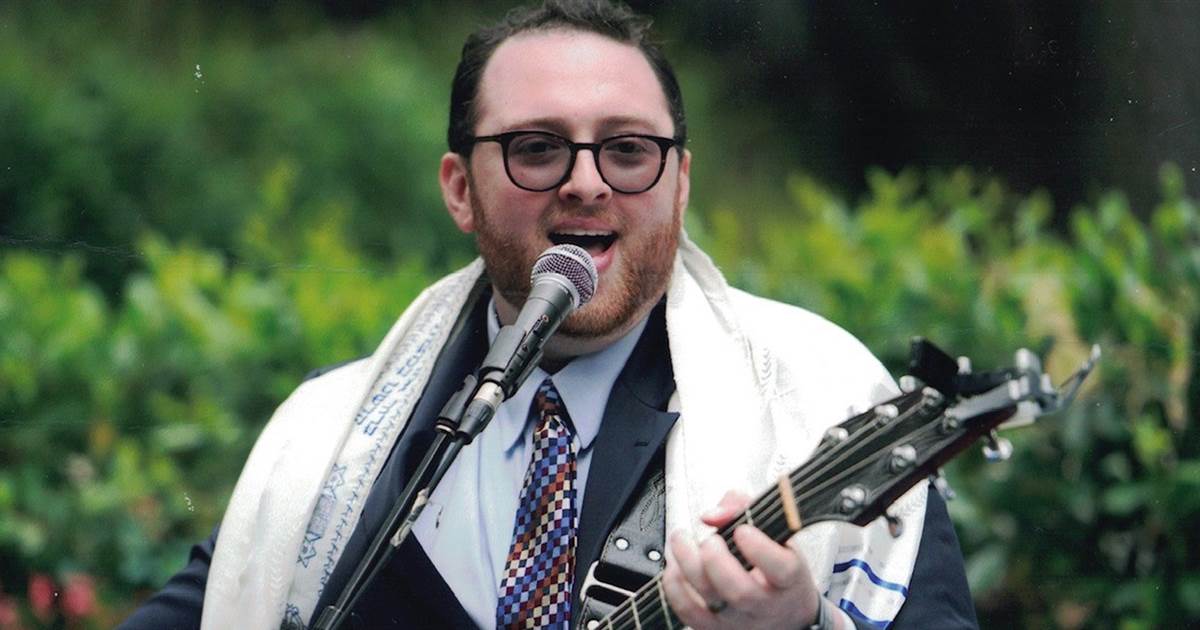 In the middle of August, Josh Goldberg picked up his phone and saw a flurry of messages from worried friends claiming someone […]