Was this the season when partisanship became rather too acceptable? There was a time when TV and radio pundits had to show a modicum of balance but now much of the chat in the commentary box or studio goes along the line of who supports who. Gary Neville can never hide his allegiances and his and Jamie Carragher’s joshing over Manchester United and Liverpool has become the latest USP for the Sky Sports machine, the professional big-club fan. Micah Richards now operates in this role covering Manchester City.

Bias has superseded objectivity perhaps because TV executives picked up on the success of fan channels. Some of the problems of using unbridled passion as a commodity have lately been exposed though. Claude Callegari’s expulsion from Arsenal Fan TV for aiming a racial insult at Tottenham’s Son Heung-min was just the latest disgrace.

Football coverage has always been chummy but its descent into feckless banter and discussions of fripperies like fantasy teams still does the game a disservice. Much of the detailed analysis continues to be exemplary but does it have to be accompanied by relentless cheerleading?

The restart of the Premier League brought with it the advocacy of the Black Lives Matter movement, with players taking a knee at kick-off. It formed part of a rapid redrawing of attitudes to race and opportunity with the media taking a lead as broadcasters’ pundit selection noticeably better reflected the proportion of black players in the game.

A thorny issue remains the number of black managers being nowhere near that of players, and when Raheem Sterling pointed out that Sol Campbell and Ashley Cole’s opportunities in coaching had been limited compared to their fellow members of England’s 2000s Golden Generation, the response of one of their peers was disappointing.

“Those opportunities have to be equal for everybody, I think we all agree on that,” Frank Lampard said in response to Sterling. “But within that then there are the details of how hard you worked.”

Nobody doubts Lampard’s personal work ethic but a failure to properly recognise the privileges that he and others have enjoyed suggested there may be significant distance to travel in the fight for equality.

Coronavirus response was too sluggish

Project Restart will doubtlessly be proclaimed as a success once the dust has settled. They got there in the end but the buildup to lockdown ought not to be recalled with any fondness.

It took Mikel Arteta’s positive test on 12 March for the Premier League to realise that the gravy train would have to judder to a halt. And that came even after Arsenal’s game with Manchester City had been postponed the previous day. Without Arteta, a full weekend of fixtures was planned to go ahead. Government advice – or lack of it – was unhelpful but a pervading attitude of carrying on regardless put lives in danger.

And what followed in organising a restart was weeks of an unedifying spectacle of self-interest, with certain clubs even attempting to abolish relegation completely. Again, safety seemed a secondary concern to finances.

Manchester City vs the Rest

How long can Manchester City’s war with the rest of football continue? Now that the court of arbitration for sport’s judgment on the club’s dispute with Uefa has been made, perhaps it is time that both sides – City and the rest of the elite – attempted some kind of rapprochement.

As Pep Guardiola said following City’s Champions League ban being lifted, if somewhat provocatively, City are here to stay, and Liverpool, Manchester United, Arsenal and the rest need to accept that.

In turn, though, City might reconsider an often overly defensive approach to criticism. The club – and Guardiola’s – response to Bernardo Silva being investigated and banned for a breach of social media regulations in a tweet sent to teammate Benjamin Mendy did not do enough to address the problem of racism, choosing instead to suggest it was just a joke between friends.

And the club would be better served by not mobilising a highly vocal minority of fans going above and beyond in their loss of perspective when their heroes are questioned.

VAR must not be a closed shop

Until Covid-19 came calling this was the season of VAR. It dominated broadcasts, post-match discussions and social media, where prolonged discourse raged and wild conspiracies like “Li-VAR-pool” were birthed. The argument that video technology would banish uncertainty has been demolished.

There is bad news for those who want the whole thing scrapped and yearn for the days when the decisions of pencil-moustached traffic wardens from Hinckley were final: VAR is not going anywhere anytime soon.

But definite improvements can be made. The Premier League post-lockdown has featured a series of mistakes. At the heart of the problem lies a situation where referees, a tight circle, are essentially invigilating their pals, and this has led to errant decisions not being overruled.

If VAR is to win over the naysayers there needs to be a separation between on-field referees and those operating out of Stockley Park. Otherwise, VAR risks becoming another example of footballing cronyism. 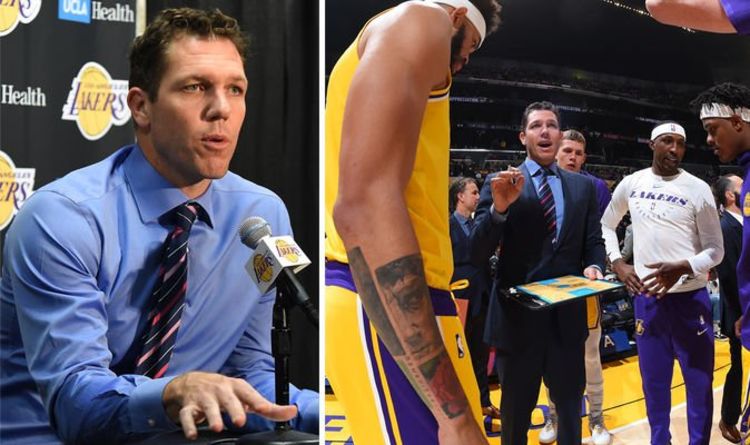 That’s according to Lakers insider Brad Turner, of the LA Times. After a disappointing season saw the organisation miss out on the […]

It was not exactly a flawless performance but England head north to Valenciennes for Sunday’s last-16 game trailing a perfect record. Three […] 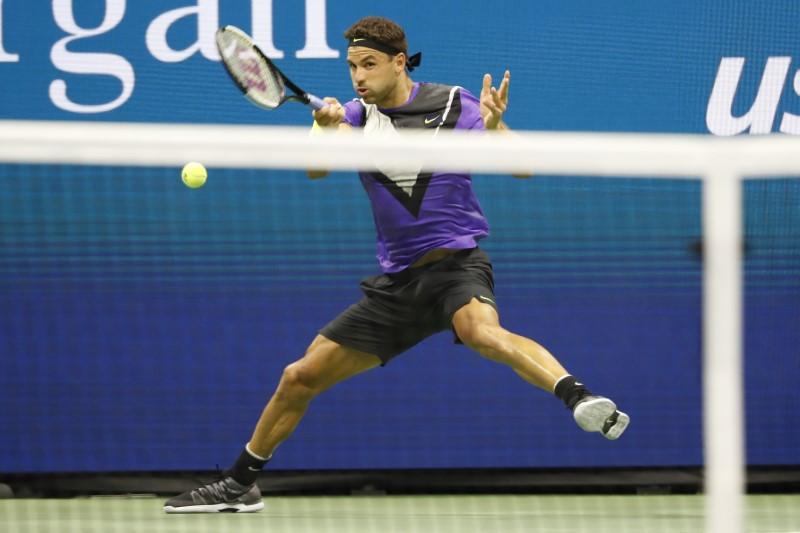 NEW YORK (Reuters) – Grigor Dimitrov stepped out of Roger Federer’s shadow on Tuesday to claim a spot in the U.S. Open […]