The star of “The Help” and “Hidden Figures” is part of a new video campaign timed with the 30th anniversary of the Americans with Disabilities Act this month.

“Casting able-bodied actors in roles for characters with disabilities is offensive, unjust, and deprives an entire community of people from opportunities,” she says in the nearly three-minute clip.

Spencer argues that the industry needs to recognize that “nothing can replace lived experience and authentic representation.” She also notes how the entertainment industry has been notoriously slow at embracing diversity.

“It’s only been a few decades since white actors would portray Black, Asian and even Native American characters on screen,” Spencer says. ”There is no reason that we should continue to repeat the same mistakes of the past. Together, we should and can do better.”

The campaign was launched by the Ruderman Family Foundation, a Boston-based organization that advocates for people with disabilities. 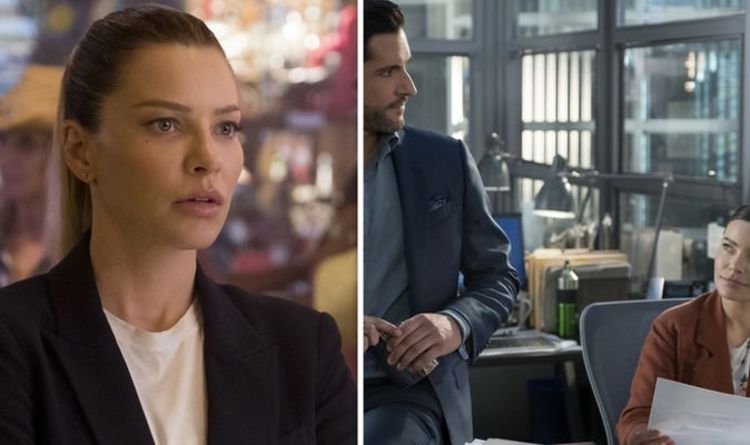 According to Deadline, Netflix is currently in talks with Lucifer producers, Warner Bros. TV about continuing the supernatural drama for a sixth […] 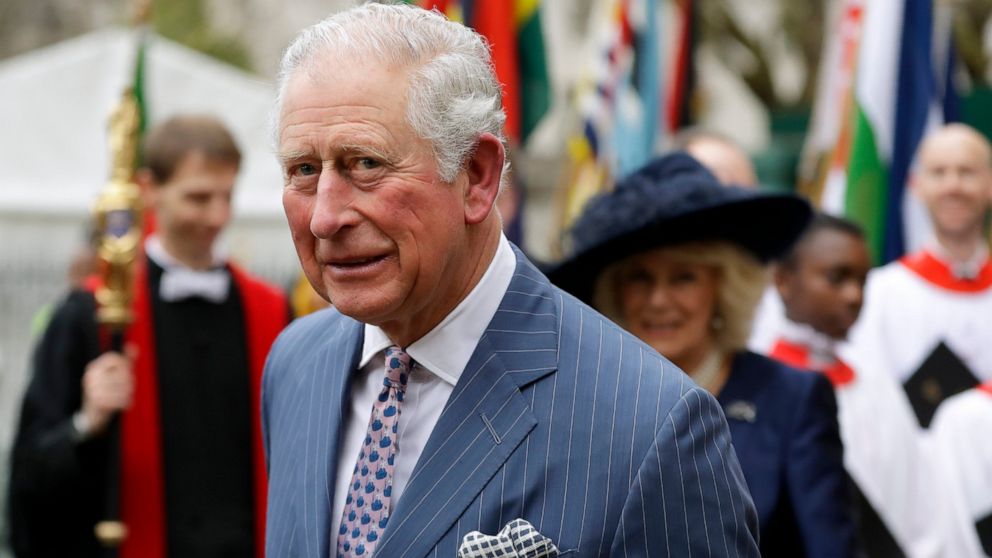 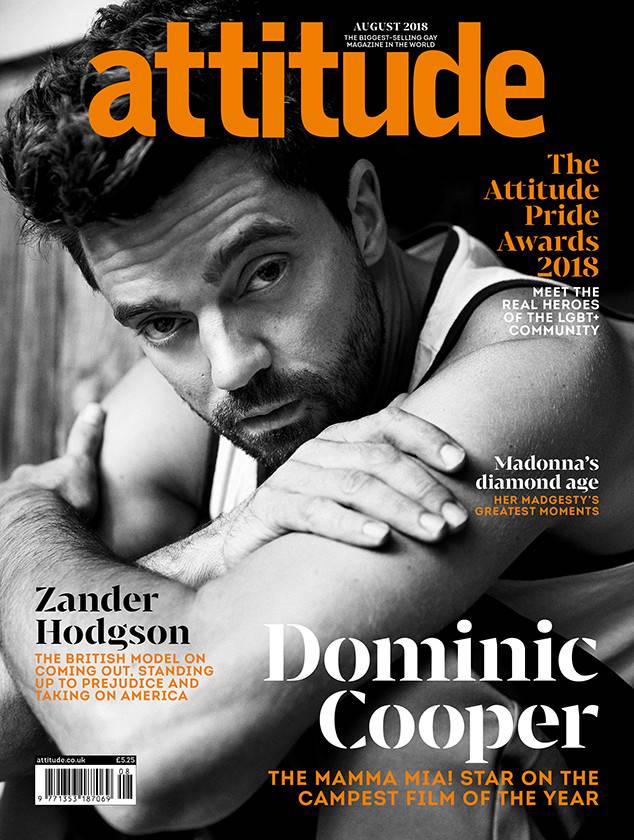 Attitude Dominic Cooper was prepared for a “delicate” situation—working with his ex, Amanda Seyfried, on Mamma Mia! Here We Go Again. The two met on […] 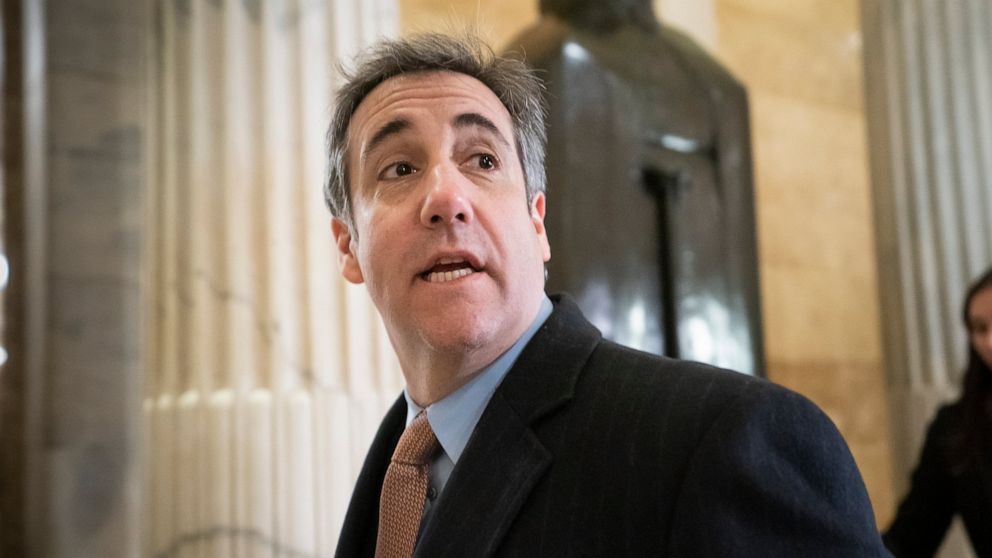