Ten percent of stadiums are now allowed to be filled, with spectators scattered throughout the stands and a myriad of restrictions to try and prevent the spread of coronavirus.

Sunday’s game between home team Doosan Bears and LG Twins in the south of Seoul saw less than 2,500 fans allowed to watch live, others were able to watch a live stream of the game online.

The precious tickets sold out online in less than an hour and a half, according to a Doosan Bears official, showing the massive appetite for baseball in this country is undiminished.

To enter the stadium, fans now have a temperature check and have to register their attendance at the stadium entrance through an increasingly widely used QR code system, which saves your personal information for four weeks before it is automatically deleted. This allows officials to contact trace far quicker should an outbreak occur.

A squirt of hand sanitizer and you’re allowed into the stadium.

Food and alcohol is prohibited in the stands, masks are obligatory and fans are asked to minimize their chanting, a Korean baseball staple, for fear of saliva droplets.

Baseball is by far the most popular sport in South Korea and the games are only partly about what’s happening on the pitch itself. Daniel Kim, a Korean baseball commentator for ESPN says: “There’s always a competition between the fans as well. There’s a cheering section for the home team and the visiting team and they go back and forth and that in itself is a competition.”

Eom Ho-yong says he has been watching baseball since 1982 and has brought his 11-year-old son with him to watch this match.

He says he is not worried about exposure as they are washing hands, wearing masks and social distancing from others, but he admits not being able to chant too much is a challenge.

“To create the Korean baseball atmosphere, everyone needs to come together, it’s like a rock concert. Since we can’t do that, it’s quite sad,” he said.

Spectators still aren’t permitted in cities like Gwangju and Daejeon due to recent clusters in those areas.

There is no doubt the stadium is quieter, the cheering less overwhelming, but the very fact fans are here is a big step for South Korea, a symbolic nod to the way the country has handled the pandemic. It’s not quite the same, but what is these days?

Gawon Bae and Jake Kwon contributed to this report. 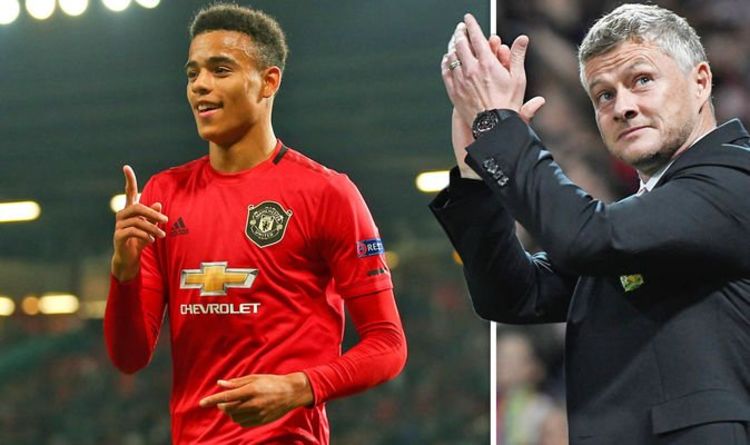 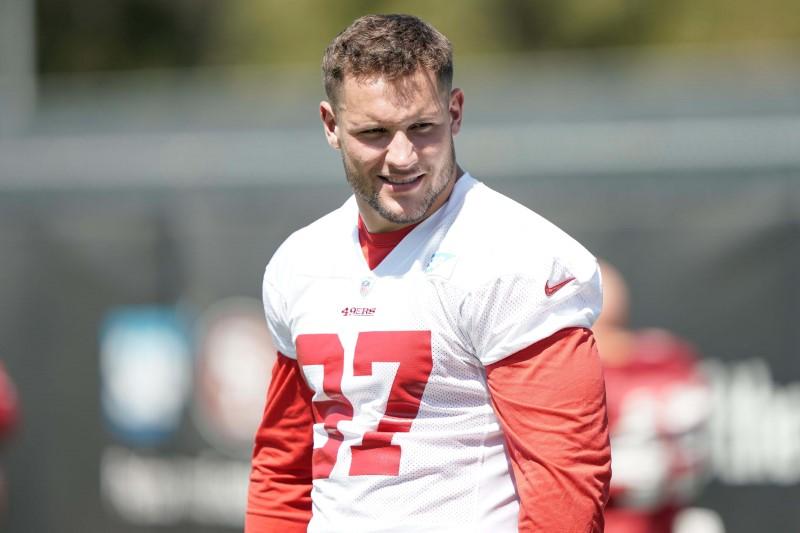 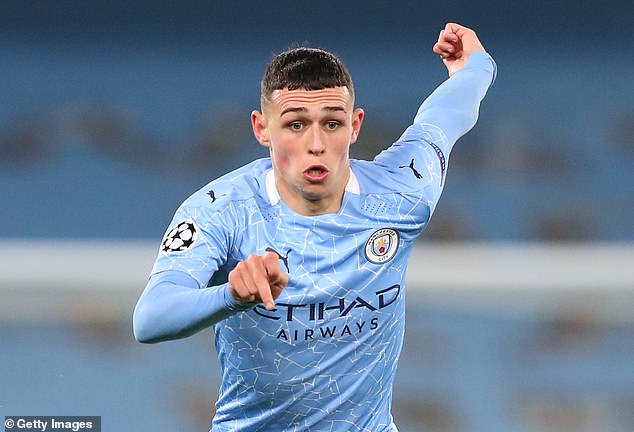 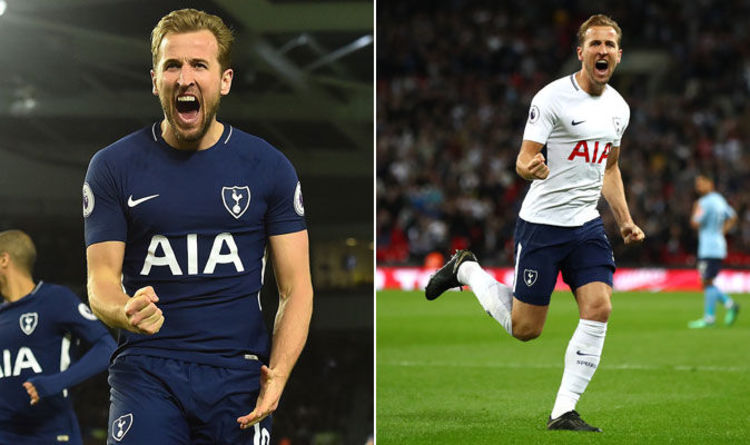