New Zealand has suspended its extradition treaty with Hong Kong in response to China’s new national security law for the territory.

The widely criticised law makes it easier to punish protesters and reduces the city’s autonomy.

Travel advice has also been updated to alert New Zealanders to risks presented by the law.

Australia and the United Kingdom earlier suspended their extradition treaties with Hong Kong.

Military and dual-use goods and technology exports from New Zealand to Hong Kong will now be treated in the same way as New Zealand treats such exports to China. 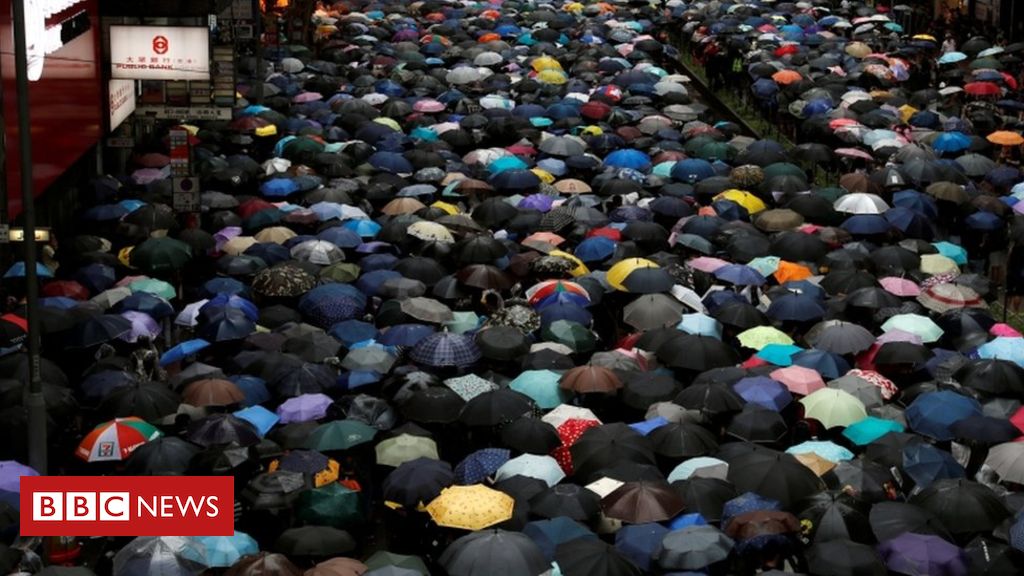 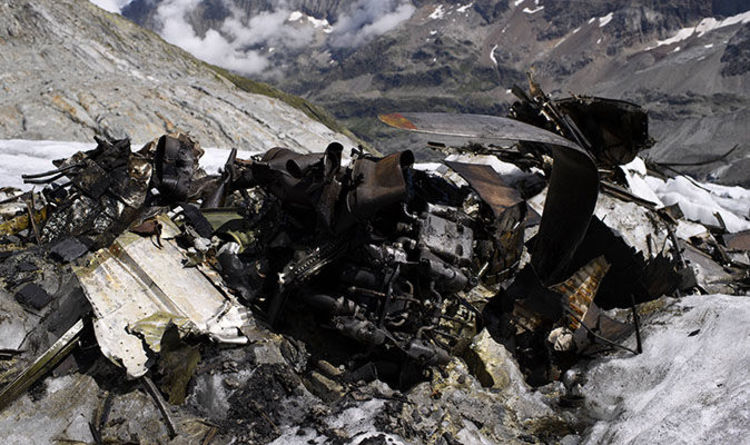 Pictures show the wreckage debris of the US WWII warplane C-53 Skytrooper Dakota after it crashed in 1946, on the Gauli Glacier […]

Two teenagers were booked on suspicion of murder after missing Arizona college professor’s body was found in a landfill, authorities said Friday […] 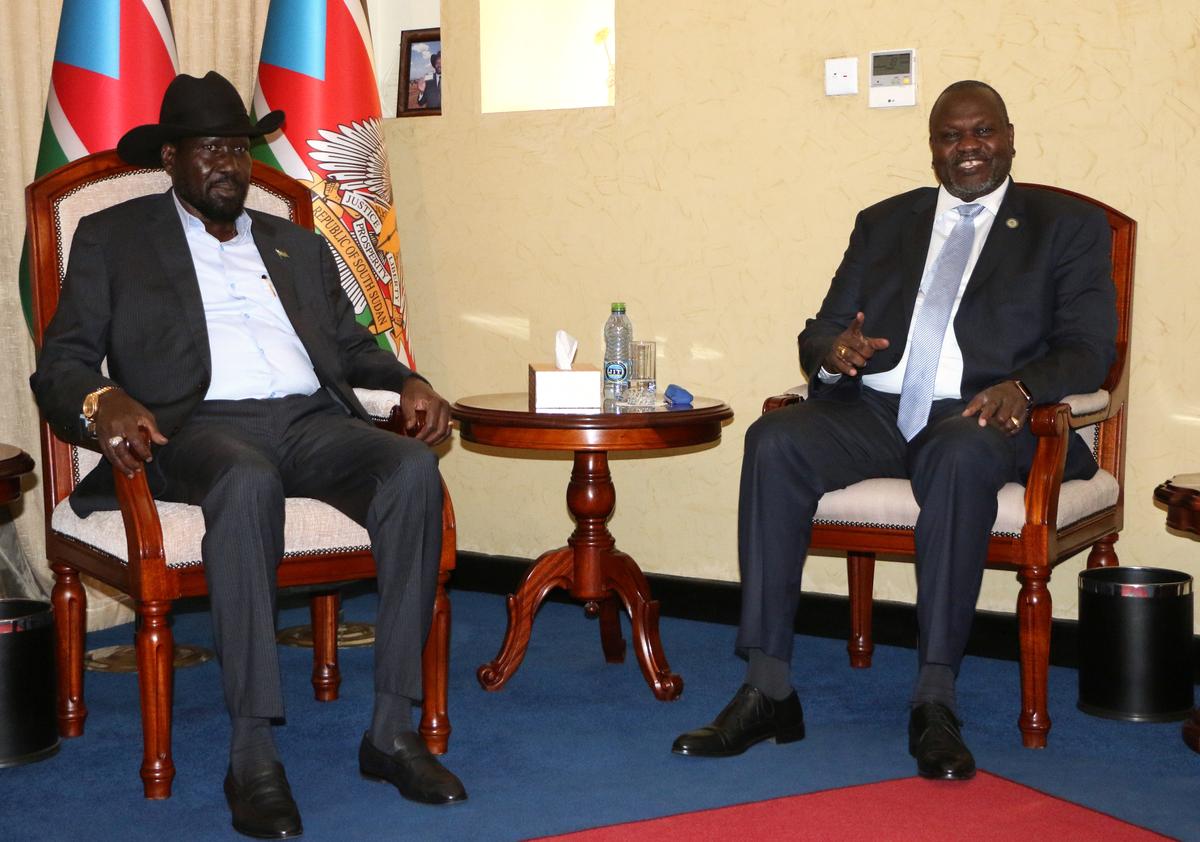