Yet while the defined characters grew on you, and everything looked cinematic and glossy, a tonal struggle held the show back: Claggy dialogue and dour family drama often clashed with the fun. Fight scenes set to wacky novelty songs like Istanbul (Not Constantinople) made stabbed eyes disturbingly cheery for its TV-14 audience.

Impressively, showrunner Steve Blackman, adapting Gerard Way’s comic (Way is also the lead singer of My Chemical Romance), seems to have listened to every ounce of last season’s feedback.

Season 2 explodes the best parts of the show’s wacky time travel and family dysfunction onto a lighter, richer ’60s setting. While its take on historical events and social issues doesn’t reach the levels of boldness hit by HBO’s Watchmen, it’s still affecting, thanks to strong new characters who draw even more out of the radiant regular cast.

Upping the pace too, we drop in with the Hargreeves moments after the end of season 1, when they escape Earth’s destruction in 2019 thanks to the time-traveling abilities of Five (Aidan Gallagher).

But the adopted siblings’ paths splinter across Dallas, Texas, in the early ’60s. Against a backdrop of US-Soviet conflict, with John F. Kennedy’s assassination looming, Five discovers he has 10 days to gather the family and prevent events that lead to the world’s nuclear destruction.

While this Doomsday scenario and other season 1 plot beats echo throughout, season 2 has a self-awareness ensuring we go to unexpected places. When Luther (Tom Hopper) teeters on villainizing Vanya (Ellen Page), for example, we side-step into more mature territory, reflecting growth in the characters as well as the show.

While Luther’s underground-fighter storyline isn’t as exciting as the others, we don’t stick with him for long. Skipping chunks of time between the characters landing in the past and creating new lives, we see the necessary plot details through flashbacks wisely interspersed across the 10 episodes.

Diego (David Castañeda), who’s now embracing his heroic side, meets the unpredictable Lila (Ritu Arya). Klaus (Robert Sheehan), unsurprisingly, becomes a Jesus-type leader of a cult. Ghost Ben (Justin H. Min), who still has unfinished business, continues to bicker with Klaus in scenes that produce most of the best lines. But Klaus goes to difficult places too, meeting his Vietnam War love Dave, who doesn’t yet know he’s gay.

Alison (Emmy Raver-Lampman), who’s married to equal rights activist Raymond Chestnut (Yusuf Gatewood), wrestles with how much to use her mind-control powers in the midst of racial tensions. Her difficult experiences make one of the darker threads, touching on the upsetting “blacks only” and “whites only” segregation of places like hair salons.

Vanya’s relationship with a Texan mom is the most developed of the storylines and glows at the heart of the show. Working as a nanny on a farm, she looks after Sissy’s disabled son Harlem, while piecing together what she remembers of season 1’s apocalypse and her role in it. Marin Ireland as Sissy will blow you away: Her grounded and subtle performance could slot into a traumatic Stephen King family drama. Handled with sensitivity and grace, Vanya’s romance gives her rare confidence and happy moments that it feels like she’s earned.

Though it does some time-travel paradox fire-stamping, The Umbrella Academy always lets its characters steer the ship. The heavier material doesn’t go to radical places or try to make big statements, guided by the characters’ decisions, feelings and powers. You want to see the dysfunctional family bond and support each other as they reluctantly figure out how to save the day.

Flamboyant, entertaining and enriched by a remarkable cast, season 2 of The Umbrella Academy tweaks everything it needed to to belt a tune that resonates with its light and dark elements. Its lovable characters’ hearts glow a little brighter through the Doomsday darkness, reflecting the show’s growth as it aligns its splashy sense of fun with emotional and real moments.

Season 2 of The Umbrella Academy drops on Netflix on July 31. 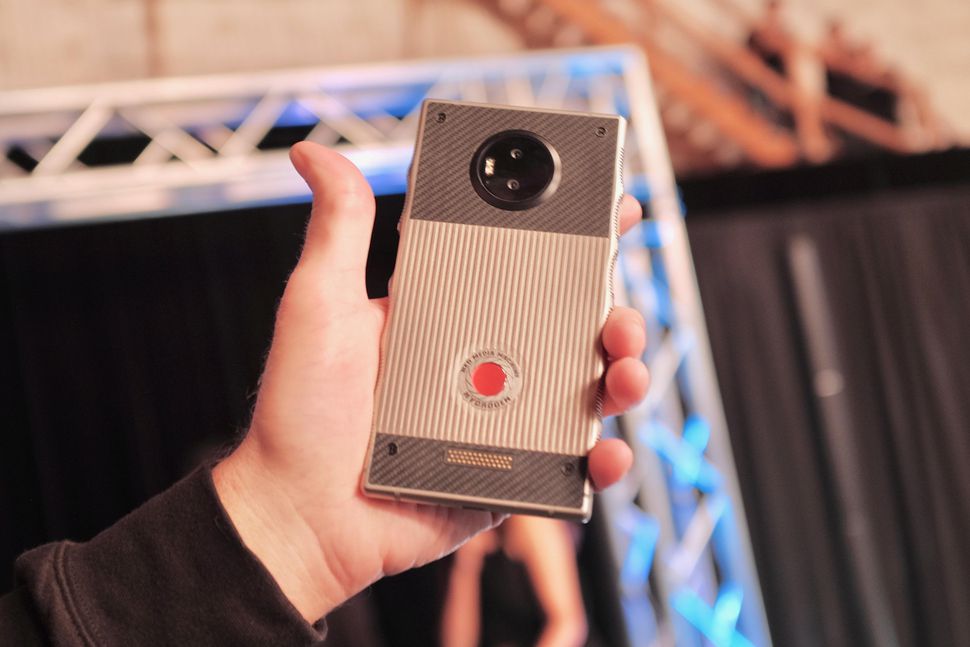 The titanium version of the Red Hydrogen One is delayed. But buyers who preordered the phone will get an aluminum one for […] 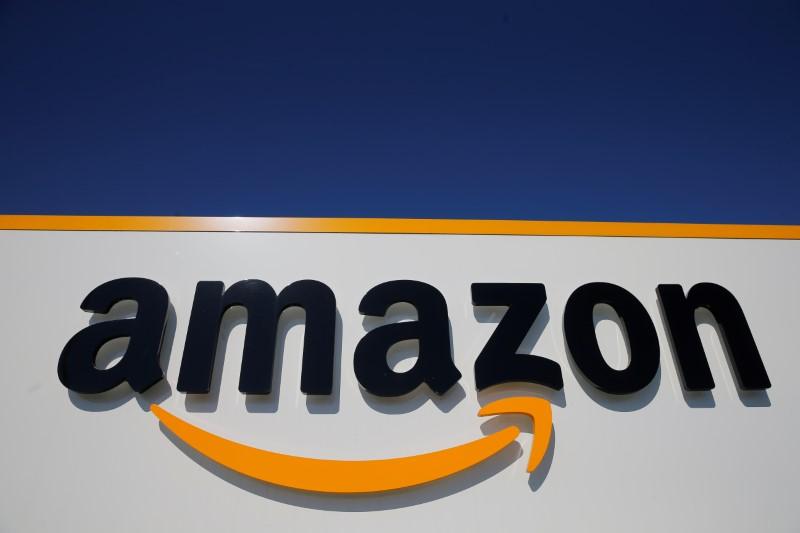 FILE PHOTO: The logo of Amazon is seen at the company logistics center in Lauwin-Planque, northern France, April 22, 2020 after Amazon […] 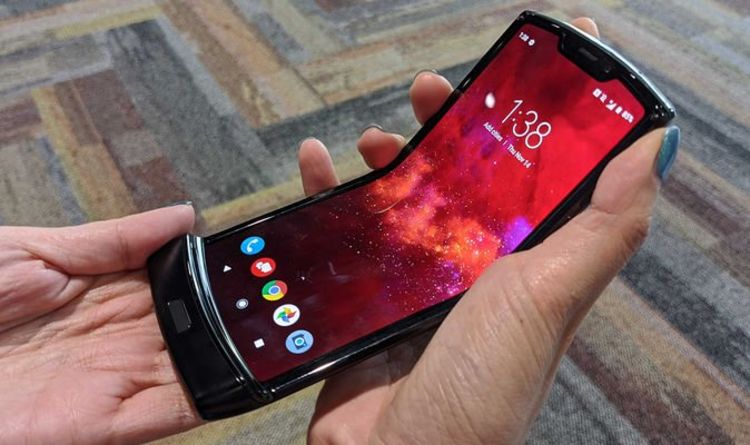 Motorola’s new Razr is a futuristic foldable phone that’s infused with nostalgia. The device looks remarkably familiar to the original Razr that […] 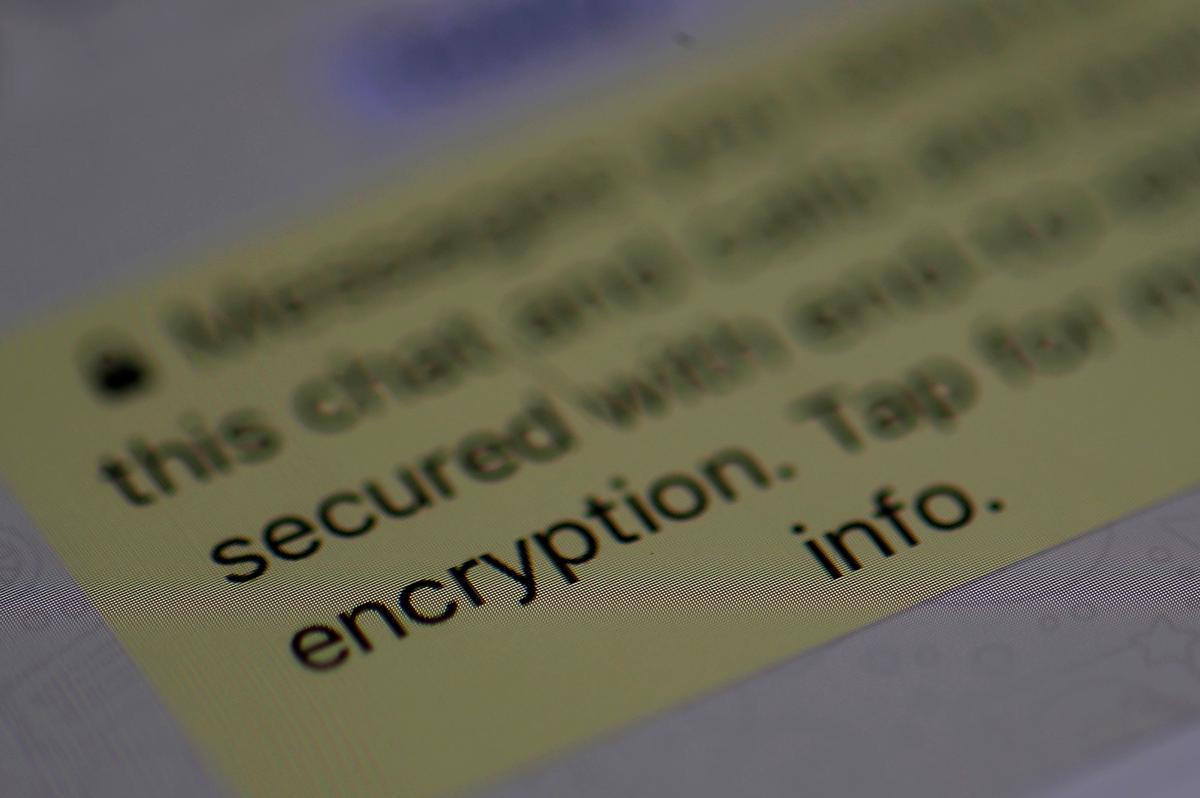 WASHINGTON (Reuters) – U.S. legislation will be introduced in the coming weeks that could hurt technology companies’ ability to offer end-to-end encryption, […]